Disjunct distribution across the equator 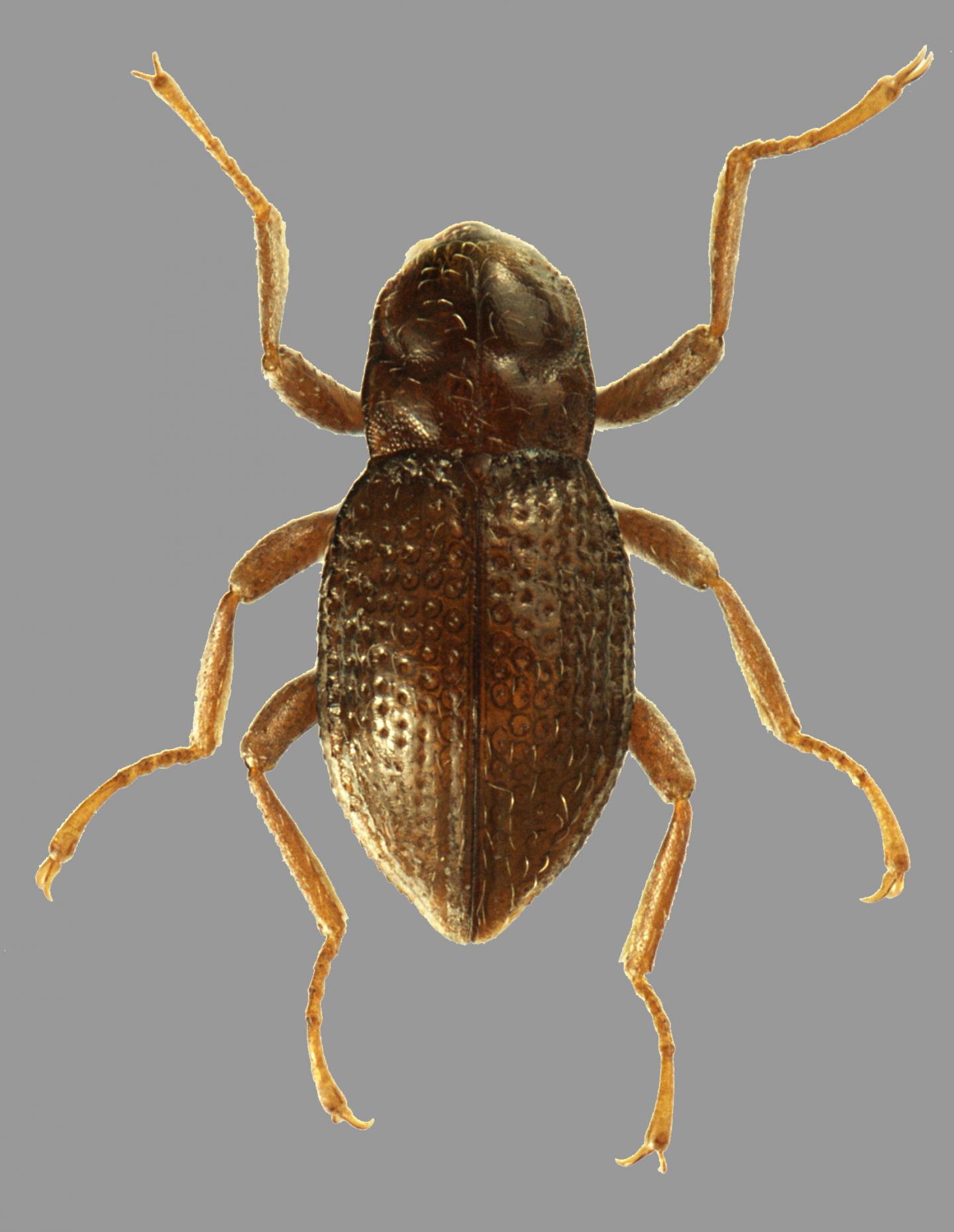 The family Elmidae (riffle beetles) is well studied and the existence of 17 genera with 57 species have been reported in Japan so far.
The genus Podonychus Jäch & Kodada, 1997 (Elminae, Macronychini) was hitherto known only to inhabit Siberut Island, Indonesia, and had been regarded as monotypic. This genus is unique in having 6-segmented antennae, which is the smallest number of antennomeres within the family Elmidae. Unexpectedly in 2018, some specimens of this genus were collected by the NPO Kitakyushu Gyobu in Kyushu, Japan. After repeated field investigation and closer examination, it was clear that the specimens represent a new species, closely related to the species P. sagittarius Jäch & Kodada, 1997. In the present paper, this new species, including the endophallic structures and the larva, is described as Podonychus gyobu sp. nov.. The name “gyobu” is in honor of NPO Kitakyushu Gyobu.
The genus Podonychus is currently known to inhabit only Indonesia and Kyushu, Japan, representing a disjunct distribution across the equator. The reason for this disjunctive distribution is unknown at the present time, but it is expected that additional species of this genus will be discovered in east and southeast Asia.