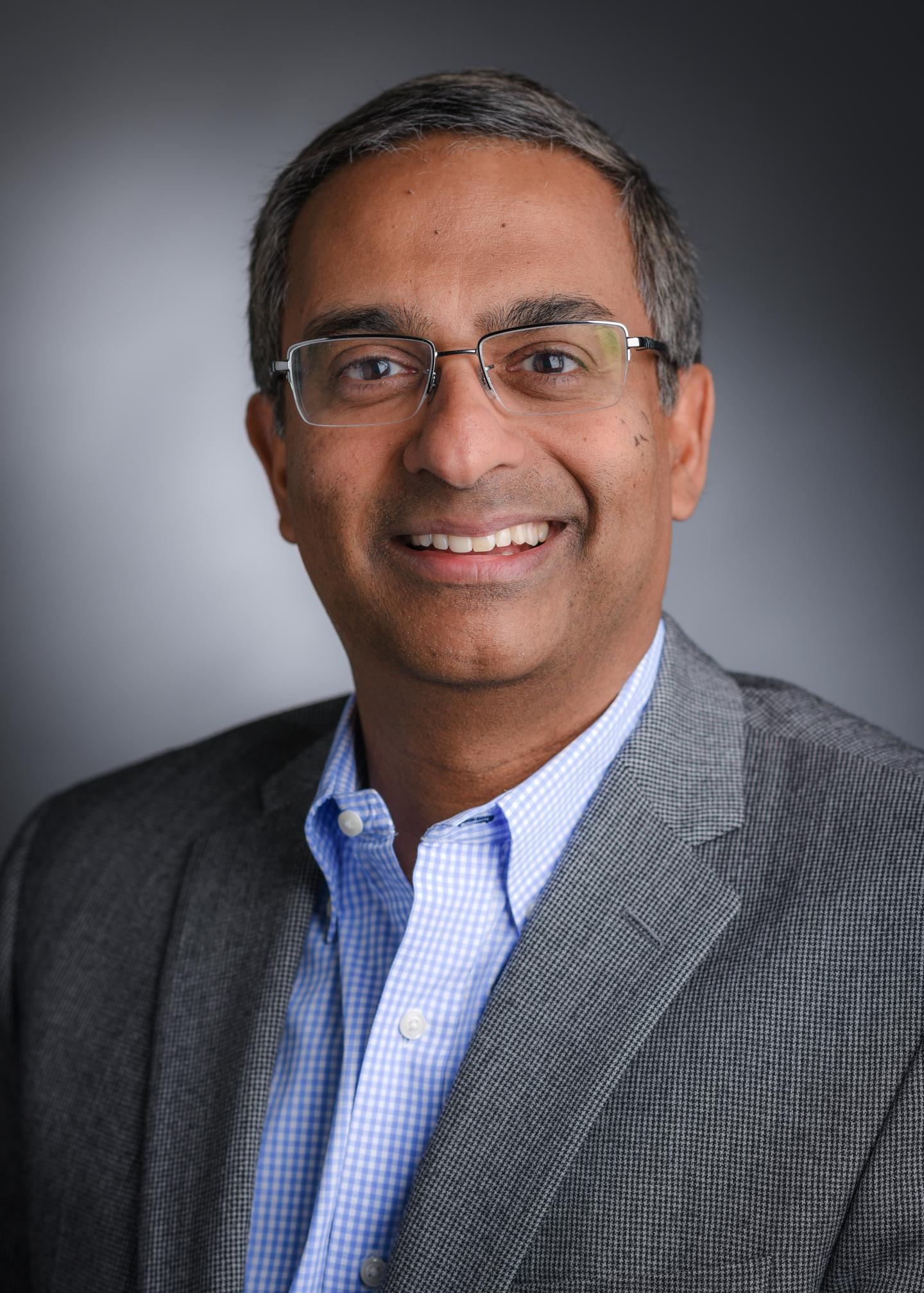 BOSTON – Researchers have discovered two distinct subtypes of pancreatic neuroendocrine tumors – known as pNETs – that have dramatically different risks of recurrence following surgical treatment [or surgery]. The finding could yield predictive tests, ease anxiety in patients whose tumors are found to be unlikely to recur, while focusing vigilant follow-up monitoring on patients with pNETs having a higher rate of recurrence.

Until now, these pancreatic neuroendocrine tumors were viewed as relatively identical from a clinical point of view. While some pNETs never develop recurrent metastases following removal of the primary tumor, other patients experience recurrence within a few years, and there has been no specific way to predict these outcomes. Physicians use tumor size as a guideline, with non-functional pNETs larger than 2 centimeters considered the most likely to metastasize following surgery.

“This finding moves us closer to being able to identify patients with a high risk for metastasis at diagnosis and initial treatment,” said Shivdasani. “These patients can be monitored vigilantly for recurrent cancers, which may be treatable if detected early, while patients with the less aggressive kind of pNET can be advised that their prognosis is excellent – we can say, ‘you are probably cured.”

The researchers used molecular analytical methods to describe new subtypes of pNETS that differ in the expression of specific regulatory proteins and found that the differences correlated with the risk of recurrence following surgical treatment. The regulatory proteins, ARX and PDX1, are epigenetic modifiers that are involved in development of the pancreas. The scientists found that tumors whose cells exclusively expressed the protein ARX had more than a 35 percent risk of recurrence following surgery, compared to less than a 5 percent risk if the tumor lacked ARX but expressed another regulatory protein, PDX1. Among study participants whose tumors showed high ARX levels, cancers recurred in the liver within one to four years, compared to the rare recurrence of tumors that expressed PDX1.

Pancreatic neuroendocrine tumors develop from cells of the same hormonal system within the pancreas that controls blood sugar levels. They are relatively rare, making up only one to two percent of all pancreatic tumors. Many pNETs are benign, while some are malignant. Some pNETs secrete hormones and are termed functional, but the majority are considered non-functional.

Shivdasani and his colleagues studied molecular findings first in about a dozen pNETs and then analyzed the molecular profiles of another 142 pNET specimens. They found that about half of the pNETs expressed the regulatory protein ARX and resembled normal alpha cells in the pancreas, while the other half expressed the PDX1 regulatory protein and resembled normal beta pancreatic cells. The presence or absence of those proteins was strongly correlated with outcomes: among 103 cases the researchers studied, distant metastatic relapses occurred almost exclusively in patients whose tumors expressed the ARX protein but not the PDX1 protein.

On the basis of these findings, said Shivdasani, pathologists could easily test specimens of pNET tumors to classify them as type A (expressing ARX) or type B (expressing PDX1). “Now you can tell patients with type B that your recurrence risk after surgery is very small – you’re practically home free,” Shivdasani said. “Knowing that is very comforting.” For patients whose tumors are type A, with a higher risk of recurrence, close follow-up could be undertaken to detect new metastases, which may be able to be treated with chemotherapy or other methods. “And even with metastatic disease,” he added, “people can live more than five years, in some cases even 10 years or longer,” he said.

The research was supported by the Neuroendocrine Tumor Research Foundation.

Dana-Farber Cancer Institute is one of the world’s leading centers of cancer research and treatment. It is the only center ranked in the top 4 of U.S. News and World Report’s Best Hospitals for both adult and pediatric cancer care.

Dana-Farber is dedicated to a unique and equal balance between cancer research and care, translating the results of discovery into new treatments for patients locally and around the world.