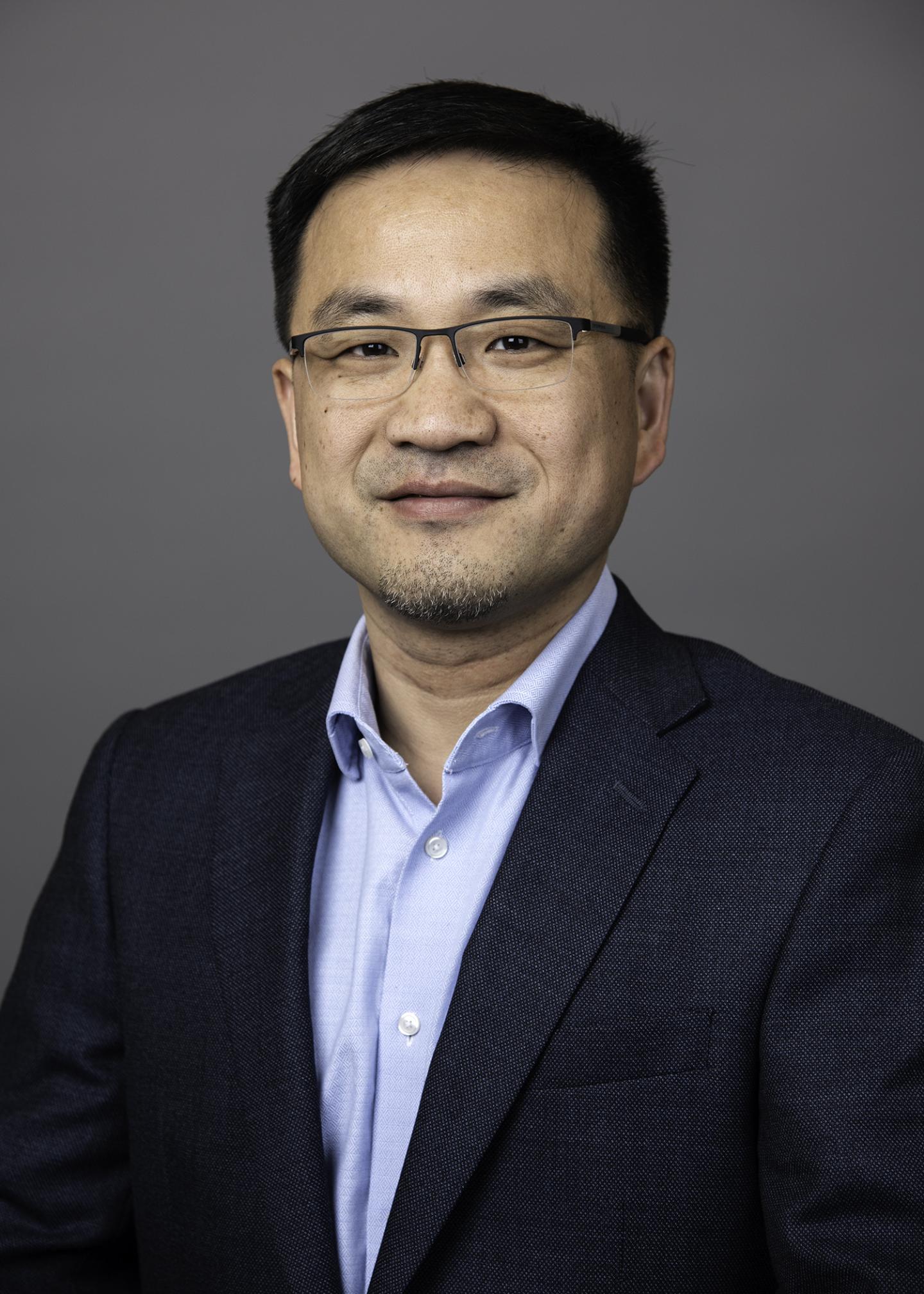 INDIANAPOLIS – Unlike the three most common forms of breast cancer, triple negative breast cancer has no currently approved targeted therapies for treatment. That was one of the reasons it was chosen as a disease area of focus for the Indiana University Precision Health Grand Challenge initiative, aimed to research and develop better treatments, cures or preventions, as quickly as possible.

Xiongbin Lu, PhD, a researcher in the Vera Bradley Foundation Center for Breast Cancer Research at Indiana University School of Medicine, working in collaboration with researchers from the University of Maryland, recently reported several important findings related to triple negative breast cancer and its treatment future, in the prestigious journal Nature Nanotechnology.

According to the paper now available online, TP53 is the most frequently mutated gene in triple negative breast cancer, meaning it is fueling the growth of this aggressive form of breast cancer. However, the problem with trying to target mutated TP53, specifically, is that it is not a druggable target, because of its potential toxicity – or ability to kill – nearby healthy cells.

In response, the scientists went searching for the next likely suspect to target, and found a neighboring gene to TP53, known as POLR2A, which is a viable target, but required some additional effort.

Lu, also a researcher at the Indiana University Melvin and Bren Simon Cancer Center, said, “Think of POLR2A as both a checking and savings account. In a healthy cell, both accounts exist. In a triple negative breast cancer cell, only the checking account exists due to the partial deletion of this particular essential gene, and if you take it away, the individual cannot survive.”

However, utilizing nanotechnology (scientific technology on a microscopic scale), the group created what is known as a nano-bomb targeting POLR2A. The nano-bomb is created in a form that is stable in serum and when an instance of the POLR2A inhibitor-containing nano-bomb is delivered into a triple negative breast cancer cell, the bomb grows to 100 times its normal size and through a controlled release, kills only the cancerous cell, leaving the healthy cells alive. Essentially, using Dr. Lu’s analogy, “leaving the checking account open.”

Lu and a collaborator have patented this nanotechnology approach, which also has potential implications in other cancers that display the mutated TP53 gene, such as ovarian, lung and colorectal cancer. “We’re still in the early stages of research, but I am excited about this approach and its potential to lead to a targeted therapy option for women with triple negative breast cancer,” Lu said.

Indiana University School of Medicine is one of the nation’s premier medical schools and is a leader and innovator in medical education, research and clinical care. The country’s largest medical school, IU School of Medicine educates more than 1,700 medical and graduate degree students on nine campuses in Indiana, and its faculty holds nearly $340 million in research grants and contracts, to advance the School’s missions and promote life sciences. For more information, please visit medicine.iu.edu.

The birds and the bats: Evolving to fly may have had big effect on gut microbiome

Scienmag Jan 7, 2020
Comparing microbiomes in 900 vertebrate species revealed that bats have guts more like birds than other…

Stalled weather patterns will get bigger due to climate change