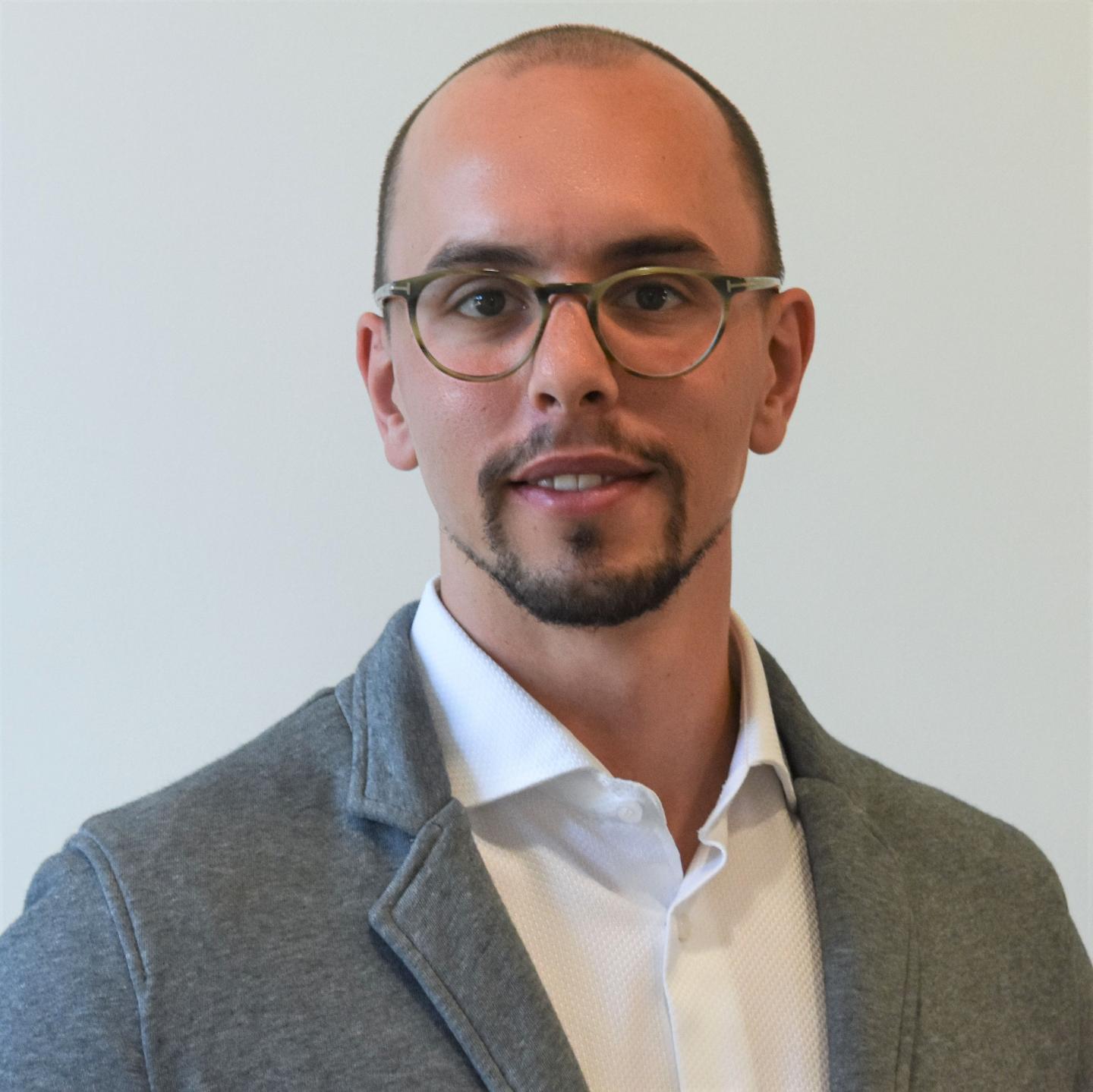 Charging electric cars can put a strain on the electricity grid. And commuting to work by car can cause traffic congestion. PhD student Carlo Cenedese at the University of Groningen, the Netherlands, linked energy use and transportation using Game Theory and produced an algorithm that calculates how enough individuals can be persuaded to adapt their behaviour to prevent both.

Collective behaviour often emerges from individual choices. If all owners of electric vehicles charge them after work, this will cause a peak load on the electricity grid. And all those commuters starting their work at 9 am sharp cause a peak load on road traffic and public transport. ‘It is possible to nudge them to change their behaviour, but how this should be done is largely a matter of trial and error’, says Carlo Cenedese. That is why he tackled these problems using game theory. As a result, he is now able to estimate the effect of incentives meant to steer behaviour.

Algorithm
Game theory has been around for almost a century and studies how optimal decisions are reached by a number of ‘players’ during several rounds. ‘These games reach a so-called Nash equilibrium, where for each individual player, the benefit she receives won’t improve by making a different choice’, Cenedese explains. Over the last decade, game theory has also been applied to games over networks. The research of Cenedese stems from these later developments..

‘First, I generalized the theory for a class of games considering directed networks, where information is going in one way only.’ Previous work was based on undirected networks, where information flows both ways. His second contribution was to devise an algorithm that could solve network games more efficiently. Then, he applied this expertise to tackle two different practical applications: charging electric vehicles and reducing traffic congestions during rush hours.

Rational decisions
‘In game theory, the participants are usually seen as making perfectly rational decisions. I have used an approach that assumes only partial rationality.’ This was done by using a dual approach, where apart from the rational decision, other factors can play a role. ‘In general, people will try to make rational decisions. However, from sociology, we know that they also tend to imitate the behaviour of successful players of the game.’

In one of his models, Cenedese allowed for players to first make a selection from all possible choices, and only then make a rational decision. This framework allows him to tune parameters to see what effect this has on the evolution of the game. ‘In this way, we can predict which incentives will result in the preferred outcome.’ Take for example a discount given for charging electric cars outside peak hours. If the incentive is too large, it will just create another peak in electricity demand.

Traffic flow
Cenedese also applied a game-theoretic paradigm to traffic congestions. ‘If we could entice users of electric vehicles to get off the road by offering them a discount on charging, this could help traffic flow.’ Simulations with real traffic data from the A13 highway between The Hague and Rotterdam, a notorious spot where traffic congestion is very high, showed that removing part of the electric vehicles from the road would increase traffic flow considerably. ‘And the cost of the discount would be minor compared to the many millions of euros currently spent on reducing traffic jams.’

The system Cenedese devised can predict how to resolve complex ‘games’, and it would be relatively simple to implement these solutions. ‘Of course, someone has to pay for the incentives. And you need a system to alert drives to these incentives.’ He envisages a platform, like an app, that offers commuters a small incentive to start their commute a bit later, or entice drivers of electric vehicles to leave a busy road for a cheaper charge. ‘In many cases, a short stop at the charging station would increase travel time only marginally, while the overall effect on traffic flow is substantial.’ And the same idea could be used in public transport. ‘People could get a discount by making their journey a bit later. This could easily be integrated in the public transport app on your phone.’

Carlo Cenedese defends his thesis on 16 April 2021. He did his PhD research at the Engineering and Technology institute Groningen (ENTEG), Faculty of Science and Engineering, University of Groningen. Cenedese currently works as a postdoc at ETH Zurich (Switzerland). His thesis can be found here: https://research.rug.nl/nl/publications/multi-agent-network-games-with-applications-in-smart-electric-mob