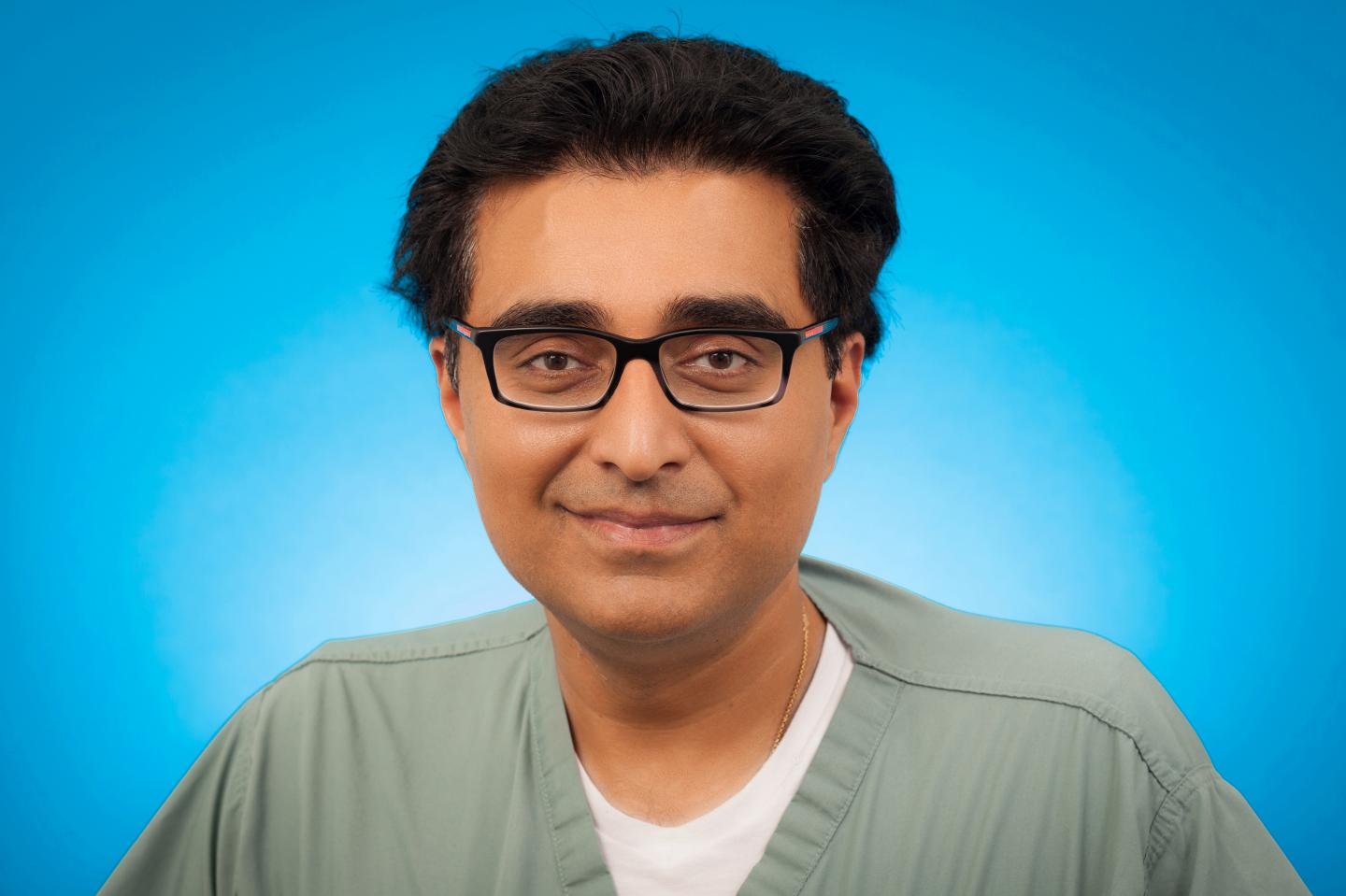 TORONTO, August 31, 2019 – A new study from St. Michael’s Hospital in Toronto, Canada shed lights on how a class of medications that help regulate blood sugar for patients with Type 2 diabetes can also protect against heart disease.

The findings from the EMPA-HEART CardioLink-6 Trial, presented today at the ESC Congress 2019, organized by the European Society of Cardiology, and simultaneously published in Cell Metabolism, focus on the effect of a diabetes medication – empagliflozin – on cell repair in blood vessels and the resulting risks of heart disease. Empagliflozin is a medication that falls under a category of drugs called SGLT2 inhibitors, which lower blood sugar.

The research suggests that circulating progenitor cells – which are found in bone marrow and play a role in heart health – along with inflammatory cells are regulated with this diabetes medication. For patients who have diabetes and are at risk of heart disease, such medications may provide heart protection by relieving damaged cells that would otherwise perpetuate heart disease by causing faulty vessel repair.

“We have seen large-scale clinical trials giving us clear evidence that SGLT2 inhibitors can also protect our patients who have diabetes from heart disease,” said Dr. Subodh Verma, a cardiac surgeon and scientist at the Keenan Research Centre for Biomedical Science (KRCBS) of St. Michael’s Hospital. “Before our study, it wasn’t known why this was happening.”

According to the World Health Organization, an estimated 1.6 million deaths were caused by diabetes in 2016. It is a major cause of blindness, kidney failure, heart attacks, stroke and lower limb amputation. Heart disease is a major concern for people with diabetes as they often have compromised blood vessel repair, making them more susceptible to cardiovascular issues.

The team at St. Michael’s collaborated with Dr. David Hess, an associate professor at Western University’s Schulich School of Medicine & Dentistry and a scientist at Robarts Research Institute. Dr. Hess is an expert in the identification and quantification of blood vessel progenitor cells. Using blood samples from the EMPA-HEART CardioLink-6 Trial, Dr. Hess was able to show that in diabetes, regenerative progenitor cells were reduced. In patients who took empagliflozin, however, these progenitor cells were restored.

“We found that in people with diabetes, not only were beneficial progenitor cells increased but we saw indications of reduced inflammation and oxidative stress, which can also contribute to cardiovascular disease,” said Dr. Hess.

For patients with diabetes, this is an important step forward to reduce their risk of heart disease, Dr. Verma said.

The researchers say these novel findings may provide the basis for new therapies for patients who have heart disease complicated by diabetes.

The EMPA-HEART CardioLink-6 trial was supported by an unrestricted investigator-initiated study grant from Boehringer Ingelheim, a pharmaceutical company that manufactures empagliflozin.

St. Michael’s Hospital provides compassionate care to all who enter its doors. The hospital also provides outstanding medical education to future health care professionals in more than 27 academic disciplines. Critical care and trauma, heart disease, neurosurgery, diabetes, cancer care, care of the homeless and global health are among the Hospital’s recognized areas of expertise. Through the Keenan Research Centre and the Li Ka Shing International Healthcare Education Centre, which make up the Li Ka Shing Knowledge Institute, research and education at St. Michael’s Hospital are recognized and make an impact around the world. Founded in 1892, the hospital is fully affiliated with the University of Toronto.

Unity Health Toronto, comprised of Providence Healthcare, St. Joseph’s Health Centre and St. Michael’s Hospital, works to advance the health of everyone in our urban communities and beyond. Our health network serves patients, residents and clients across the full spectrum of care, spanning primary care, secondary community care, tertiary and quaternary care services to post-acute through rehabilitation, palliative care and long-term care, while investing in world-class research and education. For more information, visit http://www.unityhealth.to.

About the Schulich School of Medicine & Dentistry

Internal bleeding after heart attack may trigger suspicion of cancer

Scienmag Mar 21, 2019
Credit: CUI Jie Hydrogen fuel, with the advantages of clean, renewable and of high fuel efficiency, is seen as…

When do male and female differences appear in the development of…