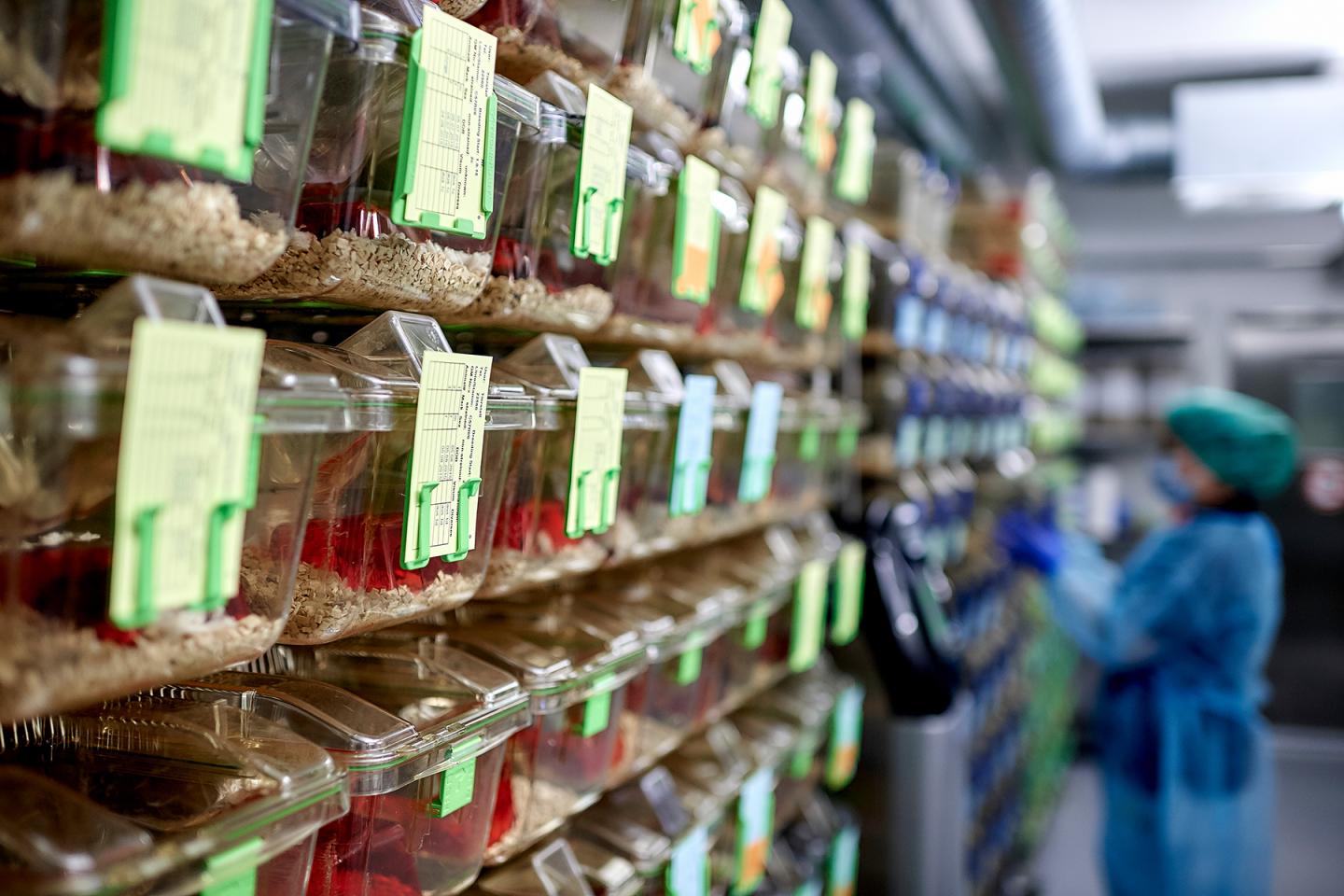 “The ability to reproduce scientific findings through an independent replication study is the acid test by which scientists distinguish facts from mere anecdotes,” says lead author Bernhard Voelkl, who hosted the workshop together with Hanno Wuerbel, professor of animal welfare at the University of Bern. Wuerbel adds: “Poor reproducibility produces economic costs and scientific uncertainty – and also raises ethical concerns, if it hampers medical progress and animals are used for inconclusive studies.”

Last year, Voelkl, Wuerbel and other experts in animal biology, experimental design, and biostatistics convened to discuss strategies to address this challenge. They concluded that a paradigm shift in experimental design is needed and present their considerations in the journal Nature Reviews Neuroscience.

Strict standardization of both the animals’ characteristics and their environment is the norm when studying the effects of an experimental intervention, such as being given a candidate drug. Eliminating all sources of variation other than the experimental intervention is meant to increase the precision of the results, while at the same time reducing the number of animals per experiment. However, this rigorous standardization narrows down the range of animals and conditions to which the findings can reliably be generalized.

“Many animal experiments are conducted under such a narrow range of conditions that there is a significant risk of obtaining results that are unlikely to be reproducible,” says Wuerbel. The team therefore advocates “heterogenization”, the deliberate inclusion of biological variation into the design of animal experiments to improve the range of conditions to which findings can be generalized and thus improve reproducibility.

“With this design we can balance the need to compare interventions under similar conditions with the ability to introduce heterogeneity, which allows us to determine whether effects are robust over a range of conditions,” says Naomi Altman, professor emeritus of statistics at Penn State. Researchers can introduce biological variation to study populations in many ways, for example, by including different strains of animals, age groups, or animals housed under different housing conditions. Alternatively, they may split experiments into several independent batches of animals or conduct multi-laboratory studies.

“There is no single best solution for every experiment,” says Voelkl. “Therefore, we recommend heterogenization of animals and environmental conditions in general terms. Researchers should justify their choices with respect to the range of animals and conditions to which their findings should generalize.” Potential strategies should be explored in future studies to provide researchers better guidance in their choices.

Reconsideration by funders and regulators

To promote this paradigm shift, the team recommends that funders, regulators and scientific journal editors consider heterogenization as the default option and ask researchers to justify study designs in terms of the range of conditions to which their findings should apply.

The workshop was funded by the Swiss National Science Foundation (SNSF) and the Animal Welfare Division of the University of Bern.

Research for animal welfare at the University of Bern

The chair of animal welfare at the Vetsuisse Faculty of the University of Bern is the first animal welfare chair at a Swiss University. Based on a contract between the University of Bern and the Federal Food Safety and Veterinary Office (FSVO), it was established in 2011 as a division of the Veterinary Public Health Institute. The Division of Animal Welfare covers the areas of animal welfare, ethology, and animal husbandry in teaching, research, and services. Its aim is to establish and disseminate objective scientific knowledge concerning relevant questions about animal welfare. http://www.tierschutz.vetsuisse.unibe.ch