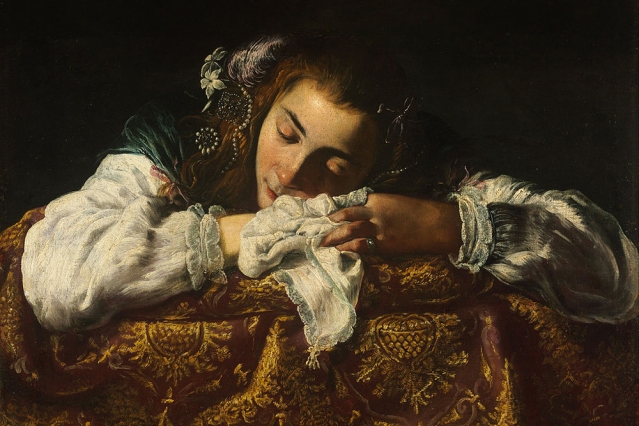 The brain connects sensory information from the environment to our subjective experiences, resulting in our perceptions, emotions, and memories. However, our brains need to disconnect — i.e., sleep — from the noisy sensory world that we’re steeped in. Sleep helps us maintain brain health, makes our memories stronger, and aids in problem solving.

Researchers in the laboratory of MIT Professor Matthew Wilson at the Picower Institute for Learning and Memory study how activity of a brain region called the hippocampus — which is critical for spatial memories and memories of specific events — relates to memory formation and problem solving. In a new paper released today in the journal Scientific Reports, Wilson and his team members describe a new analytical tool they created that turns older models of memory formation on their head.

In the past, memory research used behavioral measurements as a readout for learning. For example, a scientist would track how fast a rat could figure out a maze after multiple trials.

Using such methods required behavior leading to patterns of brain activity that correlated to learning and memory performance, which assumed that memory was a product of behavior. However, neuroscientists have known for decades that memory is enhanced when an animal is not behaving at all — that is, when the animal is asleep. This begs the question: How can neuroscientists measure memory formation when the brain is essentially cut off from the sensory world?

“The content of memory is hidden during sleep and therefore requires tools for decoding content that do not require a priori measurements gathered during behavioral tests,” says Wilson, senior principle investigator on the report.

Statistical tools have been in development for decades to readout hippocampal activity as it relates to memory. However, most of these tools have focused on activity while the animal is awake, which makes analysis easier because behavior and sensory information enhances hippocampal activity and related data. But, during sleep the vast majority of information recorded from the sleeping brain is encrypted. What information is held in these encrypted patterns of activity and how do we decode them to aid in our understanding of memory formation when the animal is awake?

“Developing unbiased statistical tools to uncover the representation of hippocampal neuronal activity would improve our understanding of the mechanism of memory formation, and in general, information processing during sleep” says Zhe Chen, the study's lead author and former member of the Center for Brains and Minds and Machines at MIT, currently an assistant professor at the New York University School of Medicine. “Another way to put it is that that we’re providing a readout of the rat’s dream as it relates to memory formation and later behavioral measures.”

Instead of viewing memory as a result of behavior, Chen and Wilson invert the old paradigm with the development of tools that could be used to show that the activity of the sleeping brain is a crucial — if not primary — driver of behavioral performance during learning and memory tasks. That is, instead of using animal behavior to tell us about memory, researchers decode the sleeping brains activity to show them how to measure learning and memory when the animal is awake.

Chen and Wilson have greatly advanced the methods to analyze hippocampal activity during sleep without first having to obtain data when the animal is awake. Their analytical tools will allow researchers to find new methods to further investigate the role of the hippocampus in learning and memory, to study other brain regions, and how information is transferred between different parts of the brain.

Soldiers could teach future robots how to outperform humans

Health and Technology District partners with Music Heals and SFU on…

‘Selfies’ could be used to detect heart disease