If trend of declining coral growth continues at the current rate, the world’s coral reefs may cease calcifying around 2054 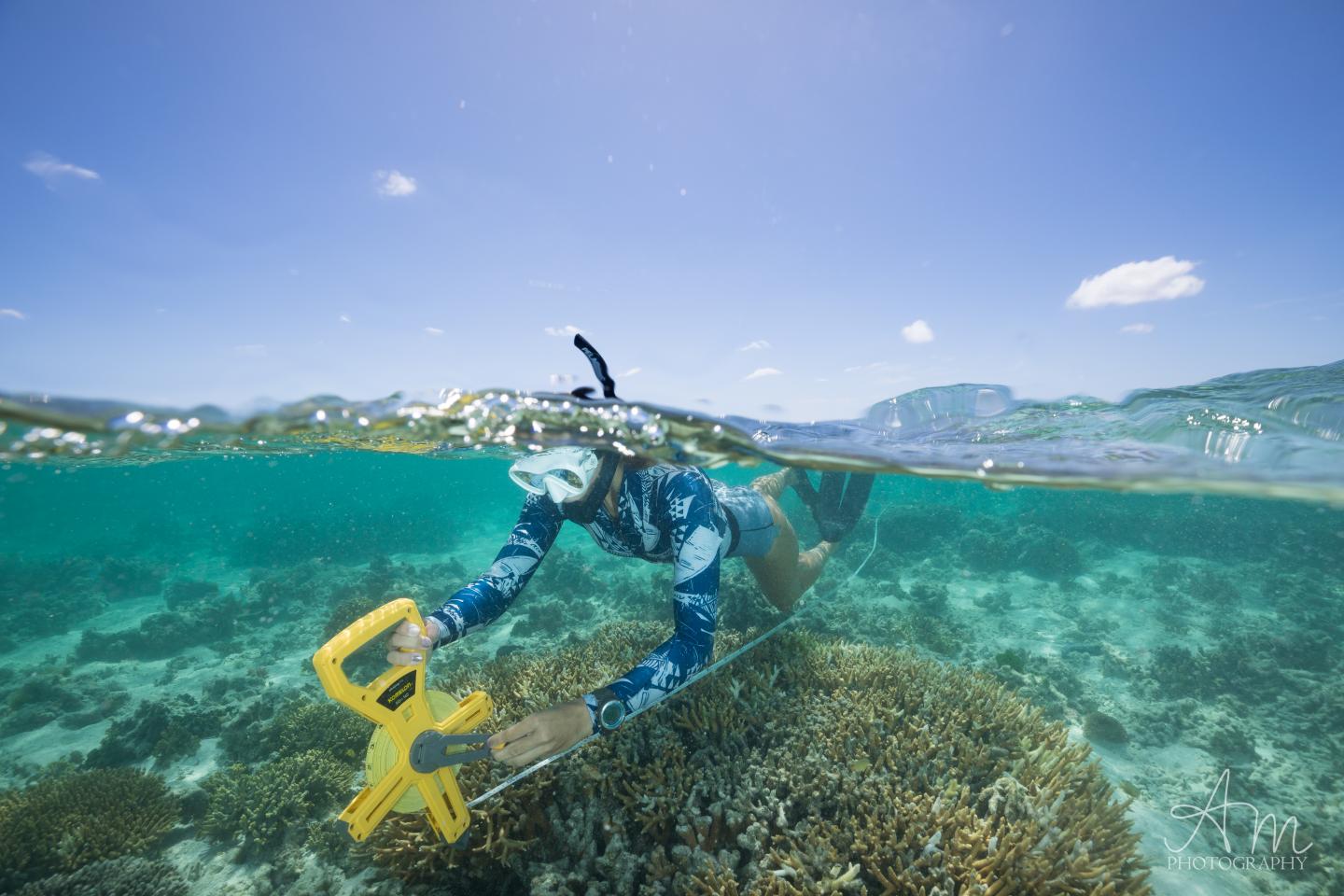 If the trend of declining coral growth continues at the current rate, the world’s coral reefs may cease calcifying around 2054, a new Southern Cross University study has found.

Drawing on research from the late 1960s until now, the paper published in Communications & Environment reveals the global spatiotemporal trends and drivers of coral reef ecosystem growth (known as calcification).

One hundred and sixteen studies from 53 published papers were analysed.

“It is known that coral reefs have been degrading over time. Our study relies on historical data to quantify the current rate of decline and indicates what could be happening in the future,” said project leader Dr Kay Davis.

“Our work complements quite a few other studies that indicate net coral reef dissolution by mid-century, between 2030 and 2080.”

Case studies were of sites from all over the globe. The most studied country was Australia (Great Barrier Reef, Lord Howe Island and Western Australia reefs). Other case studies included reef sites in Japan, Hawaii, the Red Sea, French Polynesia and Bermuda, among others.

“Repeat observations at the same sites can provide insight into how coral reefs are responding to changing environmental conditions on a global scale,” Dr Davis said.

“But these repeat surveys of calcification and productivity have only been carried out at seven sites.”

Declining coral cover and declining health of the remaining coral may be contributing to reduce global calcification rates.

“We found that rates of coral ecosystem calcification are significantly declining at an average rate of 4.3% ± 1.9% yr-1 with a concurrent reduction in mean coral cover of 1.8% yr-1. This suggests that loss of coral cover may not be the sole contributor of declining calcification,” said Dr Davis.

“Stress events, like coral bleaching, can impact calcification, even without coral death. Corals improve their chances of survival during stressful times by temporarily reducing calcification.”

To sustain coral reefs, individual corals need to grow to provide food and habitat for the ecosystem. Coral growth is called ‘calcification’. As corals take up calcium carbonate (CaCO3) from the water column to produce their skeletons, calcification rates can be determined through water chemistry changes.

Coral dissolution is the opposite, where the skeletons release CaCO3 back into the water, typically in periods of no productivity or when stressed. The higher the rate of net growth (calcification- dissolution), the more reef-building corals and calcifying algae are producing for the ecosystem.