Deciphering how the brain encodes color and shape 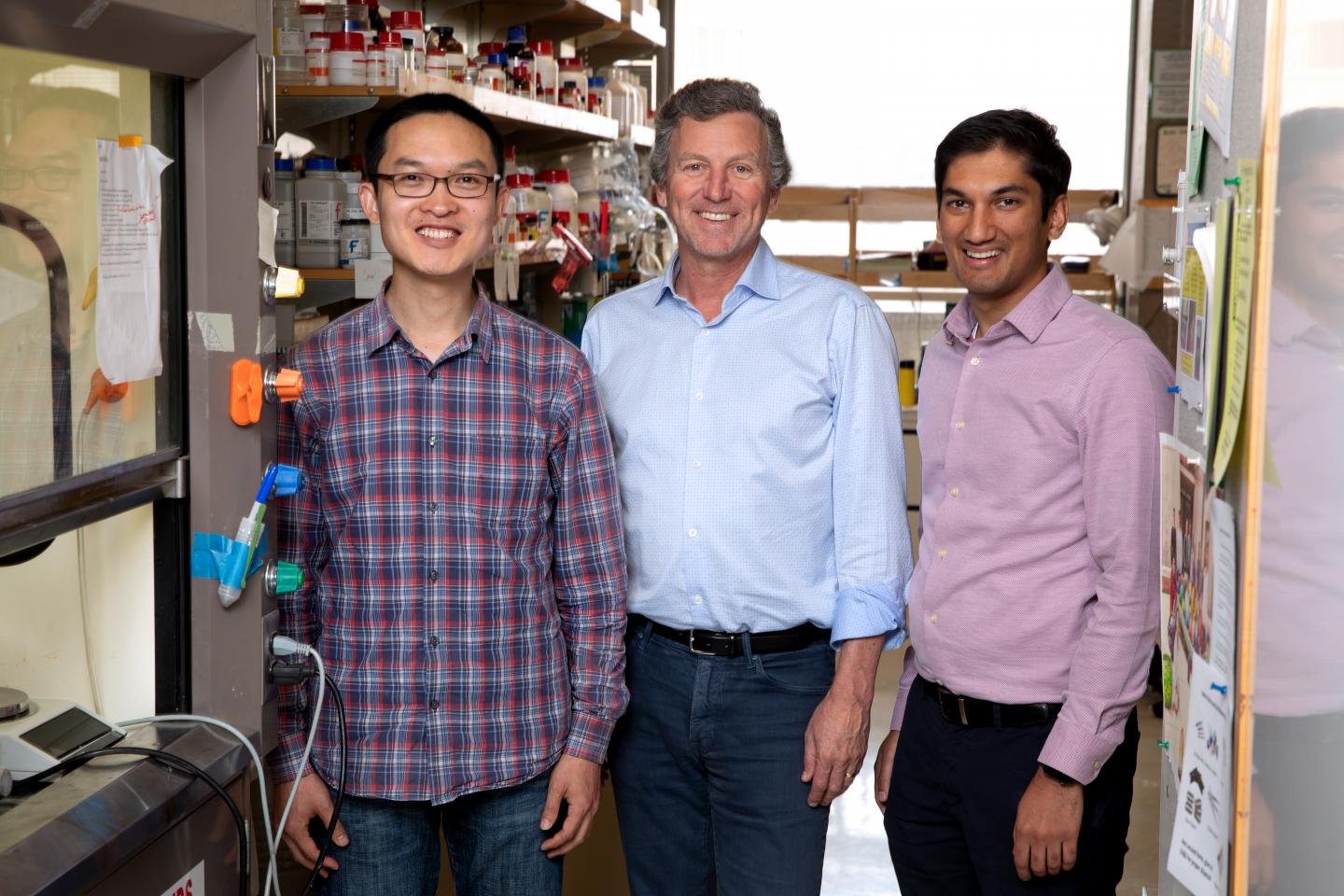 LA JOLLA–(June 27, 2019) There are hundreds of thousands of distinct colors and shapes that a person can distinguish visually, but how does the brain process all of this information? Scientists previously believed that the visual system initially encodes shape and color with different sets of neurons and then combines them much later. But a new study from Salk researchers, published in Science on June 27, 2019, shows that there are neurons that respond selectively to particular combinations of color and shape.

“New genetic sensors and imaging technologies have allowed us to more thoroughly test the link between visual circuits that process color and shape,” says Edward Callaway, senior author and professor in Salk’s Systems Neurobiology Laboratory. “These findings provide valuable insight about how visual circuits are connected and organized in the brain.”

Similar to a digital camera sensor, light-sensitive cells in the eye (photoreceptors) detect wavelengths of light within specific ranges and at particular locations. This information then travels through the optic nerve to neurons in the visual cortex that interpret the information and begin to decipher the contents of the picture. Scientists long thought that color and shape were extracted separately and then combined only at the highest brain centers, but the new Salk research shows that they are combined much earlier.

“The goal of our study was to better understand how the visual system processes colors and shapes of visual stimuli,” says co-first author Anupam Garg, who is a University of California San Diego MD/PhD student in the Callaway lab. “We wanted to apply new imaging techniques to answer these longstanding questions about visual processing.”

The researchers used imaging technology combined with genetically expressed sensors to study the function of thousands of individual neurons involved in processing color and shape in the primary visual cortex. During long recording periods, roughly 500 possible combinations of color and shape were tested to find the stimulus that best activated each visually-responsive neuron.

The team found that visual neurons selectively responded to color and shape along a continuum–while some neurons were only activated by either a specific color or shape, many other neurons were responsive to a particular color and shape simultaneously, contrary to long-held notions about how visual processing works.

“Our brain encodes visual information efficiently using circuits that are smartly designed. Contrary to what is taught in the classroom–that color and form are processed separately in the early visual cortex and then integrated later by unknown mechanisms–the brain encodes color and form together in a systematic way,” says Peichao Li, co-first author and postdoctoral fellow in the Callaway lab.

“For the last 20 years, I have wanted to know how the visual system processes color, so this finding is truly exciting for me,” says Callaway, who holds the Vincent J. Coates Chair in Molecular Neurobiology. “This discovery lays a foundation for understanding how neural circuits make the computations that lead to color vision. We look forward to building on these findings to determine how the neurons in the visual cortex work together to extract colors and shapes.”

Scienmag Oct 21, 2019
New inexpensive, scalable design takes advantage of the optical switchability of porous polymers; could be used for…

Beads made from ostrich eggshell track cultural change in ancient…