Death rates among people with type 2 diabetes have declined in many countries including Australia, Canada and the US

People with type 2 diabetes are living longer, with a new study suggesting that health management strategies developed in recent decades may be working. 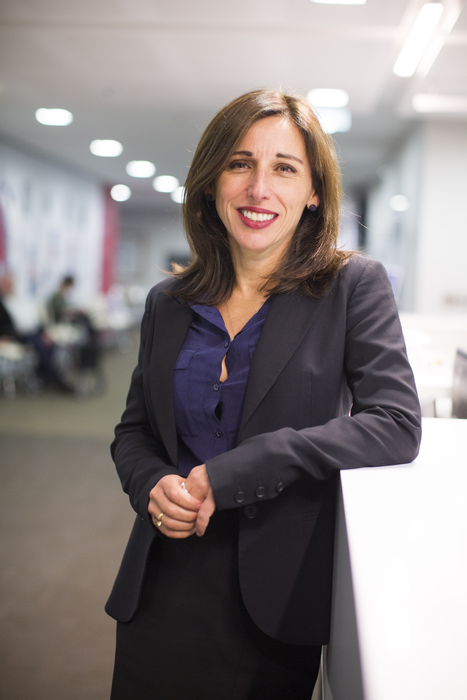 People with type 2 diabetes are living longer, with a new study suggesting that health management strategies developed in recent decades may be working.

The global study of 16 high-income countries, led by researchers at the Baker Heart and Diabetes Institute, showed that death rates for people with type 2 diabetes are declining. The strongest declines were seen in the Asian jurisdictions included – Hong Kong, South Korea, Taiwan, and Singapore.

The study, published in The Lancet Diabetes and Endocrinology, also showed that the life expectancy gap between people with diabetes and those without the disease is narrowing in about half of the jurisdictions that were assessed, including Singapore, the US, Canada, Denmark, and Hong Kong.

The study examined 21 million deaths in people with diagnosed diabetes in 16 high-income countries from 1995 to 2016.

The findings follow a global study published last year, also led by Professor Magliano and Professor Shaw, which showed annual rates of new cases of adults diagnosed with type 2 diabetes (diabetes incidence) is stable or falling in many high-income countries.

Professor Magliano said both findings were reason for cautious optimism, but that further increases to life expectancy would require continued improvement in the prevention and management of diabetes.

“Mortality rates are an important indicator of access to quality healthcare. Our findings suggest that we may be starting to reap the benefits of better education and disease management programs,” she said.

“Population-level health promotion on tobacco cessation and lifestyle modification certainly has led to reductions in levels of some risk factors, including smoking, high blood pressure and cholesterol.

“There have also been significant advances in medical interventions and care for individuals with acute cardiovascular events such as heart attack and stroke.”

Professor Shaw said: “There is still a long way to go to control the many risks associated with diabetes, but these findings provide promising evidence that we are moving in the right direction.”

Trends in all-cause mortality among people with diagnosed diabetes in high-income settings: a multicountry analysis of aggregate data