Data from community science is underutilized; new study aims to change that 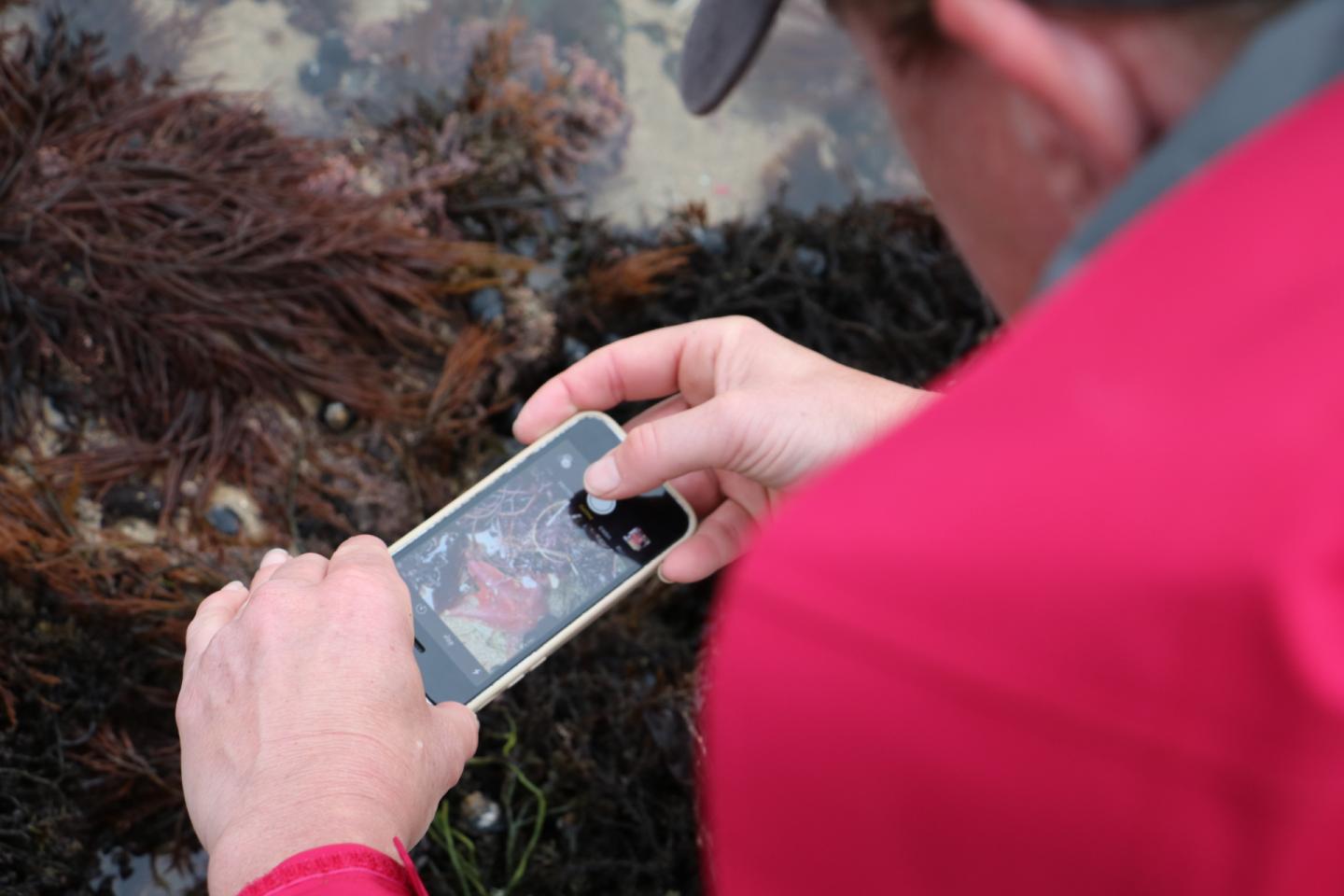 SAN FRANCISCO, CA (June 11, 2021) — In recent years, community science–also known as citizen science–has become a global phenomenon, engaging millions of people through wildlife observation platforms like iNaturalist and contributing unparalleled amounts of data on the natural world. Despite this, however, community science data remains widely underutilized by the scientific community due to its perception as being less reliable than expert-collected data. In a paper published last week in Oikos, California Academy of Sciences researchers–with support from the California Ocean Protection Council–present a new framework for how community-generated data can be effectively used to monitor and protect our planet’s biodiversity. Their findings show that community science data is not only useful, but necessary for uncovering the real-time impacts of climate change and biodiversity loss.

“Community-generated data has had tremendous potential for a long time, specifically for monitoring global biodiversity change,” says study author and former Academy data scientist Giovanni Rapacciuolo, PhD, who is now Director of Applied Science Programs at NatureServe. “By synthesizing the best available knowledge into a framework for how to make community science data usable and readily available for conservationists and land managers, this paper serves as a key to unlock that potential.”

Whereas traditional biodiversity monitoring methods, such as standardized surveys, are heavily structured–conducted in a particular area for a specific amount of time and focused on certain species–community science data is generally unstructured with anyone capable of uploading an observation of any species anywhere in the world at anytime.

By using their framework, however, the researchers were able to take community-generated data and retroactively apply structure to measure biodiversity change similarly to traditional methods. Instead of comparing biodiversity between two surveys with specific parameters, for example, you filter uploaded community science data for areas where a similar number of observers made a similar number of observations over a similar period of time.

“Traditional, long-term monitoring is critically important, but it is not the only way to gather meaningful data,” says Academy Co-director of Community Science and study co-author Rebecca Johnson, PhD. “We empower people to share their nature observations wherever they are and apply structure and statistical corrections after those observations are made as opposed to asking community scientists to follow the same strict protocols experts would.”

To ensure their framework accurately captures large-scale biodiversity change, the researchers compared treated community-generated species observations from iNaturalist with nearly a decade of long-term standardized monitoring surveys conducted along the California coast and found that they agreed in many cases.

Ultimately, the research team sees the framework leading to the development of easily accessible tools that allow researchers and land managers to integrate community-generated data with traditional data sources to get a more complete picture of global biodiversity change.

But more than just another tool for monitoring species, according to the researchers, community science may be the best–and perhaps the only–way of answering important questions about our planet’s biodiversity.

“Community scientists can collect a breadth of data across time, space, and taxa that complements gaps left by traditional methods,” Rapacciuolo says. “Using the framework laid out in this paper, these data can be used to identify real-time, systemic changes in biodiversity. As the impacts of climate change accelerate, leveraging community-generated data to monitor these changes will be more important than ever.”

While directed initiatives such as Snapshot Cal Coast–an annual two-week event starting June 11th this year that encourages people to upload observations of wildlife along the California coast to iNaturalist–are already providing researchers with an abundance of rich biodiversity data, the researchers say their framework can help community-generated data reach its full potential.

“Through programs like Snapshot Cal Coast, researchers are already utilizing community science data to better understand and protect ecosystems on a statewide level,” Johnson says. “This paper lays out the framework for doing so at national, even global, scales.”

By unlocking the potential of community science, they also hope it will inspire more people than ever to get out into nature and contribute to platforms like iNaturalist.

“People are always looking for what they can do to help the planet,” Johnson says. “By implementing this new framework and working in partnership with land and coastal managers we can ensure that uploading wildlife observations and participating in community science events that monitor local biodiversity will be one of the most meaningful things a person can do to protect nature. It doesn’t hurt that it’s a lot of fun, too.”

About Research at the California Academy of Sciences

The Institute for Biodiversity Science and Sustainability at the California Academy of Sciences is at the forefront of efforts to understand two of the most important topics of our time: the nature and sustainability of life on Earth. Based in San Francisco, the Institute is home to more than 100 world-class scientists, state-of-the-art facilities, and nearly 46 million scientific specimens from around the world. The Institute also leverages the expertise and efforts of more than 100 international Associates and 450 distinguished Fellows. Through expeditions around the globe, investigations in the lab, and analysis of vast biological datasets, the Institute’s scientists work to understand the evolution and interconnectedness of organisms and ecosystems, the threats they face around the world, and the most effective strategies for sustaining them into the future. Through innovative partnerships and public engagement initiatives, they also guide critical sustainability and conservation decisions worldwide, inspire and mentor the next generation of scientists, and foster responsible stewardship of our planet.