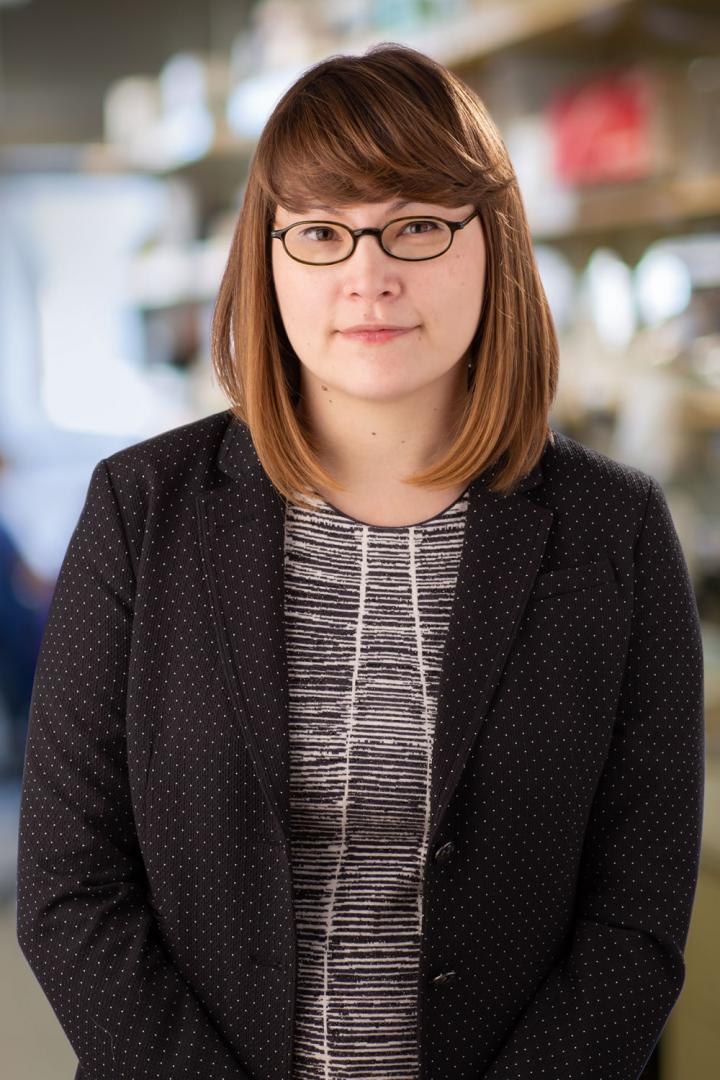 Engle will receive $300,000 to fund her pancreatic cancer research, which is focused on understanding how we can intercept the signals causing pancreatic cancer to metastasize and become so deadly. The award, along with a similar grant honoring Rep. John Lewis, was announced Sunday, April 11, during AACR’s annual meeting.

“We are thrilled Dannie’s cancer research is continuing to receive notable recognition and support,” says Salk President Rusty Gage. “The dedication of early-career researchers like Dannie is changing the future of pancreatic cancer diagnosis and treatment.”

Each year, more than 45,000 Americans lose their lives to pancreatic cancer–now the third leading cause of cancer-related deaths with a five-year relative survival rate of 10 percent. Through these awards, the Lustgarten Foundation and the AACR seek to help close the gap in the number of early-career women and under-represented scientists applying for and receiving funding to conduct research leading to a better understanding and treatment of pancreatic cancer.

“I truly appreciate the Lustgarten Foundation for recognizing my work in this generous way,” says Engle, a member of Salk’s National Cancer Institute (NCI)-designated Salk Cancer Center. “This support will accelerate my lab’s work in finding better treatment options for people diagnosed with pancreatic cancer.”

About the Salk Institute for Biological Studies:
Every cure has a starting point. The Salk Institute embodies Jonas Salk’s mission to dare to make dreams into reality. Its internationally renowned and award-winning scientists explore the very foundations of life, seeking new understandings in neuroscience, genetics, immunology, plant biology and more. The Institute is an independent nonprofit organization and architectural landmark: small by choice, intimate by nature and fearless in the face of any challenge. Be it cancer or Alzheimer’s, aging or diabetes, Salk is where cures begin. Learn more at: salk.edu.