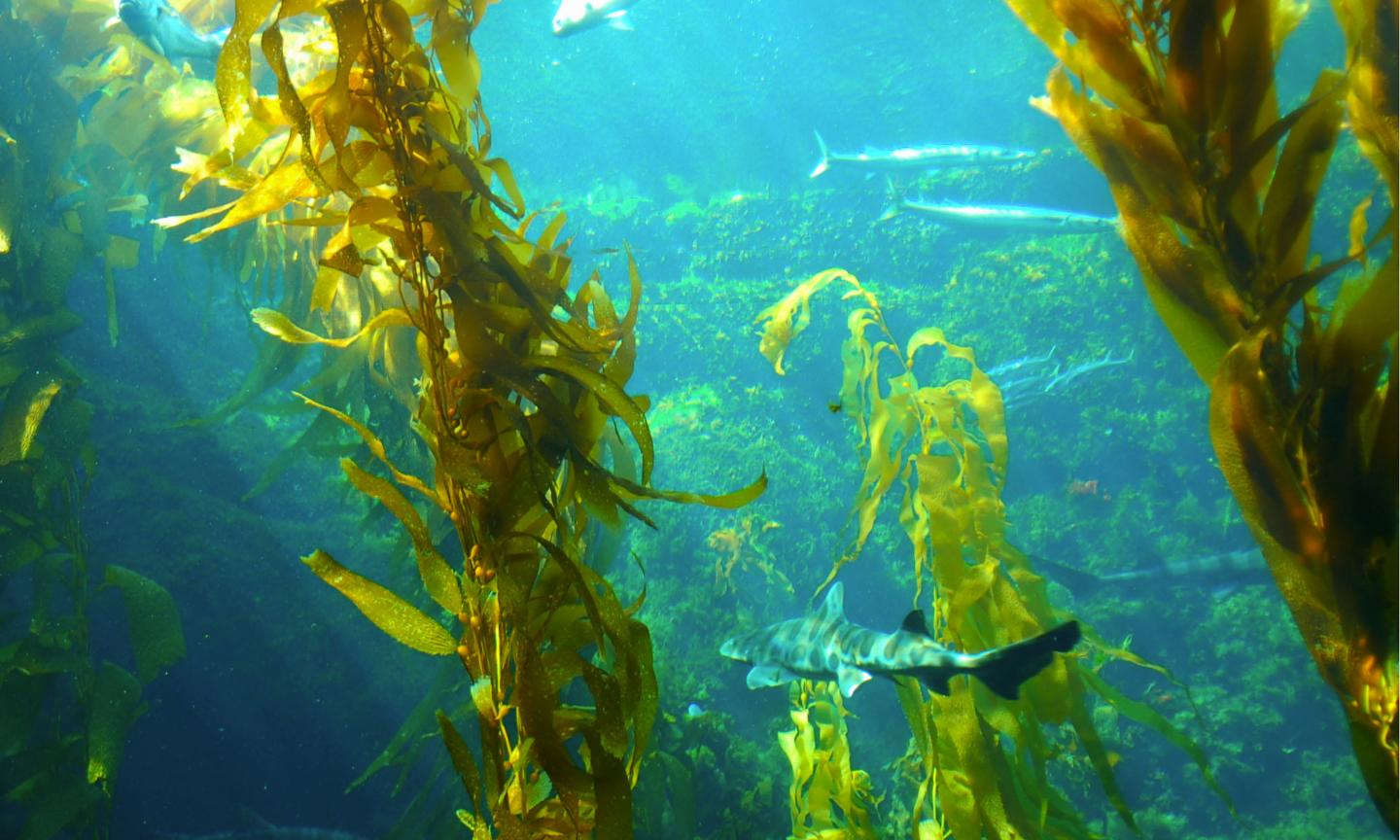 TROY, N.Y. — Increased solar radiation penetrating through the damaged ozone layer is interacting with the changing climate, and the consequences are rippling through the Earth’s natural systems, effecting everything from weather to the health and abundance of sea mammals like seals and penguins. These findings were detailed in a review article published today in Nature Sustainability by members of the United Nations Environment Programme’s Environmental Effects Assessment Panel, which informs parties to the Montreal Protocol.

“What we’re seeing is that ozone changes have shifted temperature and precipitation patterns in the southern hemisphere, and that’s altering where the algae in the ocean are, which is altering where the fish are, and where the walruses and seals are, so we’re seeing many changes in the food web,” said Kevin Rose, a researcher at Rensselaer Polytechnic Institute who serves on the panel and is a co-author of the review article.

The 1987 Montreal Protocol on Substances that Deplete the Ozone Layer — the first multilateral environmental agreement to be ratified by all member nations of the United Nations — was designed to protect Earth’s main filter for solar ultraviolet radiation by phasing out production of harmful manmade substances, such as the chlorofluorocarbons class of refrigerants. The treaty has largely been considered a success, with global mean total ozone projected to recover to pre-1980 levels by the middle of the 21st century. Earlier this year, however, researchers reported detecting new emissions of ozone depleting substances emanating from East Asia, which could threaten ozone recovery.

As climate zones have shifted southward, rainfall patterns, sea-surface temperatures, and ocean currents across large areas of the southern hemisphere have also shifted, impacting terrestrial and aquatic ecosystems. The effects can be seen in Australia, New Zealand, Antarctica, South America, Africa, and the Southern Ocean.

Warmer oceans are linked to declines in Tasmanian kelp beds and Brazilian coral reefs, and the ecosystems that rely on them. Cooler waters have benefitted some populations of penguins, seabirds, and seals, who profit from greater populations of krill and fish. One study reported that female albatrosses may have become a kilogram heavier in certain areas because of the more productive cooler waters linked to ozone depletion.

Rose also pointed to subtler feedback loops between climate and UV radiation described in the report. For example, higher concentrations of carbon dioxide have led to more acidic oceans, which reduces the thickness of calcified shells, rendering shellfish more vulnerable to UV radiation. Even humans, he said, are likely to wear lighter clothes in a warmer atmosphere, making themselves more susceptible to damaging UV rays.

As one of three scientific panels to support the Montreal Protocol, the Environmental Effects Assessment Panel focused in particular on the effects of UV radiation, climate change, and ozone depletion. Thirty-nine researchers contributed to the article, which is titled “Ozone depletion, ultraviolet radiation, climate change and prospects for a sustainable future.” Rose, an aquatic ecologist, serves on the aquatic ecosystems working group, which is one of seven working groups that are part of the panel.

“This international collaboration focusing on a pressing problem of global significance exemplifies the research vision of The New Polytechnic at Rensselaer,” said Curt Breneman, dean of the Rensselaer School of Science.”

E-meditation: A new tool for an ancient technique