Daily sex (or ejaculating daily) for seven days improves men’s sperm quality by reducing the amount of DNA damage, according to an Australian study presented June 30 to the 25th annual meeting of the European Society of Human Reproduction and Embryology in Amsterdam. 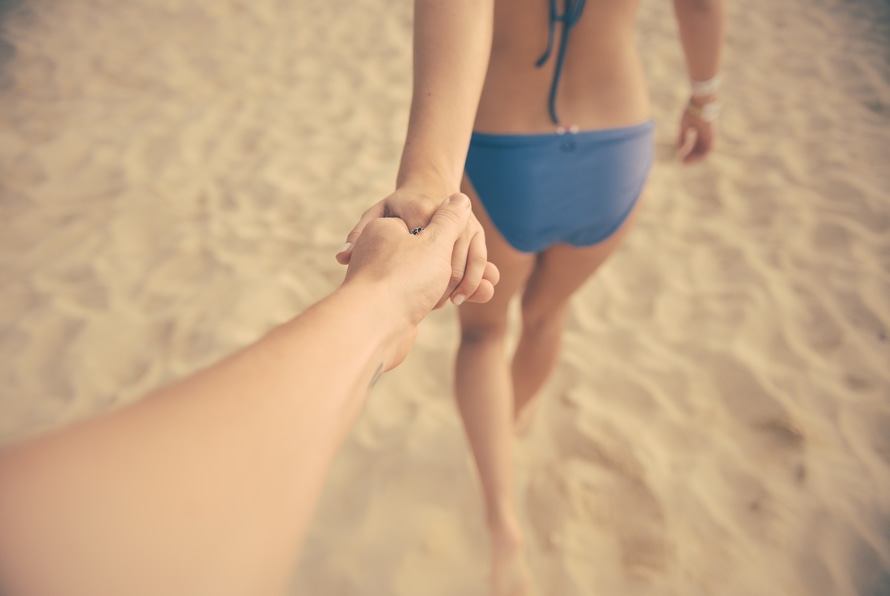 Until now there has been no evidence-based consensus amongst fertility specialists as to whether or not men should refrain from sex for a few days before attempting to conceive with their partner, either spontaneously or via assisted reproduction.

Dr David Greening, an obstetrician and gynaecologist with sub specialist training in reproductive endocrinology and infertility at Sydney IVF, Wollongong, Australia, said: “All that we knew was that intercourse on the day of ovulation offered the highest chance of pregnancy, but we did not know what was the best advice for the period leading up to ovulation or egg retrieval for IVF.

“I thought that frequent ejaculation might be a physiological mechanism to improve sperm DNA damage, while maintaining semen levels within the normal, fertile range.”

To investigate this hypothesis, Dr Greening studied 118 men who had higher than normal sperm DNA damage as indicated by a DNA Fragmentation Index (DFI). Men who had a more than 15% of their sperm (DFI >15%) damaged were eligible for the trial. At Sydney IVF, sperm DNA damage is defined as less than 15% DFI for excellent quality sperm, 15-24% DFI for good, 25-29% DFI for fair and more than 29% DFI for poor quality; but other laboratories can have slightly different ranges.

The men were instructed to ejaculate daily for seven days, and no other treatment or lifestyle changes were suggested. Before they started, levels of DNA damage ranged between 15% and 98% DFI, with an average 34% DFI when measured after three days’ abstinence. When the men’s sperm was re-assessed on the seventh day, Dr Greening found that 96 men (81%) had an average 12% decrease in their sperm DNA damage, while 22 men (19%) and an average increase in damage of nearly 10%. The average for the whole group dropped to 26% DFI.

Dr Greening said: “Although the mean average was 26% which is in the ‘fair’ range for sperm quality, this included 18% of men whose sperm DNA damage increased as well as those whose DNA damage decreased. Amongst the men whose damage decreased, their average dropped by 12% to just under 23% DFI, which puts them in the ‘good’ range. Also, more men moved into the ‘good’ range and out of the ‘poor’ or ‘fair’ range. These changes were substantial and statistically highly significant.

“In addition, we found that although frequent ejaculation decreased semen volume and sperm concentrations, it did not compromise sperm motility and, in fact, this rose slightly but significantly.

“Further research is required to see whether the improvement in these men’s sperm quality translates into better pregnancy rates, but other, previous studies have shown the relationship between sperm DNA damage and pregnancy rates.

“The optimal number of days of ejaculation might be more or less than seven days, but a week appears manageable and favourable. It seems safe to conclude that couples with relatively normal semen parameters should have sex daily for up to a week before the ovulation date. In the context of assisted reproduction, this simple treatment may assist in improving sperm quality and ultimately achieving a pregnancy. In addition, these results may mean that men play a greater role in infertility than previously suspected, and that ejaculatory frequency is important for improving sperm quality, especially as men age and during assisted reproduction cycles.”

Dr Greening said he thought the reason why sperm quality improved with frequent ejaculation was because the sperm had a shorter exposure in the testicular ducts and epididymis to reactive oxygen species – very small molecules, high levels of which can damage cells. “The remainder of the men who had an increase in DFI might have a different explanation for their sperm DNA damage,” he concluded.

The above post is reprinted from materials provided by European Society of Human Reproduction and Embryology (ESHRE).