Cypriot grapes perform well in heat and on taste 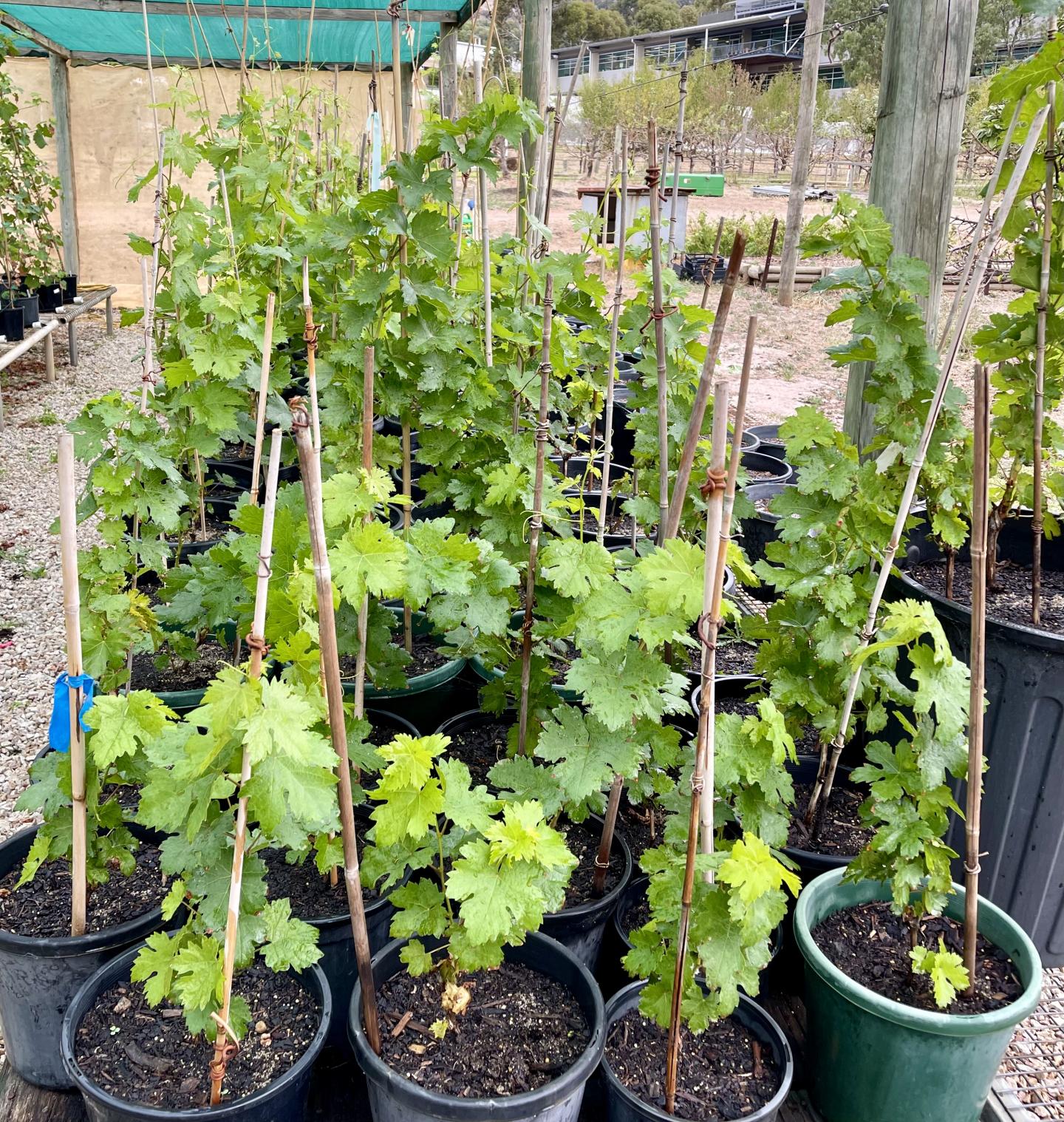 Researchers at the University of Adelaide have found several grape varieties native to Cyprus, which tolerate drought conditions better than some international varieties popular in Australia, contain chemical compounds responsible for flavours preferred by Australian consumers.

The study published in OENO One follows earlier research with Cypriot grape varieties Maratheftiko and Xynisteri in particular, which showed they are well adapted to a hot climate and continue to perform well as the climate becomes hotter.

Lead author and PhD student Alexander Copper, from the University of Adelaide’s School of Agriculture, Food and Wine, said: “With climate change placing greater strain on the resources needed to sustain viticulture, it is necessary for the global wine industry to investigate alternative grape varieties better suited to hotter climates.

“While the ability to tolerate hotter climates is critical for any alternative varieties considered, they also need to deliver on taste,” Mr Copper said.

In the new study, researchers looked at the role of polyfunctional thiols, which are aroma impact compounds generally known for their contribution to the ‘tropical’ aroma and flavour of Sauvignon blanc and, more recently, in Chardonnay. The study investigated five such thiols in Cypriot wines comprising the white variety Xynisteri, and two red varieties, Maratheftiko and Giannoudhi, comparing them to Australian Pinot Gris, Chardonnay and Shiraz wines.

Researchers found that each white wine contained compounds responsible for ‘grapefruit’, ‘tropical fruit’ and ‘passionfruit’ aromas at well above their sensory threshold, whereas compounds associated with ‘struck flint’ and ‘meaty’ characters were much lower in concentration. A compound responsible for aromas likened to ‘roasted coffee’ was only detected in the Chardonnay and four of the Xynisteri wines. A final thiol, with aroma attributes of ‘blackcurrant’ and ‘boxwood’ was only detected in Pinot Gris and three Xynisteri wines.

Overall, researchers found the concentration of flavour compounds in the Cypriot wines was comparable to those in popular Australian wines such as Chardonnay and Sauvignon blanc.

Corresponding author Dr Dimitra Capone, an ARC Research Associate with the ARC Training Centre for Innovative Wine Production at the University of Adelaide, has more than 25 years experience in the area of aroma and flavour chemistry.

Dr Capone said: “Finding the presence of these desirable flavour compounds in Cypriot grape varieties is exciting and opens up further questions regarding their sensory contributions at varying concentrations in Cypriot wines.”

Mr Copper added: “In better understanding the thiol composition of Cypriot varieties, producers can better tailor their products to consumer preferences in a changing climate.”

The presence of flavour compounds enjoyed by consumers in the Cypriot wines aligns with the findings of the earlier consumer sensory project conducted by the researchers.

“The panel of wine experts in the sensory study identified flavours upon tasting Xynisteri wines that were comparable to Pinot Gris, which aligns with what we found when analysing the compounds present in both Pinot Gris and several varieties of Xynisteri,” said Mr Copper.

“In consumer trials, consumers ‘liked’ the flavour of the Cypriot varieties, and in one segment of consumers, Xynisteri was preferred to Pinot Gris.”

Since bringing the Cypriot vines to Australia for research at the University’s Waite campus, Mr Copper said they have been approached by several grape growers interested in the varieties, particularly Xynisteri. In recent weeks the project has had discussions with renowned South Australian viticulturist Paul Georgiadis and the project will begin its first vineyard trials at Paulmara Wines in the Barossa Valley later this year.

“This latest research adds further support for considering Cypriot varieties for use in Australia and other hot wine growing regions,” he said.

Mr Copper’s PhD project is supported by an Adelaide Graduate Research Scholarship and a supplementary scholarship from Wine Australia.