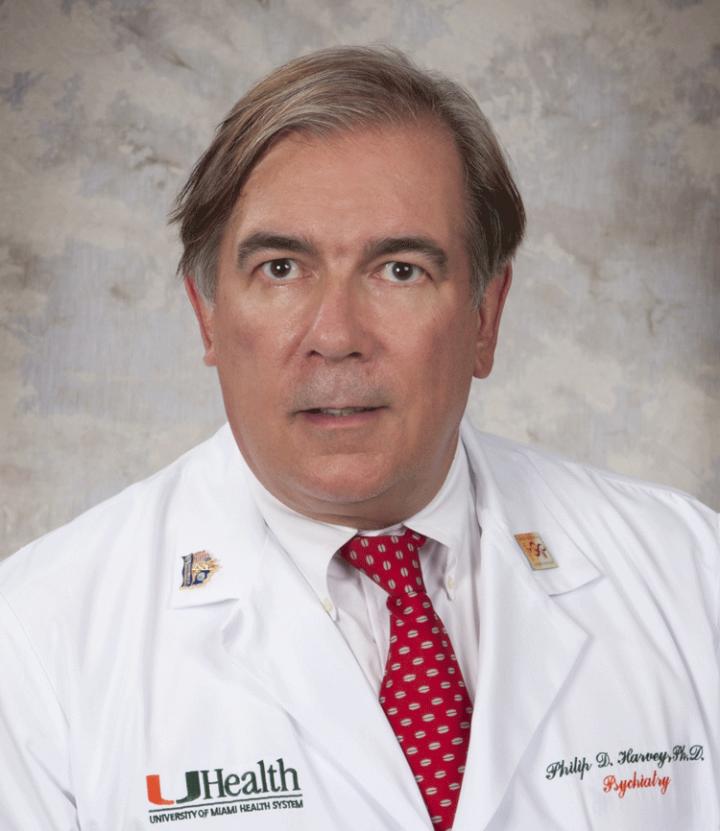 Cyberbullying had the impact of amplifying symptoms of depression and post-traumatic stress disorder in young people who were inpatients at an adolescent psychiatric hospital, according to a new study published in the Journal of Clinical Psychiatry. The study addressed both the prevalence and factors related to cyberbullying in adolescent inpatients.

“Even against a backdrop of emotional challenges in the kids we studied, we noted cyberbullying had an adverse impact. It’s real and should be assessed,” said Philip D. Harvey, Ph.D., professor of psychiatry and behavioral sciences at the University of Miami Miller School of Medicine, who co-authored the paper “Cyberbullying and Its Relationship to Current Symptoms and History of Early Life Trauma.”

“Cyberbullying is possibly more pernicious than other forms of bullying because of its reach,” Dr. Harvey says. “The bullying can be viral and persistent. To really be bullying, it has to be personal – a directly negative comment attempting to make the person feel bad.”

The study helped to confirm other facts about cyberbullying:

The study of 50 adolescent psychiatric inpatients ages 13 to 17 examined the prevalence of cyberbullying and related it to social media usage, current levels of symptoms and histories of adverse early life experience.

Conducted from September 2016 to April 2017 at a suburban psychiatric hospital in Westchester County, New York, the study asked participants to complete two childhood trauma questionnaires and a cyberbullying questionnaire.

Twenty percent of participants reported that they had been cyberbullied within the last two months before their admission. Half of the participants were bullied by text messages and half on Facebook. Transmitted pictures or videos, Instagram, instant messages and chat rooms were other cyberbullying vehicles.

Those who had been bullied had significantly higher severity of post-traumatic stress disorder (PTSD), depression, anger, and fantasy dissociation than those who were not bullied.

Further studies are needed to establish whether there may be some unique consequence of childhood emotional abuse that makes troubled teens more likely to experience or report cyberbullying.

While all of the participants in this study were psychiatric inpatients, those who had been bullied had significantly higher scores on PTSD, depression, anger, and dissociation scales than those who were not bullied. Dr. Harvey says this finding is consistent with past research.

Dr. Harvey encourages psychologists, psychiatrists and other counselors to routinely ask young people if they were abused or traumatized when they were younger and whether they are being bullied now.

He says adding these questions to the clinical evaluation of adolescents may bring to light symptoms that may have otherwise been ignored. Additionally, factors that may be causing or contributing to those symptoms can be targeted for specific intervention.

Parents and adolescents can take action to discourage bullying, Dr. Harvey says. “It’s not hard to block someone on the Internet, whether it’s texting, Facebook, Twitter, or sending pictures. Ask why are people choosing you to bully? If it’s something you’re posting, assess that and make a change.”

Dr. Harvey collaborated on the study with Samantha Block Saltz, M.D., also with the University of Miami Miller School of Medicine, and David L. Pogge, Ph.D., of Winds Hospital in Katonah, New York.

To obtain a copy of the University of Miami Modified Cyberbullying Questionnaire, contact Dr. Harvey at [email protected] The questionnaire can be used by clinicians and parents and takes only a few minutes to complete.

A new offensive against Alzheimer’s disease

Soils could be affected by climate change, impacting water and food