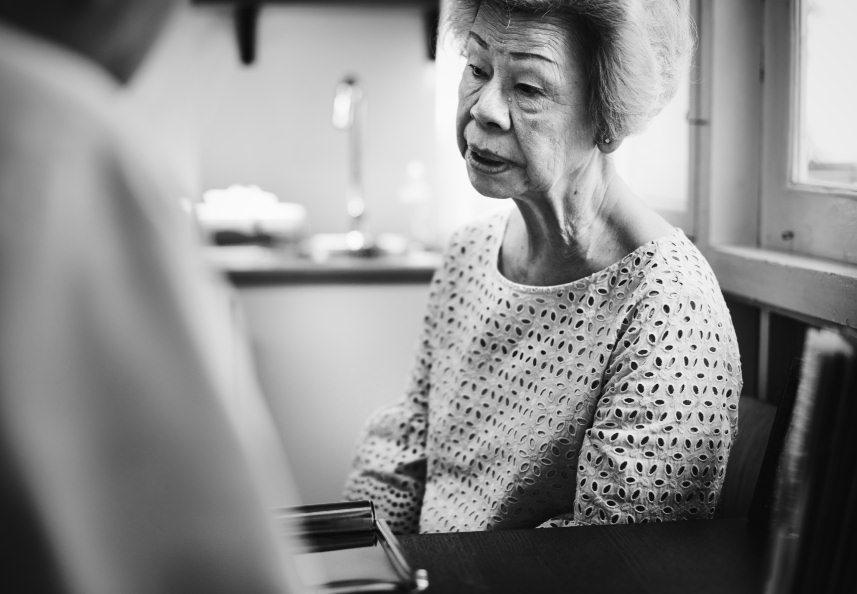 Since 2011, the Population Study of Chinese Elderly in Chicago (PINE), the most extensive epidemiological cohort study of Chinese older adults in the United States, has revealed critical health disparities among the growing Chinese American population.

In the current issue of the Journal of the American Geriatrics Society (JAGS), 17 new research papers from the PINE Study present an unprecedented exploration of cultural factors concerning Chinese Americans’ health. The papers also draw data from the Filial Piety Study, a study of the PINE Study participants’ adult children. The resulting research provides comprehensive, multigenerational insight into the lives of Chinese Americans.

“Despite the size and substantial growth of the Chinese American community, quality health data on this vulnerable population remains critically inadequate,” said XinQi Dong, director of Rutgers University’s Institute for Health, Health Care Policy and Aging Research and the lead researcher of the PINE and PIETY studies. “This collection of JAGS articles helps provide the context and understanding necessary to improve the health of Asian populations through education, research, advocacy, policy, and sustainable community engagement and promote greater health equity among all minority groups.”

For the PINE Study, researchers looked at more than 3,000 Chinese Americans aged 60 and older to better understand their current experiences, offer solutions for improving the research participation of minority older adults, and reduce health disparities.

The Filial Piety Study assessed the health and well-being of 548 PINE Study participants’ adult children aged 21 and older. The study revealed widespread psychological and social stressors associated with the growing problems of caregiving distress and burden and intergenerational conflict among the Chinese American adult community.

“While preliminary research indicates marked disparities concerning Chinese Americans’ health and well-being, numerous factors prevent quality research from being conducted and disseminated,” said Dong. Barriers to research include a reluctance by Chinese Americans to participate in federally-sponsored activities, linguistic and cultural barriers, a lack of federal funding, and the tendency of federal-level health researchers to aggregate data of diverse Asian groups under the same racial category.

Researchers must also contend with the “model minority” myth – the perception that U.S. Asians are generally economically prosperous and healthy, and enjoy active social and familial relationships.

The articles — organized into the themes of data collection methods, elder abuse, cognitive function, psychological well-being, social relationships, and health behaviors — navigate the many challenges to studying this vulnerable population and address the insufficiency of health and wellness data.

The first article discusses methods of data collection, detailing how researchers used a custom web application to conduct in-person, native-language surveys of participants. The application not only helped overcome some of the barriers in health disparity research but also improved participation and retention.

Four articles that investigate cognitive function in the context of immigration, psychological distress, social engagement, and oral health are the first of their kind in the U.S. Chinese population. The articles emphasize the need for further study of this population’s cognitive function later in life.

Three articles explore how the psychological well-being of Chinese older adults relates to physical health over time. The researchers establish a link between depressive symptoms and comorbid health conditions and demonstrate the need for emphasized screening for depression risk factors and the development of intervention strategies to proactively prevent the onset of disability.

Since its 1985 founding, the Institute has become nationally renowned for interdisciplinary and translational research. The Institute’s 57,000 square foot facilities are home to six members elected to the National Academy of Medicine and 150 members representing over 30 schools, institutes, and units with adjunct members from 29 national and international universities.

The regeneration of a cell depends on where it is positioned

Scienmag Mar 27, 2019
Credit: Minoru Kubo A simple tissue sample from a plant, like a branch or leaf, can grow into a whole new…

Are testosterone-boosting supplements effective? Not likely, according…