A biology-based mathematical model indicates why COVID-19 outcomes vary widely and how therapy can be tailored to match the needs of specific patient groups. 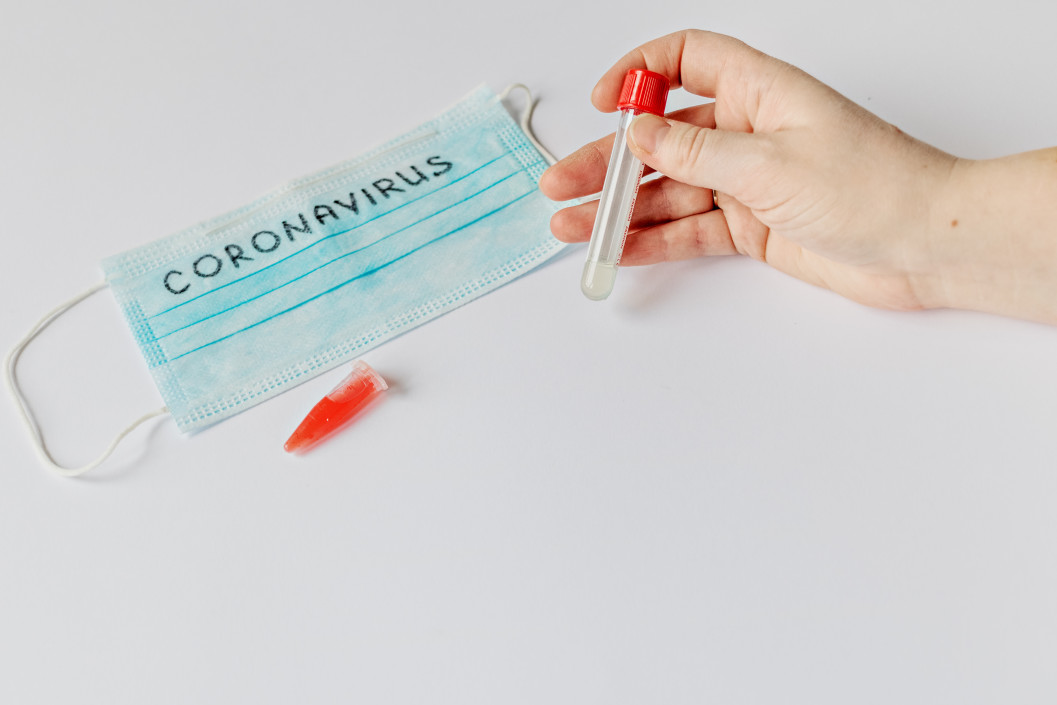 BOSTON — Getting control of COVID-19 will take more than widespread vaccination; it will also require better understanding of why the disease causes no apparent symptoms in some people but leads to rapid multi-organ failure and death in others, as well as better insight into what treatments work best and for which patients.

To meet this unprecedented challenge, researchers at Massachusetts General Hospital (MGH), in collaboration with investigators from Brigham and Women’s Hospital and the University of Cyprus, have created a mathematical model based on biology that incorporates information about the known infectious machinery of SARS-CoV-2, the virus that causes COVID-19, and about the potential mechanisms of action of various treatments that have been tested in patients with COVID-19.

The model and its important clinical applications are described in the journal Proceedings of the National Academy of Sciences (PNAS).

“Our model predicts that antiviral and anti-inflammatory drugs that were first employed to treat COVID-19 might have limited efficacy, depending on the stage of the disease progression,” says corresponding author Rakesh K. Jain, PhD, from the Edwin L. Steele Laboratories in the Department of Radiation Oncology at MGH and Harvard Medical School (HMS).

Jain and colleagues found that in all patients, the viral load (the level of SARS-CoV-2 particles in the bloodstream) increases during early lung infection, but then may go in different directions starting after Day 5, depending on levels of key immune guardian cells, called T cells. T cells are the first responders of the immune system that effectively coordinate other aspects of immunity. The T cell response is known as adaptive immunity because it is flexible and responds to immediate threats.

In patients younger than 35 who have healthy immune systems, a sustained recruitment of T cells occurs, accompanied by a reduction in viral load and inflammation and a decrease in nonspecific immune cells (so-called “innate” immunity). All of these processes lead to lower risk for blood clot formation and to restoring oxygen levels in lung tissues, and these patients tend to recover.

In contrast, people who have higher levels of inflammation at the time of infection — such as those with diabetes, obesity or high blood pressure — or whose immune systems are tilted toward more active innate immune responses but less effective adaptive immune responses tend to have poor outcomes.

The investigators also sought to answer the question of why men tend have more severe COVID-19 compared with women, and found that although the adaptive immune response is not as vigorous in women as in men, women have lower levels of a protein called TMPRSS2 that allows SARS-CoV-2 to enter and infect normal cells.

Based on their findings, Jain and colleagues propose that optimal treatment for older patients — who are likely to already have inflammation and impaired immune responses compared with younger patients — should include the clot-preventing drug heparin and/or the use of an immune response-modifying drug (checkpoint inhibitor) in early stages of the disease, and the anti-inflammatory drug dexamethasone at later stages.

In patients with pre-existing conditions such as obesity, diabetes and high blood pressure or immune system abnormalities, treatment might also include drugs specifically targeted against inflammation-promoting substances (cytokines, such as interleukin-6) in the body, as well as drugs that can inhibit the renin-angiotensin system (the body’s main blood pressure control mechanism), thereby preventing activation of abnormal blood pressure and resistance to blood flow that can occur in response to viral infections.

This work shows how tools originally developed for cancer research can be useful for understanding COVID-19: The model was first created to analyze involvement of the renin angiotensin system in the development of fibrous tissues in tumors, but was modified to include SARS-CoV-2 infection and COVID-19-specific mechanisms. The team is further developing the model and plans to use it to examine the dynamics of the immune system in response to different types of COVID-19 vaccines as well as cancer-specific comorbidities that might require special considerations for treatment.

About the Massachusetts General Hospital

Massachusetts General Hospital, founded in 1811, is the original and largest teaching hospital of Harvard Medical School. The Mass General Research Institute conducts the largest hospital-based research program in the nation, with annual research operations of more than $1 billion and comprises more than 9,500 researchers working across more than 30 institutes, centers and departments. In August 2020, Mass General was named #6 in the U.S. News & World Report list of “America’s Best Hospitals.”