COVID-19 is not influenza, but it offers lessons on beating it, say Concordia researchers 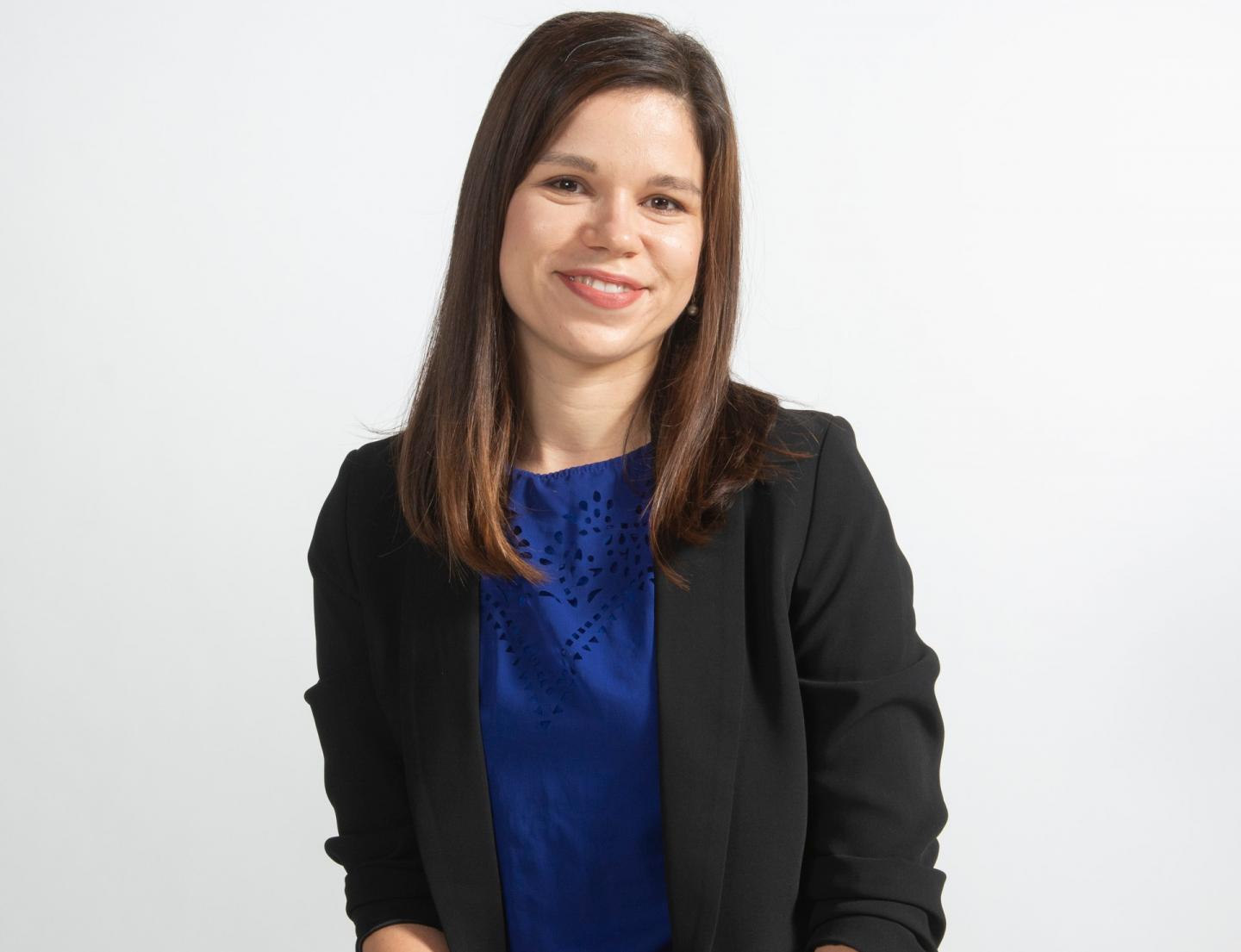 If you did not catch the flu this year — and there is an overwhelming chance that you did not — you have COVID-19 to thank.

It’s a small consolation, given the enormously disruptive scope of the pandemic. But it’s the focus of a new paper published in the journal Frontiers in Public Health by two Concordia researchers and their colleagues that studies the 2020 influenza figures from Canada, the United States, Australia and Brazil. The authors show there is a clear relationship between the implementation of COVID-mitigation measures such as hand-washing, masking and social distancing and the spread of the annual flu.

They write that these preventive measures all but eliminated the flu in countries where it can kill tens of thousands of people a year, even as cases of COVID-19 soared.

“With the introduction of COVID-19 mitigation measures, we saw a steep decline in influenza cases in the northern hemisphere,” says Jovana Stojanovic, a postdoctoral fellow in the Department of Health, Kinesiology and Applied Physiology and the lead author of the paper.

“Then we also observed that as COVID-19 cases went up and down in different ways, influenza was basically annulled across both the north and south hemispheres. That speaks volumes about how contagious COVID-19 is compared to influenza.”

Simon Bacon, a professor of health, kinesiology and applied physiology, co-authored the paper, along with Vincent Boucher and Kim Lavoie at UQAM as well as Jacqueline Boyle and Joanne Enticott of Monash University in Australia.

No peaks, all valleys

The researchers initially had two objectives. The first involved using data from FluNet, the World Health Organization’s influenza virological surveillance tool. They wanted to see how the epidemiological pattern of the 2019-20 influenza tracked onto the evolution of the COVID-19 pandemic after the introduction of public mitigation measures were introduced in Canada, the United States, Australia and Brazil.

The second was to combat the misleading statements and disinformation being circulated worldwide that COVID-19 was similar to influenza. Their graphs below clearly show the stark differences in transmissibility between the influenza and novel coronavirus.

“In the northern hemisphere, we initially had overlapping flu and COVID-19 cases,” Bacon says. “When we introduced basic measures like hand-washing, social distancing and wearing masks, the flu was almost totally obliterated while COVID kept going.”

The researchers note that the first two graphs, looking at Canada and the United States, show significant reduction of influenza cases compared with the averages of the four previous years after mitigation efforts were introduced (indicated by the solid black line). Flu season, which usually runs from October to May, effectively ended a month earlier in Canada and almost two months earlier in the United States. Cases remained close to nil at the start of the 2020 flu season in both countries, which roughly coincided with the second COVID-19 wave.

The next set of graphs, showing figures from Brazil and Australia, reveal similar figures. Flu season in the southern hemisphere lasts from May to November but in these cases, there was no traditional mid-year spike for flu, though COVID-19 was nearing its second-wave high. Flu cases remained near zero through the end of the year.

These findings offer lessons for public health authorities as we eye a post-COVID future, Bacon explains.

“We know the flu is particularly problematic for older individuals and those with respiratory conditions and so on,” he says. “When we interact with people in those high-risk brackets, we should maintain some measures like handwashing, mask-wearing and social distancing. We’re used to them now, so maintaining them moving forward is probably a good idea.”

Read the cited paper: “COVID-19 Is Not the Flu: Four Graphs From Four Countries.”