Countries likely missing out on revenue from catch share fisheries

Despite harvesting an estimated global value of US$17.7 billion worth of fish, many catch share fisheries may be paying little or no royalties on their harvests, with countries likely foregoing this potential source of revenue, according to a new UBC study. 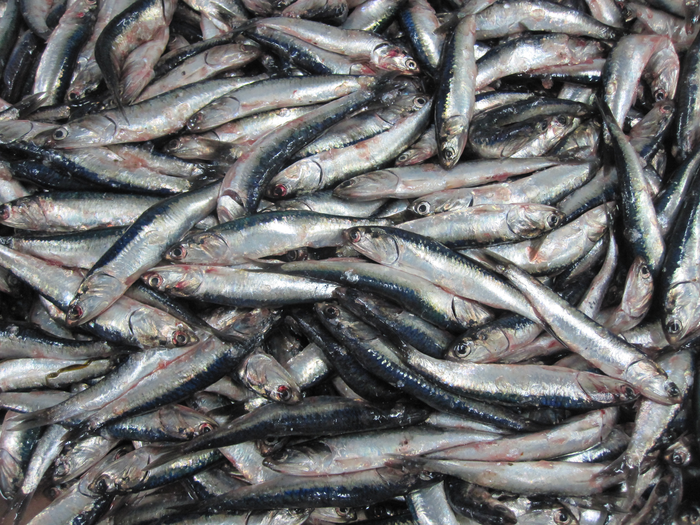 Despite harvesting an estimated global value of US$17.7 billion worth of fish, many catch share fisheries may be paying little or no royalties on their harvests, with countries likely foregoing this potential source of revenue, according to a new UBC study.

Introduced in the late 1970s to help struggling fisheries, catch shares allow governments to allocate parts of a total quota of fish stock in a country’s exclusive economic zone to a limited number of fishers or entities. While profitability and efficiency have largely improved under catch share programs, 13 out of 18 countries with such programs in place, including Canada, do not charge for the use of these natural resources, foregoing a potential stream of revenue. Of these 18, 17 had rent recovery mechanisms for oil, and16 had such mechanisms for natural gas.

“On average, these fisheries globally harvest around 19% of the global capture production, or 17.4 million tons, occupying a large fraction of the national harvest of some of the major fish producing countries, yet in most of the countries we looked at, they lack rent recovery mech-anisms,” said lead author Dr. Abdulrahman Ben-Hasan, who conducted the research as a doctoral student at UBC’s Institute for the Oceans and Fisheries (IOF).

It is commonplace for other extractive industries such as forestry, oil, gas, and mining, to be charged for access or use of a resource, said Dr. Ben-Hasan, currently an assistant professor at the department of marine science at Kuwait University. “In general, well-established catch share fisheries are expected to operate at enhanced efficiency. It’s time governments consid-ered the improved economic conditions of the fishing industry under catch shares. The adop-tion of catch share programs is expected to expand in the future, in part because of their economic benefits.”

The study estimated catch share programs’ harvests around the world were worth on aver-age US$17.7 billion from 2000 to 2017. The study focused on 18 countries, and found such programs were responsible for more than half of the national fish harvest in Peru, South Africa, Iceland, New Zealand, Canada, Russia, Chile, and Norway.
Of the countries that do collect some form of resource rent, Argentina, Australia, Iceland, Peru, and Russia charge fees based on the amount of harvest or landed value, while Chile and New Zealand raise some revenue by auctioning off certain catch quotas to fisheries.

“The fairest way that we see of doing this is to apply a tax that is proportional to the indus-try’s profitability,” said Santiago De la Puente, a doctoral student at IOF who co-authored the study. “We are not advocating to heavily tax the industry or cap their ability to make a profit. We are suggesting securing part of the wealth granted to corporations so it can come back to the state.”

In many cases, the costs for monitoring, surveillance and assessment of catch shares are shouldered by taxpayers, according to De la Puente. “We are losing, as a society. It costs us, and we are not getting what we deserve.”

Although taxing catch shares may be in the best interests of governments and citizens, the study’s authors believe the path to getting fair, equitable rent from the industry may be thorny.

“Generally, it would be impossible for the fishing industry to pay, and certainly so in Canada, as a failed government scheme has resulted in vast resources being ‘grandfathered’ to indi-viduals or companies who in essence own the right to fish as a tradable commodity,” said Dr. Villy Christensen, an IOF professor and co-author of the study. “Those who actually fish can barely make a living — either they have to pay a lease fee to the rights-holders, or they have invested heavily to buy the rights. There are solutions to this, but they call for government ac-tions – but solutions have to be found if we are to have viable fisheries that produce public benefits.”

The study Constrained public benefits from catch share fisheries was published in the journal Proceedings of the National Academy of Sciences.