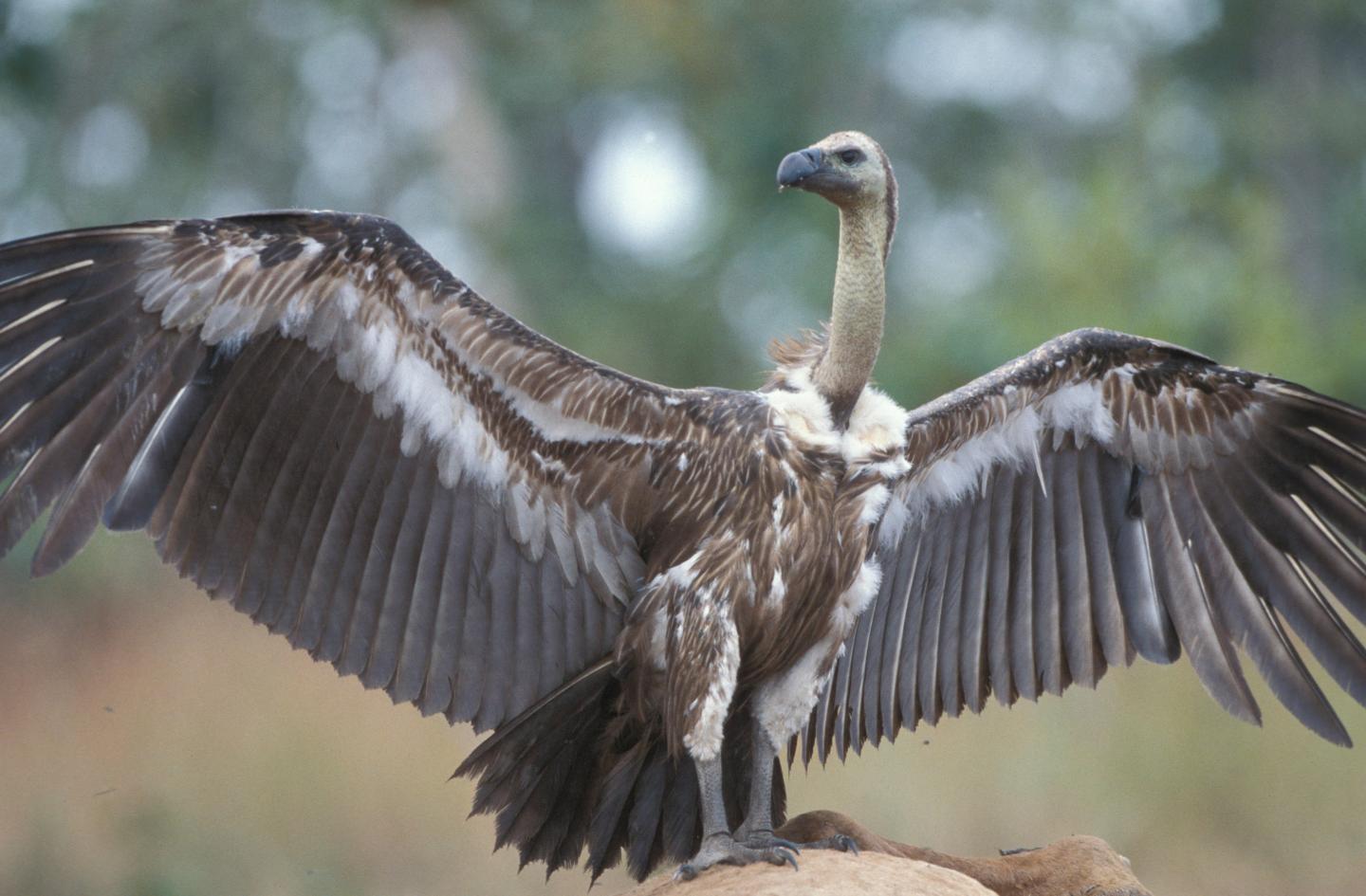 Though abundance is a fundamental measure in ecology and environmental management, detecting all individuals in a population is usually impossible when monitoring, so estimates of abundance must account for imperfect detection.

They found that the new approach works best when existing methods are expected to perform poorly (few sites, large variation in abundance among sites), and when individuals may move among sites between sampling; and they believe the approach will be useful in particular for simultaneous surveys at aggregation sites, such as roosts.

Crowdsourced archaeology shows how humans have influenced Earth for thousands of…

Research shows ramping up carbon capture could be key to mitigating…