In the first experiment of its kind, scientists are looking at new ways to test how plastics degrade in water — which could be used to trial plastic alternatives 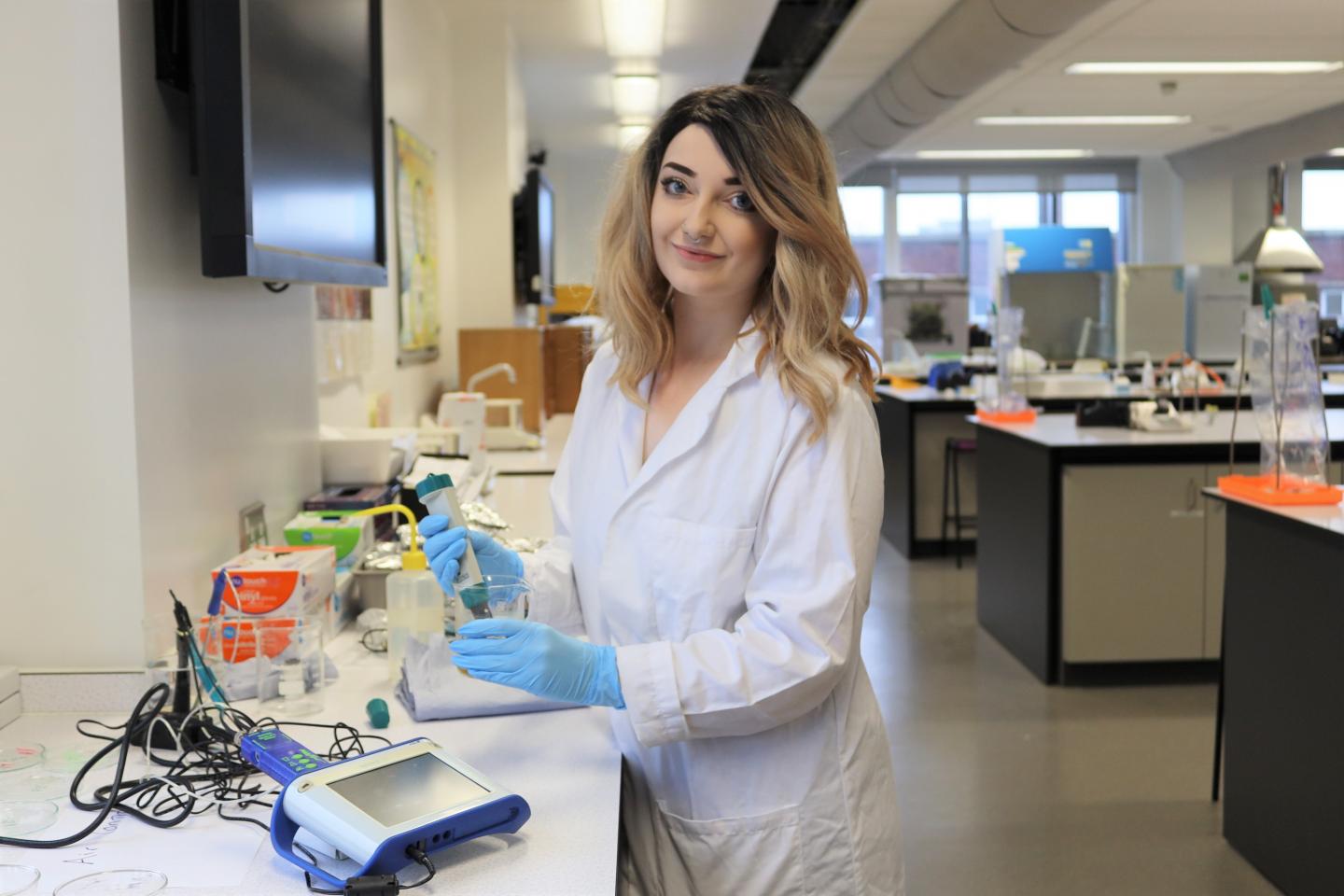 In the first experiment of its kind, scientists are looking at new ways to test how plastics degrade in water – which could be used to trial plastic alternatives.

The Mac2Mic project is investigating whether mesocosms – artificial environments which simulate marine and freshwater systems like oceans and lakes – can be used to test plastic degradation and help develop a standardised method for identifying the age of plastics.

The Forensic Fibres Microplastic Research Group at Staffordshire University is leading the research and has secured investment from the Aquacosm Transnational Access fund for the three-month project.

The team will use specialist equipment at the Netherlands Institute of Ecology Research (NIOO) which recreate natural water environments on a much smaller scale. These artificial aquatic ecosystems, called limnotrons, will allow the scientists to control environmental conditions including UV levels, water volume and type, and temperature.

Claire Gwinnett, Professor of Forensic and Environmental Science at Staffordshire University, explained: “Current attempts at degradation studies have focussed on one mechanism of degradation only, for example UV exposure, and therefore do not realistically represent the environment of a lake or ocean. The nearest we can possibly get to a realistic environment is by using equipment like limnotrons which are specifically designed to mimic that environment.

“If these experiments are successful then we can build protocols for testing how plastics degrade in freshwater. This will lead to methods that can be employed by the plastic industry to test new alternatives to plastics for their degradation properties – something that could be instrumental in the fight against plastic pollution.”

From September, nine limnotrons at NIOO will be set to the same conditions for 12 weeks and a variety of plastic and plastic alternatives ranging from bags, drinking containers, straws and takeaway boxes will be tested using techniques traditionally used to characterise polymers in forensic investigations.

Pilot studies conducted in laboratories at Staffordshire University will allow comparison of plastic degradation to the realistic approach used in the limnotrons. They will also look at microbial colonies growing on the surface of the plastics and examine how these bacteria contribute to the degradation.

Becky, whose final year project focuses on microplastics and bacteria colonisation, said: “I’ve been working on submerging plastic samples in lake water and seeing what’s growing on there and what is colonising it. When we go to the Netherlands we are essentially going to be doing this on a bigger scale. It’s some real world research experience and it’s a great networking opportunity for me as well.”

The Mac2Mic project follows on from research carried out by Staffordshire University on the banks of the Mississippi that started last summer, working with the University of St Louis and the National Great Rivers Research and Education Centre. These experiments used larger-scale mesocosms to compare the degradation of plastic samples taken from the river with plastics in the artificial environment.

Professor Gwinnett added: “As freshwater systems transport plastic to the oceans, it is imperative that the degradation of plastic in this environment is further understood to ensure effective mitigation and management strategies.”

A quantum magnet with a topological twist

Is cyberbullying common among adults?