Could dark carbon be hiding the true scale of ocean ‘dead zones’? 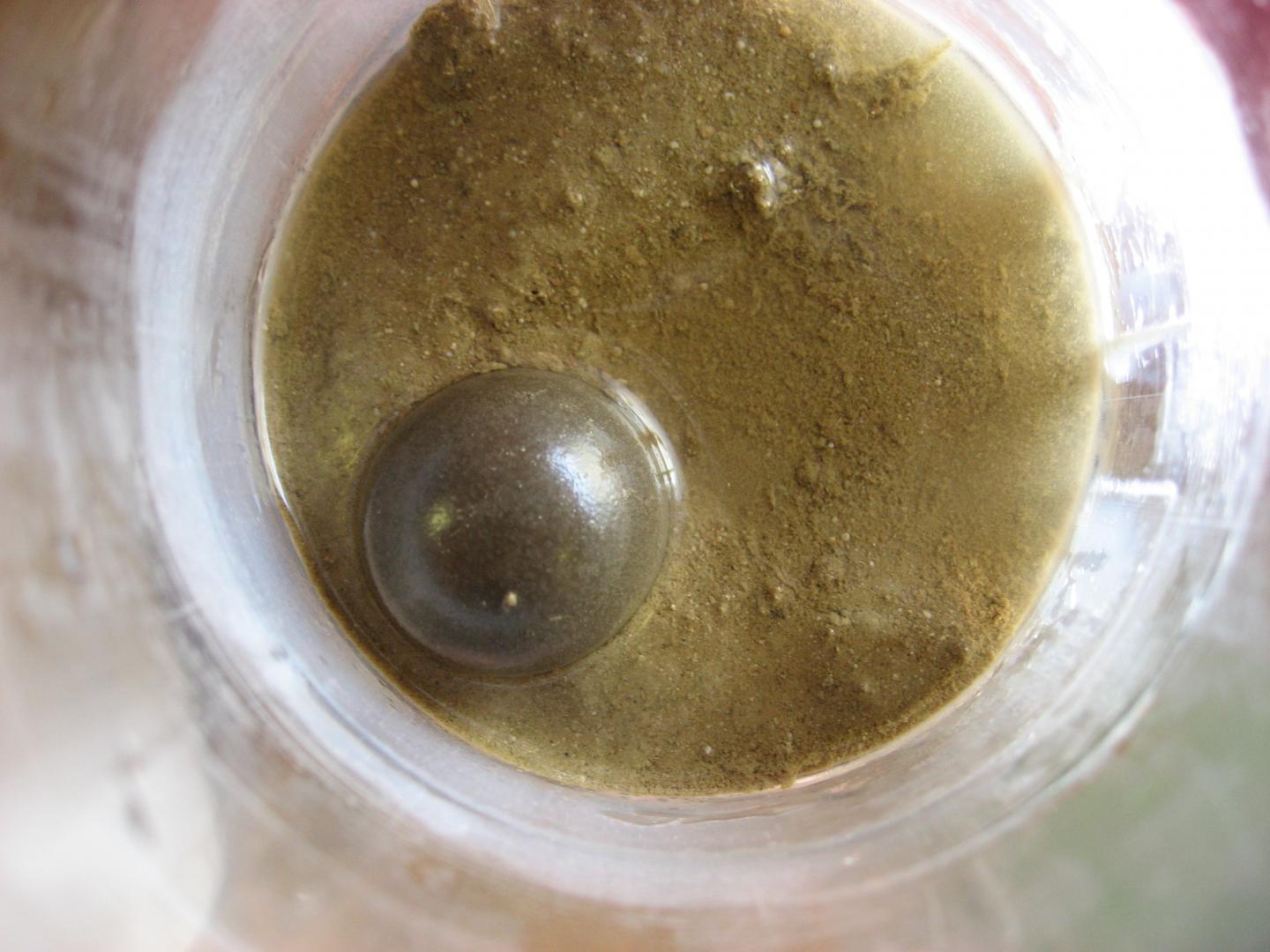 Dead zones within the world’s oceans – where there is almost no oxygen to sustain life – could be expanding far quicker than currently thought, a new study suggests.

The regions are created when large amounts of organic material produced by algae sinks towards the seafloor, using up the oxygen present in the deep water.

Computer models can predict the spread of these zones, with the aim being to provide an insight into the impact they might have on the wider marine environment.

However, a study published in Global Biogeochemical Cycles suggests that dark carbon fixation – caused by the presence of anaerobic bacteria in the deeper water column – needs to be incorporated into these models.

The research was led by Dr Sabine Lengger, a scientist at the University of Plymouth, and involved researchers from universities in the UK and the Netherlands.

They measured the stable isotopes of organic carbon in sediment cores taken from the floor of the Arabian Sea, one of the world’s large natural dead zones, in order to get a clear understanding about what is contributing to the organic matter contained within them.

This value is a mixture of all the distinct signatures from all the organisms that produced this carbon – thought to be mostly algae and bacteria living in the oxygen-rich, light, surface ocean where it sinks from.

However, using a distinct biomarker produced by anaerobic bacteria, they suggest that around one fifth of the organic matter on the seafloor could in fact stem from bacteria living in or around these dead zones.

In the paper, the scientists say this casts doubt on current predictions around the impact of increasing atmospheric carbon dioxide concentrations, and consequent rising temperatures.

They in fact believe the dead zones could be expanding much faster than previously thought, and that future calculations must take the bacteria into account in order to accurately predict the full impacts of climate change and human activity on the marine environment.

The new study adds to warnings issued at COP25 by the International Union for the Conservation of Nature (IUCN), where it was reported that the number of known hypoxic dead zones has skyrocketed from 45 to 700 sites.

Dr Lengger, an organic and isotope biogeochemist at Plymouth, said: “With global warming, and increased nutrients from rivers, oceanic dead zones are forecast to expand. They can draw down carbon and store it in the deep ocean, but as they expand can have devastating effects on marine life, as well as people that are economically reliant on fisheries. Our study shows that organic matter that sinks to the seafloor is not just coming from the sea surface, but includes a major contribution from bacteria that live in the dark ocean and can fix carbon as well. Existing models could be missing out on a key contribution as a result of which people have underestimated the extent of the oxygen depletion we are to expect in a future, warming world.

“Our findings explain some of the mismatches in carbon budgets when experimental and modelling estimates are compared – and it should therefore be included in biogeochemical models predicting feedbacks to a warming world. It is imperative to refine predictions in biogeochemical models as if dead zones will intensify more than expected (something which has already been observed), this will have severe ecological, economic and climatic consequences.”

A heart-healthy protein from bran of cereal crop

Vomiting bumblebees show that sweeter is not necessarily better