About 26,000 Danish girls remain unvaccinated as a result of vaccine misinformation; about 33,000 girls are born annually in Denmark 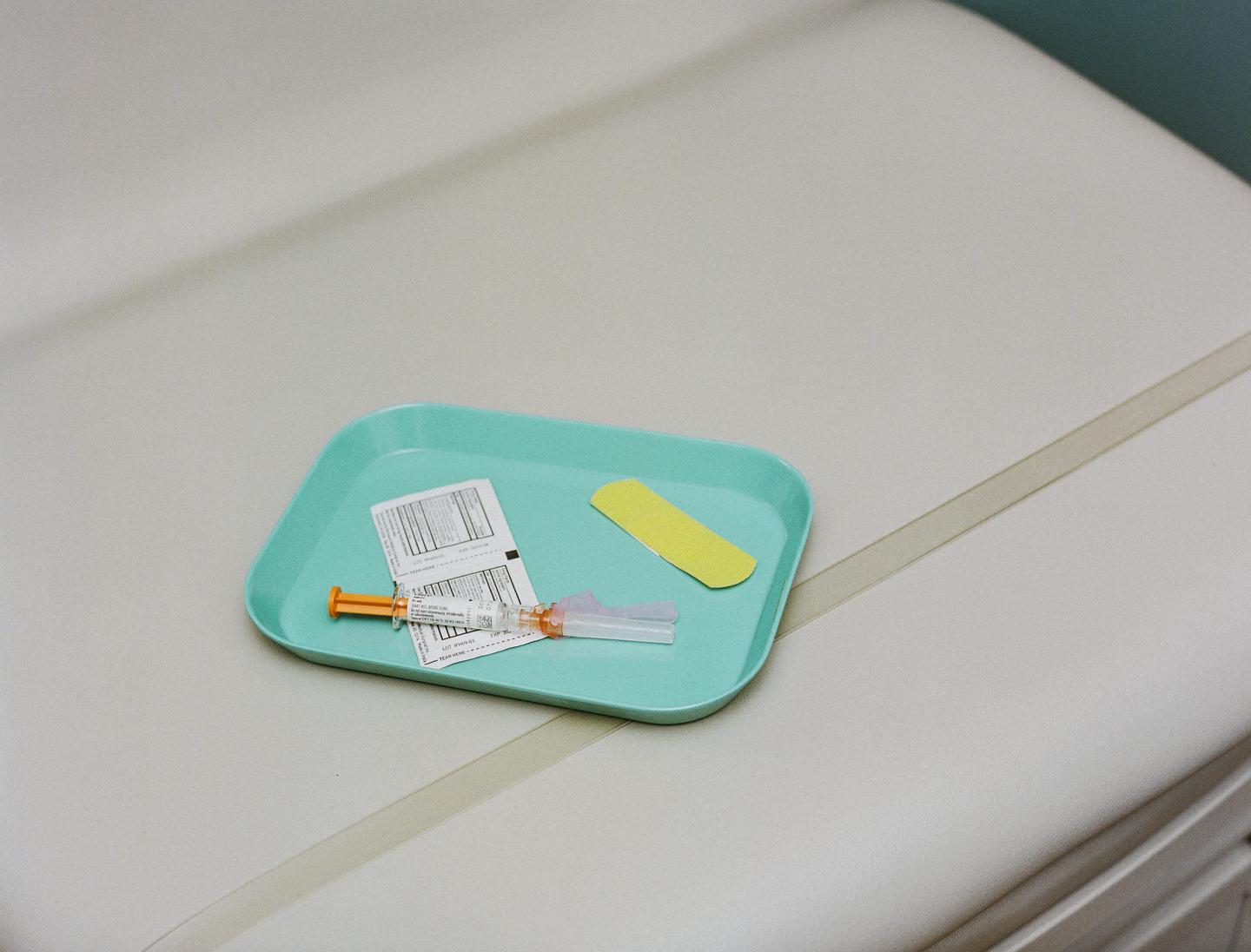 The number of girls receiving HPV vaccines in Denmark plummeted after vaccine misinformation spread through Danish media outlets from 2013 to 2016. Health officials launched a campaign in 2017 aiming to correct the misinformation and encourage girls to get vaccinated.

New research from the University of North Carolina at Chapel Hill shows that, despite substantial progress, about 26,000 Danish girls remain unvaccinated as a result of vaccine misinformation. About 33,000 girls are born annually in Denmark. Among the unvaccinated girls, researchers expect to see as many as 180 avoidable cases of cervical cancer and 45 deaths.

The researchers found that misinformation in Danish media outlets from 2013-2016 led to vaccinations dropping by 50.4%. An information campaign geared toward concerned parents helped increase vaccine uptake again, but uptake is still below the level before misinformation began, showing how difficult it is to undo the damages misinformation causes.

The study results were published Jan. 7 in Vaccine. The paper’s lead author is UNC-Chapel Hill Latané Distinguished Professor of Economics Peter R. Hansen. Hansen worked with Noel Brewer, professor of health behavior at Carolina and Lineberger Comprehensive Cancer Center member, and Matthias Schmidblaicher, graduate student in the Department of Economics at the European University Institute, on the research.

“Denmark is a good case study to see how a country deals with vaccine misinformation. By using anecdotal stories, media can create a false equivalence between outrageous claims and scientific facts,” Hansen said. “The media stories that include inaccurate information cut HPV vaccine uptake in half. Recovery has been slow and costly. Resources are being used to combat misinformation instead of being used for healthcare benefits.”

The HPV vaccine is safe and can prevent six cancers, including up to 90% of cervical cancers. Receiving the vaccine at 11- or 12-years-old is important because the vaccine is most effective at that time and infections often begin at 13-years-old.

The Danish Health Agency, Danish Cancer Society and Danish Medical Association partnered on the information campaign, which was funded by the Danish Parliament’s Health and Senior Citizen’s Committee and the Danish Cancer Society. The campaign cost about $1 million USD in taxpayer funds, and aimed to provide information to people hesitant about the vaccine, as opposed to people unwilling to get the vaccine for their children, who likely wouldn’t change their minds, the study said. The campaign focused on sharing personal stories from women with cervical cancer on social media and digital platforms.

“The main threat to the resilience of vaccination programs globally is vaccine misinformation,” Brewer said. “When there’s a large drop in vaccination coverage, it’s almost always because there’s an unproven vaccine safety scare. For example, Japan had their HPV vaccination rates drop from 70% to 7% in one year. This has happened in several other countries, and all were due to unsubstantiated safety concerns.”