Cooperation among fishers can improve fish stock in coral reefs 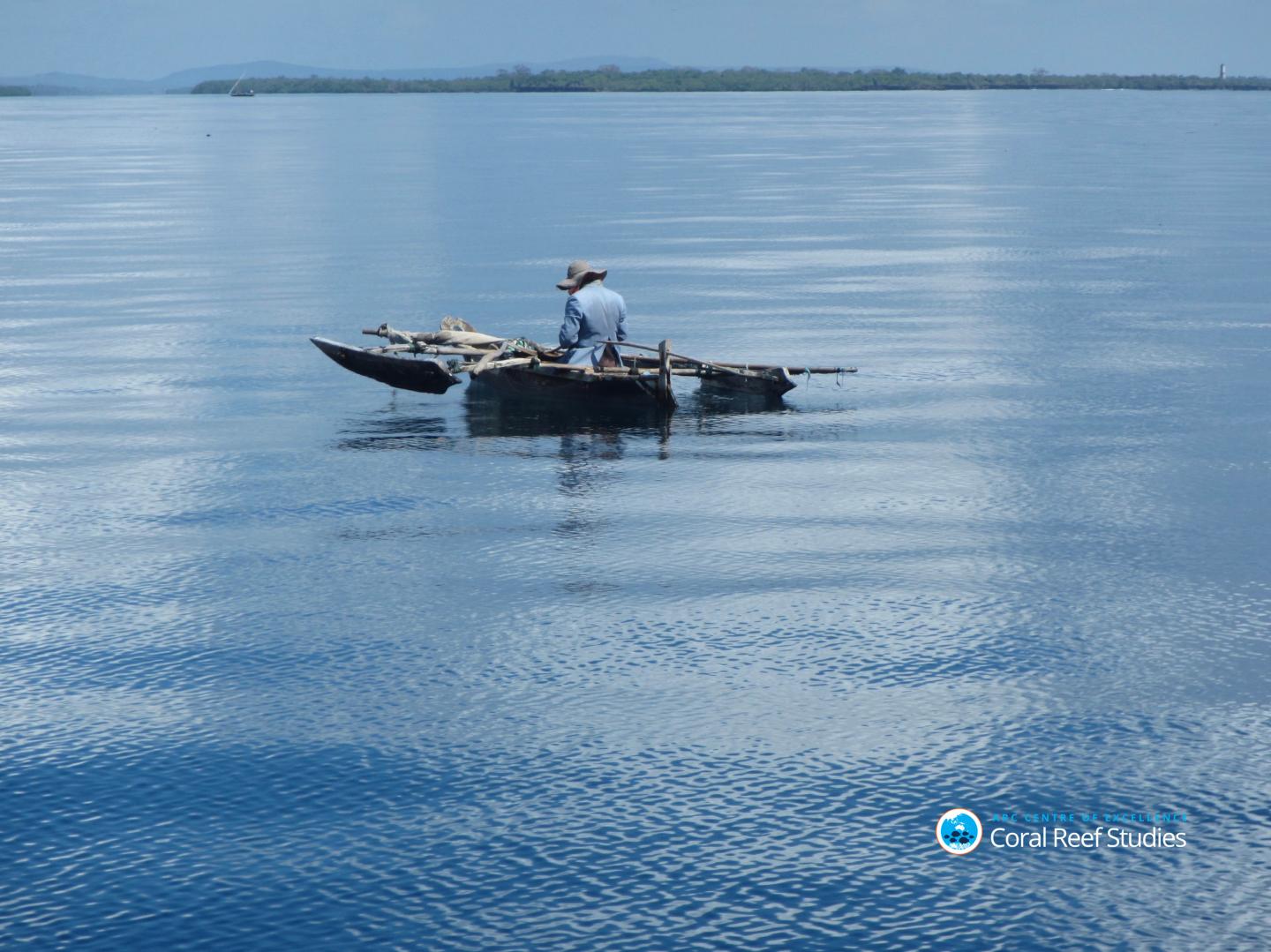 Cooperation within a group of people is key to many successful endeavors, including scientific ones. According to a study published in Nature Communications, cooperation among competing fishers can boost fish stocks on coral reefs.

The study analyzed the social relationships among competing fisheries, the species they collect, and the local reefs from which these species are extracted.

The results suggest that even though they are considered business rivals, fishers communicate and cooperate in addressing local environmental issues, which can lead to improvements in both the quality and quantity of fish in their local reefs. In the end, this cooperation could translate into further economic gain and more sustainable business, explains Orou Gaoue, assistant professor of ecology and evolutionary biology at the University of Tennessee, Knoxville, and coauthor of the study.

The research team was led by Michele Barnes, senior research fellow in the ARC Centre of Excellence for Coral Reef Studies at James Cook University in Australia.

For the study, Barnes and her team–which in addition to Gaoue included researchers from Conservation International, Lancaster University in the UK, and Stockholm University in Sweden–interviewed 648 fishers and gathered data on reef conditions across five coral reef fishing communities in Kenya.

They found that in places where fishers communicated with their competitors about the fishing gear they use, locations for hunting, and fishing rules, there were more fish in the sea–and of higher quality.

“Relationships between people have important consequences for the long-term availability of the natural resources we depend on,” Barnes says.

“Although this study is on coral reefs,” says Gaoue, “the results are also relevant for terrestrial ecosystems where, in the absence of cooperation, competition for non-timber forest products can quickly lead to depletion even when locals have detailed ecological knowledge of their environment.”

‘I’m here for breast cancer. Why are you talking to me about my heart?’

Scienmag Aug 30, 2019
New research published in the Journal of Dental Research has shed light on the science behind the formation of the…

Controlling the optical properties of solids with acoustic waves