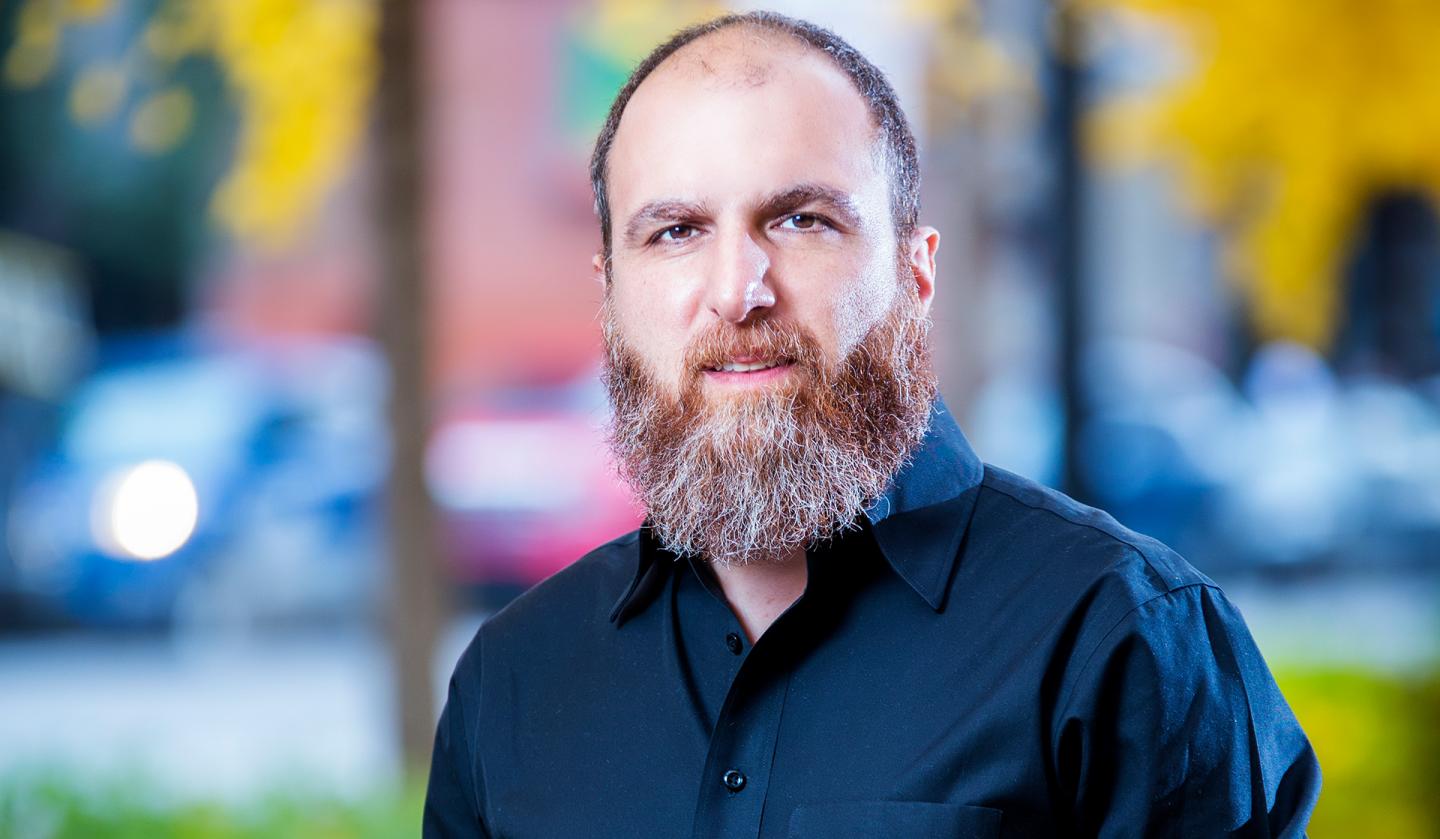 Changing climate and weather patterns are going to have dramatic impacts on Canada’s production potential of hydroelectricity, according to new Concordia research.

In a feature article recently published in the journal Resources, Ali Nazemi writes that increased rainfall and intensified melt can prove to be a boon for Canadian hydropower production — with a major caveat.

“Canada as a whole will gain additional potential for hydropower production, Quebec especially,” says Nazemi, assistant professor in the Department of Building, Civil and Environmental Engineering at the Gina Cody School of Engineering and Computer Science. “But some places are going to suffer tremendously, particularly western Canada.”

According to the paper, hydropower giant Quebec will see its hydroelectricity output potential jump by as much as 15 per cent in the summer months and seven to eight per cent in winter.

In contrast, British Columbia, the second biggest hydropower producer in Canada, as well as Alberta, the Northwest Territories and Nunavut, will see drops in production potential as steep as 10 per cent in certain months.

Trending up and down

Nazemi and his co-author, recently graduated MASc student Amirali Amir Jabbari, looked at historical data between 1977 and 2007 from hundreds of local climate stations across the country. They were most interested in rainfall, snowfall, total precipitation and temperature data.

The researchers were then able to establish a set of robust statistical relationships with hydropower production in 10 provinces and territories.

The models they developed to track and compare estimated to actual power generation were generally accurate enough to give them a high degree of confidence in their numbers, except in Saskatchewan and Manitoba, in addition to Prince Edward Island, where hydroelectric generation is negligible.

Using their historical dataset, the co-authors were also able to track how much lag time there is between precipitation and power production. Since Ontario relies more on snowfall than on rain, for instance, there is a longer time for meltwater to be used to generate electricity than immediate response to rainfall in neighbouring Quebec.

By assuming continuation in the current climate trends decades into the future, Nazemi and Amir Jabbari created what they refer to as a baseline narrative that links local energy production potential to climate trends.

Damper Quebec and Ontario will benefit from their ability to produce more hydropower while drier Alberta and B.C. will experience serious decline in hydropower production potential. This, Nazemi says, will have a major impact not only on future energy production but on local and federal policies as well.

Nazemi believes that these trends will prove to be major challenges for all levels of government in the years ahead. As the recent federal election demonstrated, climate change action and western alienation are major issues facing Canadians, yet these intertwined issues have no easy solutions.

Quebec and Ontario could start selling their surplus energy to other parts of Canada. The distances are vast but Nazemi believes it is possible if Canadians want to collaborate.

“We need to start talking about and to start planning it. It’s not like you can simply tell the fellow westerners to stop using their oil to generate their electricity, because they don’t have a reliable renewable substitute as of now,” he says.

“Much of our socioeconomic activities are defined by energy use. Hopefully we can have a national dialogue so that we can start negotiating a solution that works for all Canadians. For that, we first need to be open and recognize challenges and opportunities facing our communities coast to coast to coast.”

Scienmag Apr 11, 2019
Credit: The University of Texas at Austin Jackson School of Geosciences During the Great Depression, some…