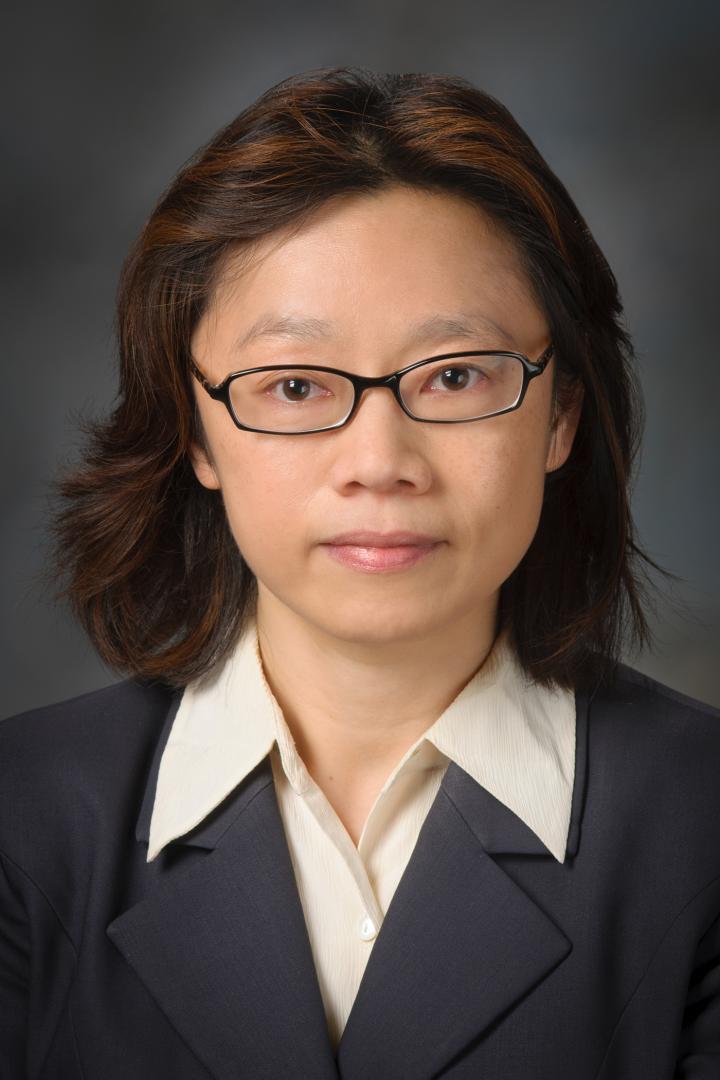 HOUSTON – Complication rates following invasive diagnostic procedures for lung abnormalities were twice as high in the community setting compared to those reported in lung cancer screening trials, and associated downstream costs ranged from $6,320 to $56,845 on average, according to a new study from The University of Texas MD Anderson Cancer Center.

The researchers believe the findings, published today in JAMA Internal Medicine, reinforce the need for including these risks in the shared decision-making communication between patients and physicians when considering lung cancer screening for high-risk individuals.

Lung cancer is the second most common cancer in both men and women, and the leading cause of cancer death in the U.S. As most patients with lung cancer are diagnosed at advanced stages, effective early screening strategies for lung cancer are a major public health priority, explained Ya Chen Tina Shih, Ph.D., professor of Health Services Research and corresponding author on the study.

“When looking at the results of the NLST trial, many have concerns about false positives, which put patients at risk with invasive diagnostic procedures,” said Shih. “We felt that downstream complication rates reported in this trial might be underestimated because it was conducted in a well-controlled environment. For screenings conducted in real-world practices, where patients are not subject to clinical trial protocols, we might see even higher complication rates from invasive procedures.”

The NLST reported false-positives in nearly one-quarter of participants, meaning the test found cancer when there was none. Reported complication rates for invasive diagnostic procedures, which included cytology/needle biopsies, bronchoscopies or thoracic surgeries, were under 10 percent.

To investigate complication rates following similar procedures outside of the clinical-trial setting, the researchers analyzed claims data from the MarketScan database between 2008 and 2013. Unfortunately, these data do not indicate if an individual had LDCT screening because the relevant billing code was established in February 2015, so researchers analyzed claims for those who had similar procedures for lung abnormalities as those reported in the NLST.

The study included 174,702 individuals ages 55-77 who had invasive diagnostic procedures and a matched-control group of 169,808 individuals who did not have these procedures to determine a baseline level for complication rates.

“We wanted to understand what the real-world costs and complications might be for diagnostic procedures that typically occur after abnormal results from LDCT screening,” said Shih. “Although we weren’t able to examine a linear path from LDCT screening to invasive diagnostics, the incremental approach applied in our study gives us an estimate of downstream adverse events for these types of procedures in the community setting.”

Risks of complications should be shared in patient communications

“It’s very important for physicians to include information about possible adverse risks when communicating with their patients considering lung cancer screening,” said Shih. “Our findings suggest these complications may be higher than anticipated when implementing lung cancer screening programs outside a clinical-trial setting, and the health care system needs to be ready for that potential issue.”

Shih points out that those having invasive procedures for abnormal findings are a small percentage of all those being screened for lung cancer, likely less than 5 percent, and lung cancer screening appears to have benefit for those meeting the screening eligibility requirements. Still, it is important to share potential harms and benefits with patients considering lung cancer screening, especially those interested in LDCT screening that do not meet the eligibility criteria.

This study was limited by its retrospective nature and the fact that the most relevant data was unavailable to the researchers at the time of the study. When data becomes available to show which individuals had invasive procedures subsequent to LDCT screening, the researchers will perform more direct analyses in that group.

The study was supported by the MD Anderson Duncan Family Institute for Cancer Prevention and Risk Assessment funded by the Dan L. Duncan Family, Employees of Halliburton and the Halliburton Foundation, Inc., the University of Florida Health Cancer Center Research Pilot Grant through the Florida Consortium of National Cancer Institute Centers Program, and the National Cancer Institute (R01CA207216, P30 CA016672).

Memory of last meal influences when, how much rats eat next

Scienmag Feb 26, 2019
Credit: Martin Odino Maasai farmers do not kill lions for retribution whenever they lose sheep or cattle, new…

Evidence for human involvement in extinction of megafauna in the late…

A hidden truth: Hospital faucets are often home to slime and biofilm