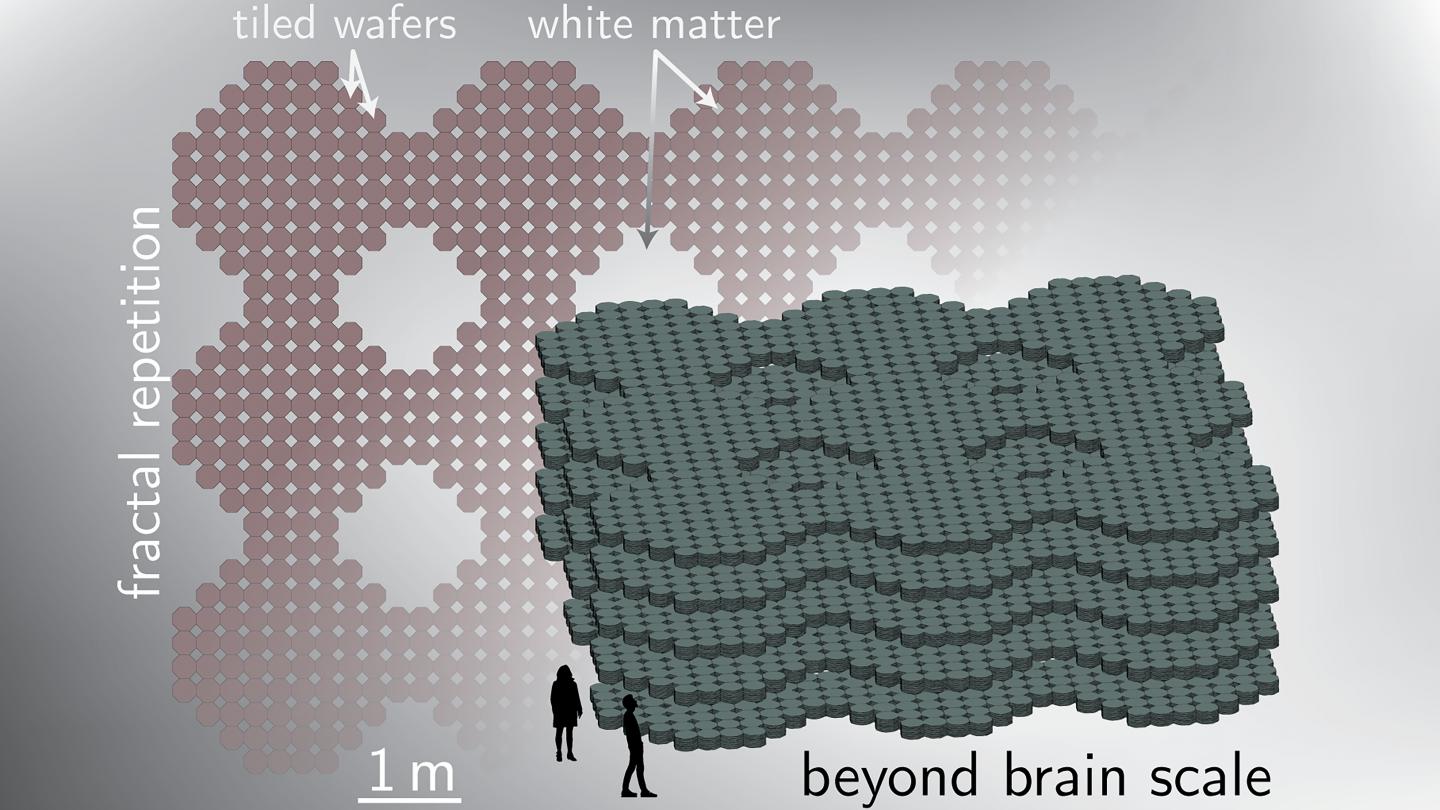 WASHINGTON, April 20, 2021 — As artificial intelligence has attracted broad interest, researchers are focused on understanding how the brain accomplishes cognition so they can construct artificial systems with general intelligence comparable to humans’ intelligence.

Many have approached this challenge by using conventional silicon microelectronics in conjunction with light. However, the fabrication of silicon chips with electronic and photonic circuit elements is difficult for many physical and practical reasons related to the materials used for the components.

In Applied Physics Letters, by AIP Publishing, researchers at the National Institute of Standards and Technology propose an approach to large-scale artificial intelligence that focuses on integrating photonic components with superconducting electronics rather than semiconducting electronics.

“We argue that by operating at low temperature and using superconducting electronic circuits, single-photon detectors, and silicon light sources, we will open a path toward rich computational functionality and scalable fabrication,” said author Jeffrey Shainline.

Using light for communication in conjunction with complex electronic circuits for computation could enable artificial cognitive systems of scale and functionality beyond what can be achieved with either light or electronics alone.

Some applications, such as chips in cellphones, require working at room temperature, but the proposed technology would still have wide reaching applicability for advanced computing systems.

The researchers plan to explore more complex integration with other superconducting electronic circuits as well as demonstrate all the components that comprise artificial cognitive systems, including synapses and neurons.

Showing that the hardware can be manufactured in a scalable manner, so large systems can be realized at a reasonable cost, will also be important. Superconducting optoelectronic integration could also help create scalable quantum technologies based on superconducting or photonic qubits. Such quantum-neural hybrid systems may also lead to new ways of leveraging the strengths of quantum entanglement with spiking neurons.