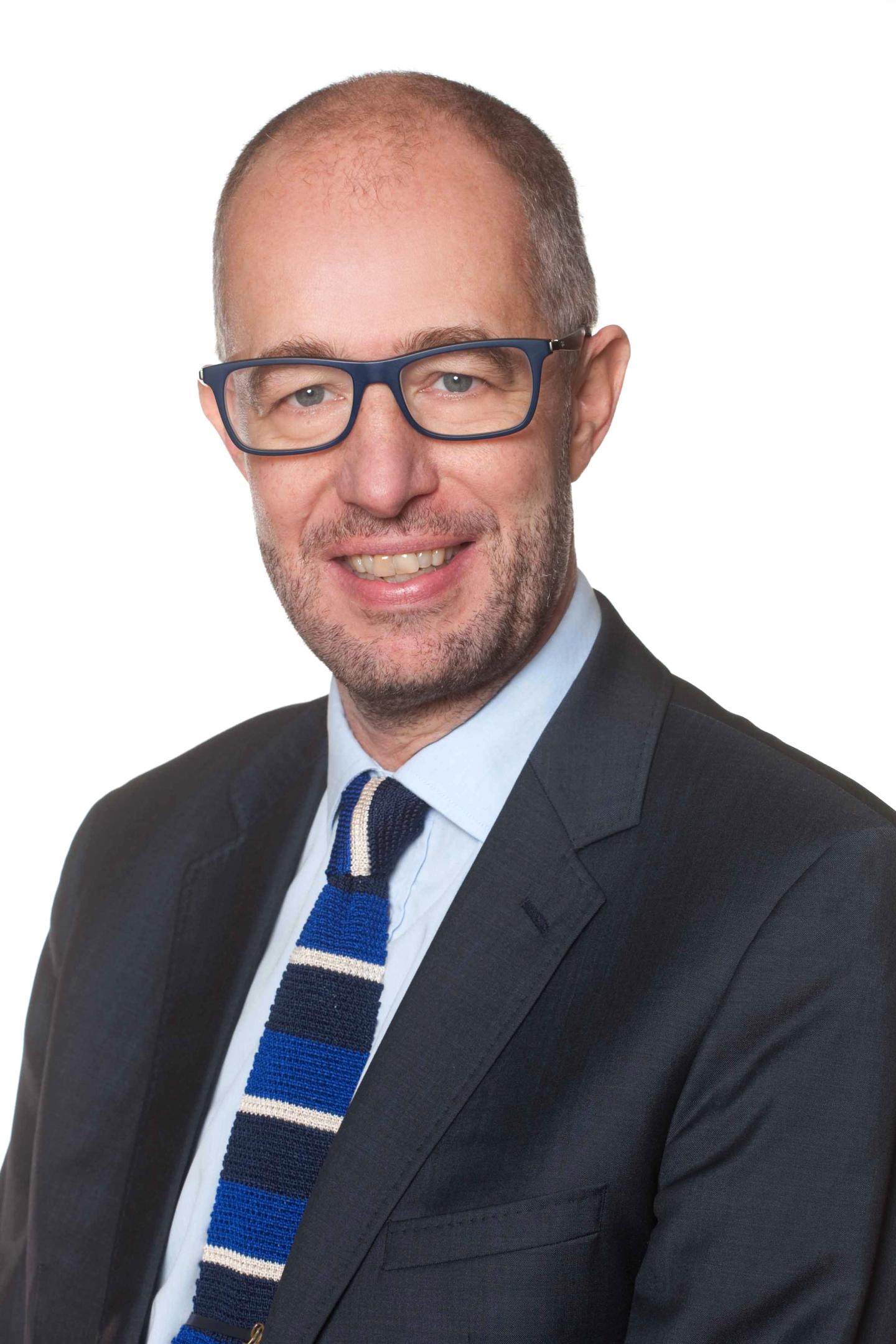 The more abnormalities in intestinal and brain function that IBS sufferers have, the more severe their symptoms of this functional bowel disorder, and the more adversely their everyday life is affected. This is shown by a Sahlgrenska Academy study indicating that patients with IBS should get treatments for different abnormalities simultaneously, to improve both bowel function and signaling from the brain to the gut.

IBS (irritable bowel syndrome) is very common. Up to one out of ten adults in Sweden has this functional bowel disorder to some degree of severity. Diagnostic criteria for the IBS diagnosis include abdominal pain, constipation or diarrhea, and irregular bowel activity over a long period. The underlying causes are not entirely known, but abnormalities both locally in the intestines and in the central nervous system are thought to be implicated.

Currently, no available treatment cures IBS, but its symptoms can be alleviated. There are drugs that can improve intestinal function in various ways, and in some cases brain-directed therapy is also given.

“There are studies showing that hypnosis, cognitive behavioral therapy (CBT) and antidepressants can all have an effect against IBS. The view of the gut and brain working together in IBS is beginning to be increasingly accepted, so many gastroenterology clinics are striving to work holistically, in multiprofessional teams, i to manage their IBS patients,” says Professor Magnus Simren of Sahlgrenska Academy, University of Gothenburg, Sweden, who led the work on the new study.

The study, published in the journal Gastroenterology, comprised 400 people with IBS and also healthy controls. The scientists measured intestinal abnormalities relating to sensitivity and motility, and the study participants were asked to reply to a questionnaire to capture signs of abnormal functioning of the central nervous system.

“We investigated several abnormalities at various levels in the nerves that connect the intestines and the brain, which is known as the ‘gut-brain axis.’ The questionnaires used are established for demonstrating incidence of anxiety and depression, which in our study served as a marker for abnormal functioning in the central nervous system,” says Magnus Simren.

The study shows that the people who had many different abnormalities considered to have a bearing on the symptoms of IBS, in both the gastrointestinal tract and the brain, were also those patients who reported the most severe symptoms and experienced the lowest quality of life. The association was linear: as the number of abnormalities rose, a gradual worsening in symptom severity was also observed.

“In the study, it’s striking how the burden of disease increases successively the more abnormalities the patient has. This means that we must probably focus the treatment on several of these at the same time to get a better effect. So this implies that a combination of different treatments tackling factors in the gut and the brain can have a positive effect. But this hypothesis must be investigated in clinical trials first,” Simren says.

The study was a collaboration among some of the world’s leading IBS researchers, at Sweden’s University of Gothenburg, Belgium’s Catholic University of Leuven (KU Leuven), and the University of North Carolina at Chapel Hill in the U.S.

Washable, wearable battery-like devices could be woven directly into clothes

A simple, yet versatile, new design for chaotic oscillating circuitry inspired by…

Scienmag May 22, 2019
-Credit: Ludovico Minati Researchers at Tokyo Institute of Technology have found a simple, yet highly versatile,…

Better seizure control with ketogenic diet in infants with genetic…