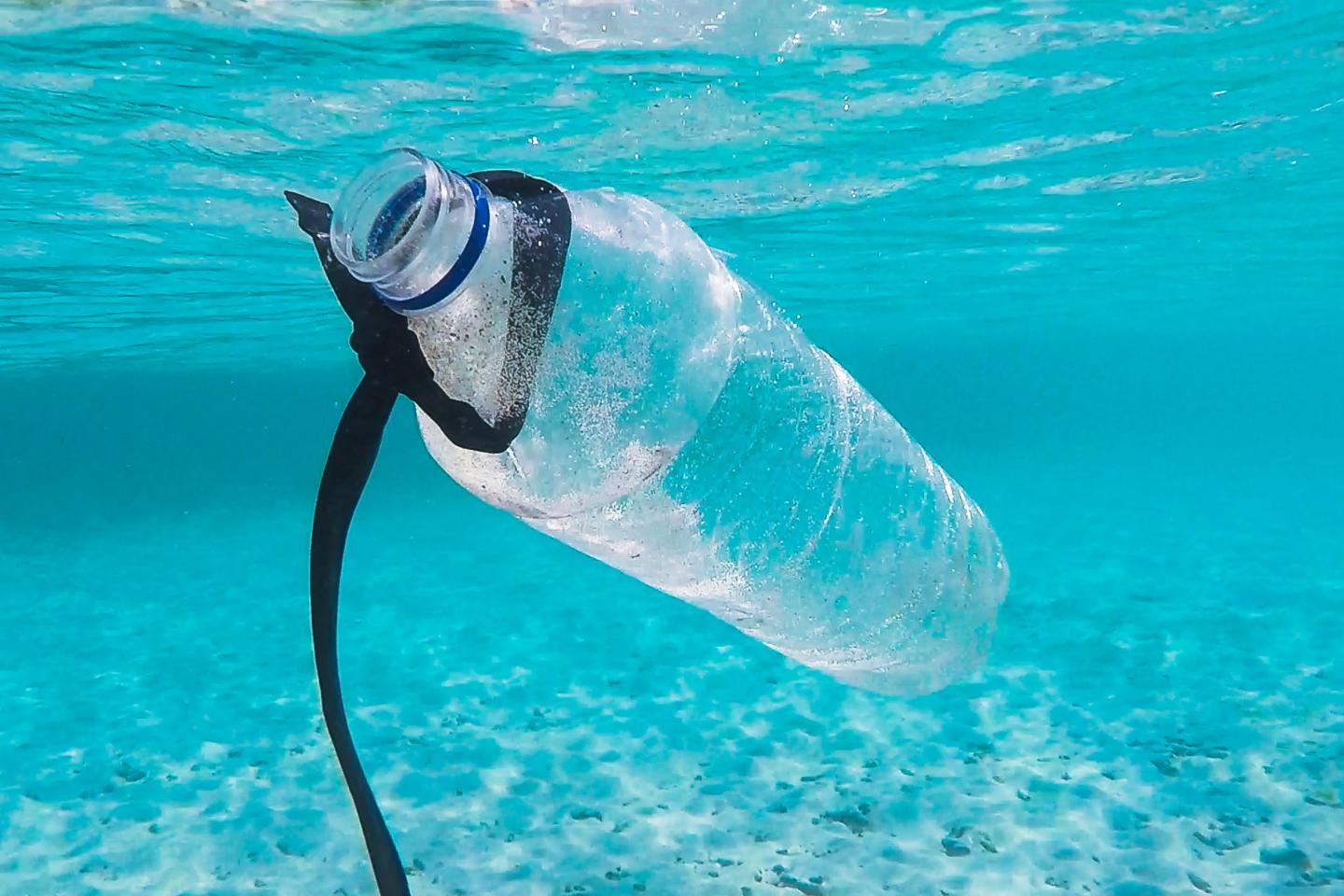 Plastic bottles drifting in the sea; bags in the stomachs of turtles; Covid-19 masks dancing in the surf: few images are as unpleasant to look at as those that show the contamination of our oceans. And few environmental issues are as urgent and as present in the public awareness. “Most people have an emotional connection to the sea. They think of ocean pollution as an attack on a place they long for,” said Nikoleta Bellou, marine scientist at Hereon’s Institute of Coastal System – Analysis and Modeling. Between 1990 and 2015 alone, an estimated 100 million metric tons of mostly plastic waste entered the oceans. For that instance the study fits to the UN Decade of Ocean Science for Sustainable Development, which started this year to emphasize a sustainable use of the seas.

The new overview study is the first to document the bulk of existing solutions–technologies as well as methods–regarding the prevention, monitoring, and cleanup with an innovative approach. With a view to the future, Nikoleta Bellou and together with an international team, namely Camilo A. Arrieta-Giron, João Canning-Clode, Chiara Gambardella, Konstantinos Karantzalos, Stephanie Kemna, Carsten Lemmen and João Monteiro, categorized and analyzed solutions from around the world. Led by Helmholtz-Zentrum Hereon, co-authors participants included the National Research Council of Italy, the Marine Environmental Sciences Centre, the National Technical University of Athens, the Smithsonian Institution, and Maritime Robotics.

The team looked at all categories and examined everything from crowdfunding projects to research databases. The scientists studied close to 200 solutions that plan to utilize drones, robots, conveyor belts, nets, pumps, or filters, depending on whether they will clean in coastal areas, at sea, or on the ocean floor.

To date, many developers have been using similar technological approaches, but there are indications that the next generation will increasingly rely on a wide variety of solutions. More and more, they will integrate machine learning, robotics, automation, big data analyses, and modeling. While the scientific community seems to focus mainly on monitoring and NGOs mostly emphasize prevention, most cleanup solutions result from the cooperation of different players, the study claims.

Still, most projects never move beyond the development stage. Very few solutions have become a technological reality or have been launched commercially. The study’s authors point to the need to overcome the planning stage and think many issues through to the end. “The integration of solutions into policy guidelines should be pushed politically in order to establish a future industry,” Bellou said. Based on research and data collection, the analysis reveals how thinly distributed and difficult to access such information can be. Most solutions–about 60 percent–were primarily geared toward monitoring and developed in the last three years.

The study addresses the limits of existing solutions as well as the challenges of developing new ones. It also makes political action recommendations. In addition to international cooperations between researchers and national environmental departments and agencies, the scientists recommend defining standards for each solution, such as assessments based on respective size, effectiveness, and an environmentally compatible footprint. This enables the creation of new funding programs that further develop both existing and new solutions, aided by a global database. “This is a way to encourage researchers as well as political decision makers to create a sustainable approach to bring maritime litter under control. We want to leave clean oceans to future generations,” Nikoleta Bellou said.