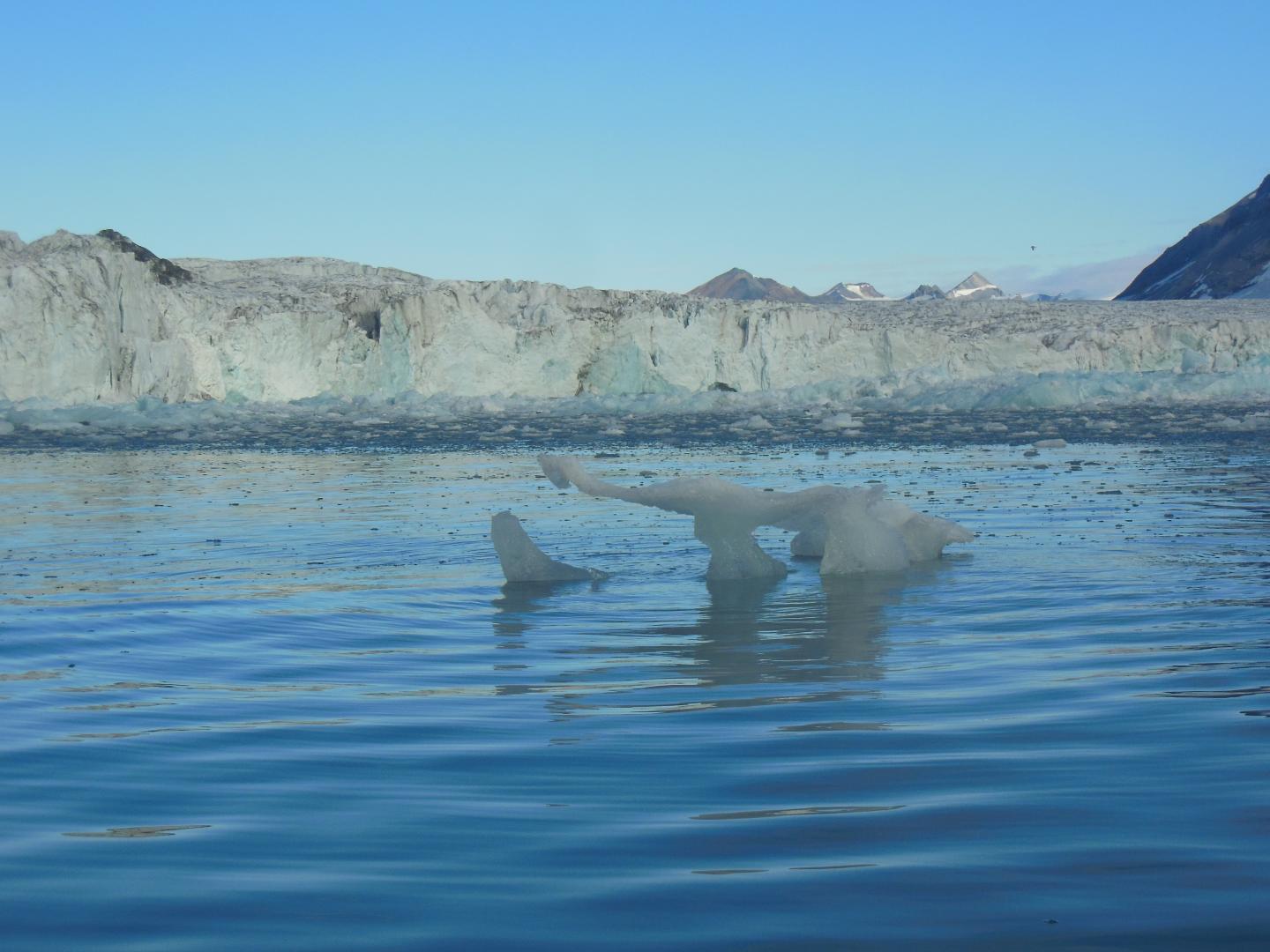 Recent studies into the relationship between decreases in sea ice in the Arctic and ice-cold winters in the mid-latitudes, like the Polar Vortex cold waves in North America, seem to suggest that such a connection does indeed exist. However, the mechanisms behind this relationship have remained unclear so far, mainly due to the chaotic nature of the climate system. This has changed with the publication of an article in Nature Climate Change, with honorary Professor Richard Bintanja from the University of Groningen as one of the co-authors.

This article uses for the first time a very extensive set of climate data produced by two detailed climate models; including the KNMI climate model EC-Earth. The large amount of climate data enabled the authors to make statistical connections that were previously hidden in the noise of the climate system.

Analysis of the model data shows that relatively cold winters and Arctic sea ice decline occur at the same time, but that one does not cause the other. Both changes appear to be the result of a completely different mechanism, namely large-scale anomalies in atmospheric circulation. An important supportive finding of this study is that both climate models come to exactly the same conclusion. Also, a simulation with sea ice decrease imposed does not lead to cold winters at all.

Professor Richard Bintanja: “The findings in our article show that a further decrease in Arctic sea ice in the near future will most likely not lead to more and intense wintry cold waves, because episodes with little Arctic sea ice are the result of unusual atmospheric circulation patterns, and not the cause.”