Codeine too risky for kids 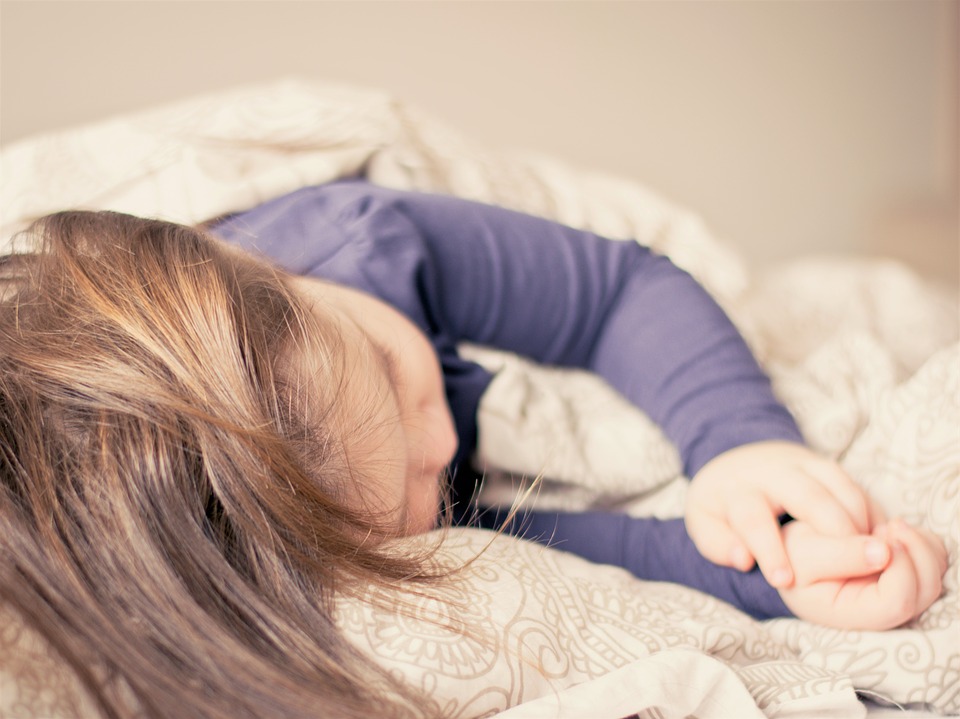 The American Academy of Pediatrics is urging parents and health providers to stop giving codeine to children, calling for more education about its risks and restrictions on its use in patients under age 18. A new AAP clinical report in the October 2016 issue of Pediatrics, “Codeine: Time to Say `No,'” cites continued use of the drug in pediatric settings despite growing evidence linking the common painkiller to life-threatening or fatal breathing reactions.

An opioid drug used for decades in prescription pain medicines and over-the-counter cough formulas, codeine is converted by the liver into morphine. Because of genetic variability in how quickly an individual’s body breaks down the drug, it provides inadequate relief for some patients while having too strong an effect on others. Certain individuals, especially children and those with obstructive sleep apnea, are “ultra-rapid metabolizers” and may experience severely slowed breathing rates or even die after taking standard doses of codeine.

Despite these well-documented risks and with concerns expressed by groups including the AAP, the U.S. Food & Drug Administration and the World Health Organization, the drug still is available without a prescription in over-the-counter cough formulas from outpatient pharmacies in 28 states and the District of Columbia. In addition, according to the AAP report, it still is commonly prescribed to children after surgical procedures such as tonsil and adenoid removal. More than 800,000 patients under age 11 were prescribed codeine between 2007 and 2011, according to one study cited in the AAP report. Otolaryngologists were the most frequent prescribers of codeine/acetaminophen liquid formulations (19.6 percent), followed by dentists (13.3 percent), pediatricians (12.7 percent) and general practice/family physicians (10.1 percent).

The new clinical report outlines potential alternatives to provide pain relief in children but acknowledges that relatively few safe and effective drugs are available for pediatric use.

The AAP report, published online Sept. 19, calls for improved education of parents and health providers about the risks of codeine use in children and formal restrictions of its use in children, as well as further research on safe and effect pain treatment in children.

The above post is reprinted from materials provided by American Academy of Pediatrics. Note: Content may be edited for style and length.