Researchers from Hokkaido University have proposed a framework to assist in the demarcation between genetically modified organisms and genome-edited organisms, taking into account both scientific and socio-ethical considerations. 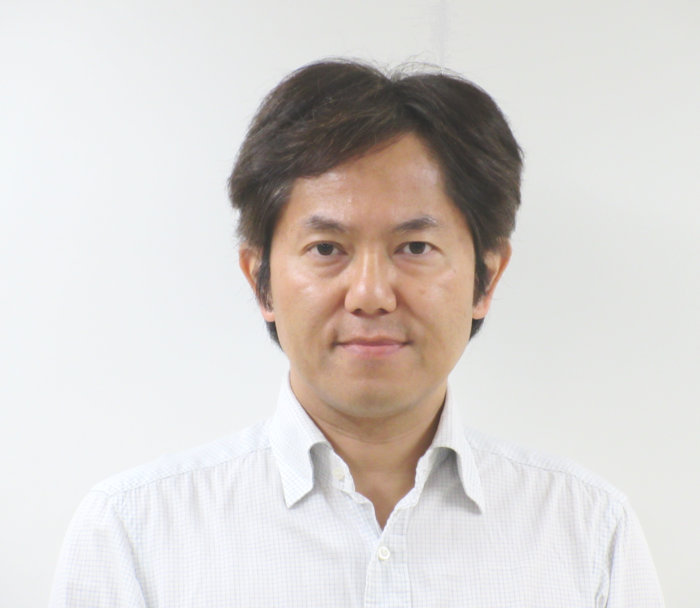 Researchers from Hokkaido University have proposed a framework to assist in the demarcation between genetically modified organisms and genome-edited organisms, taking into account both scientific and socio-ethical considerations.

Producers have been breeding plants and animals for desired traits, including higher yields, better taste and flavor, and disease resistance for millennia. With the advent of techniques to manipulate DNA in the 1970s, genetic recombination between different species became feasible. Genetic recombination is used in the creation of genetically modified organisms (GMOs), such as plants and animals that contain genes from another species. Following more recent technical developments, genome-edited organisms (GEOs)—organisms whose genomes are more directly changed to obtain desired traits—have also been developed.

Megumi Ishii and Tetsuya Ishii from the Office of Health and Safety at Hokkaido University have provided a detailed, clearer framework for distinguishing between agricultural GMOs and GEOs, featuring scientific, ethical and social considerations. Their work was published in the journal Trends in Biotechnology.

There are ethical concerns involved in the introduction of DNA from one species into another unrelated species (exogenous DNA), including risks to human health and the environment. As a result, most countries have enacted laws that regulate the creation and use of GMOs. Currently, several countries—Japan excluded—have commercially cultivated GM crops for food; however, globally, only a few GM animals have been approved for food consumption.

Creating GEOs with genome-editing techniques, such as CRISPR/Cas9, involves a more direct use of DNA-cutting enzymes within cells. Most GE plants and animals are created without containing exogenous DNA, and so the ethical concerns about exogenous DNA do not normally apply to them. From a legal standpoint, a handful of countries consider GEOs to be GMOs. On the other hand, several countries, including Argentina, Australia, Brazil, Chile, Colombia, Japan and USA, have regulations distinguishing between the two based on the existence of exogenous DNA; however, those regulators assess the non-existence of exogenous DNA in GEOs on a case-by-case basis. Fundamentally, genome-editing could unintentionally cause genetic recombination if exogenous DNA is present in any part of the process.

Depending on the method used to create GEOs, they may contain exogenous DNA, which has a chance of being integrated into the organism. Hence, within the framework, if there is no exogenous DNA involved in the process,  the resulting GEO can safely be considered as distinct from a GMO.

However, if the reagents or culture medium contain exogenous DNA, then the resulting GEO must be rigorously tested for the absence of exogenous DNA in the genome. This may be done by first determining spots in the genome where exogenous DNA is likely to be integrated. Those regions are then analysed by multiple complementary assays, such as target DNA sequencing, whole genome sequencing and genomic Southern blots. If exogenous DNA is found, the GEO shall be considered a GMO.

According to the authors, the proposed framework also requires ethical and social considerations before widely implementing policies to exempt GEOs from GMO regulation. A cost-benefit analysis, weighing the potential benefits of adopting a GE crop or animal against the potential harms to humans, the environment and animal welfare. Depending on the considerations, the regulatory bodies may apply a simplified test to detect exogenous DNA. However, the final regulatory decision must be made based on informed public consultation and social consensus.

Proving that a genome-edited organism is not GMO