Cleaning your car may not protect you from this carcinogen

It is unlikely that a cancer-causing chemical inside your car can be dusted or wiped way, according to new UC Riverside research. 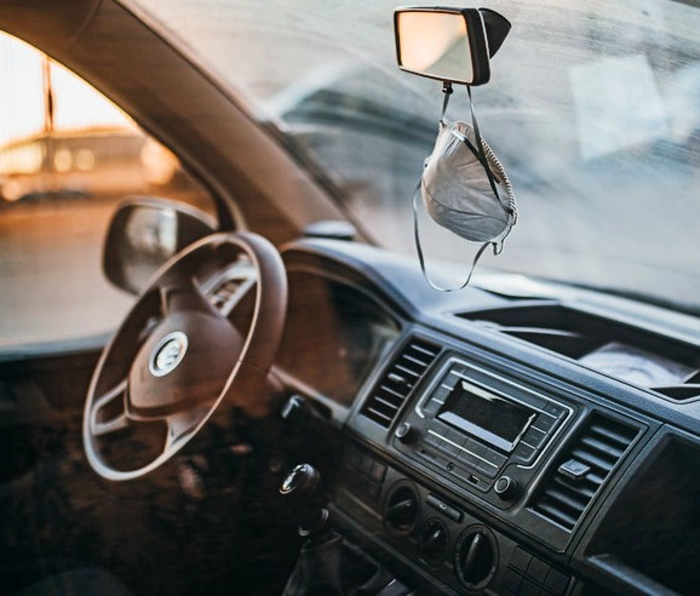 It is unlikely that a cancer-causing chemical inside your car can be dusted or wiped way, according to new UC Riverside research.

This finding has now been published in the journal Environmental Research. It follows on the heels of a related study showing the longer your commute, the more you’re exposed to this chemical.

TDCIPP, or chlorinated tris, is a chemical flame retardant widely used in automobile seat foam. In addition to being on California’s Prop. 65 list because it is carcinogenic, UCR environmental toxicologist David Volz has found that TDCIPP prevents zebrafish embryos from developing normally. Other studies have associated it with infertility in certain women.

Some research suggests that dust removal could lead to lower exposure to chemicals. Volz and his colleagues hoped that was true for car interiors.

The researchers divided nearly 50 study participants, all of them heavy commuters, into four groups they tracked for two weeks. One group did not wipe dust in their cars at all, another wiped the dust both weeks, and two other groups wiped for only one of the two weeks.

All participants were given silicone wristbands to wear continuously during the two-week testing period. The molecular structure of silicone makes it ideal for capturing airborne contaminants such as TDCIPP.

Previously, the researchers assumed that commuters’ primary exposure to TDCIPP is through contaminated dust. One possible explanation for this study’s result, Volz said, was the possibility that TDCIPP is not coming from dust that can be cleaned. Instead, it could have moved directly from car seats into wristbands in gas or aerosol form.

“This result suggests dust may not be the primary route of exposure,” Volz said. “Dust is definitely something compounds like TDCIPP attach to, however, we can’t rule out that people are just inhaling airborne compounds.”

Another possibility is that the flame retardant is coming in through the air vents from outside, but the researchers do not think this scenario is likely.

Until there is more data, Volz has a suggestion for concerned readers.

“Outside of a major policy change that replaces TDCIPP with something else, it might not hurt to wear a mask in your car,” Volz said. “Just like wearing a mask mitigates COVID-19 transmission, so too would aerosol-phase flame retardants be mitigated. N95s are probably best for this purpose.”