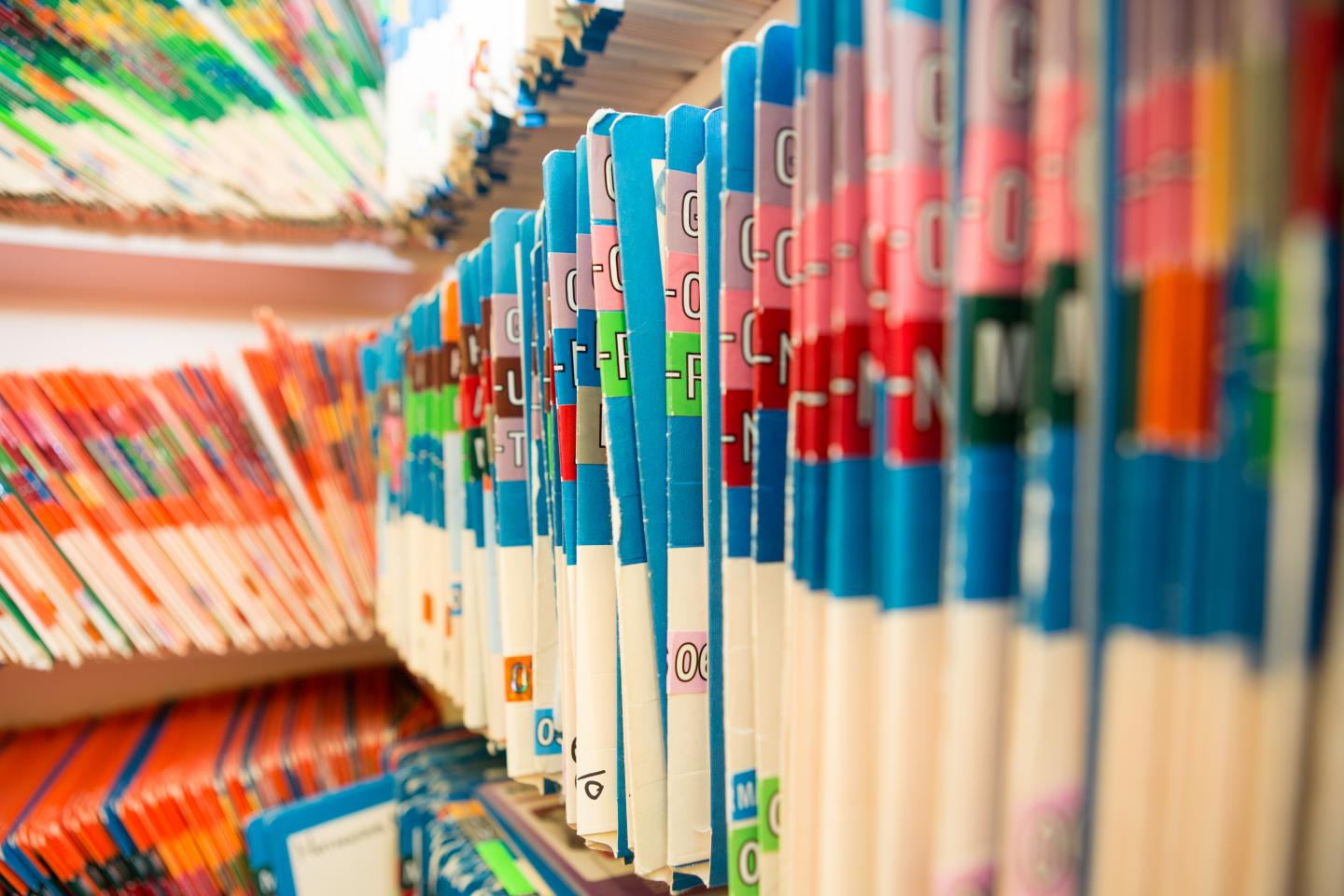 Children with autism spectrum disorder (ASD) are often affected by co-occurring conditions, such as epilepsy, immune disorders, gastrointestinal problems, and developmental delays. According to research published today in Autism Research, creating a classification system for ASD based on co-occurring conditions could provide useful insights into the underlying mechanics of ASD and these conditions.

The study was produced by a Rensselaer Polytechnic Institute team, led by Juergen Hahn, a professor of biomedical engineering, which analyzed de-identified administrative claims data from the OptumLabs Data Warehouse for thousands of children with and without ASD over five years. What the team found, Hahn said, were three subgroups within the cohort of 3,278 children with autism.

These findings, Hahn said, lay the groundwork for creating a sub-classification system within ASD.

“This could potentially be a blueprint for looking at the subtypes of autism. I’m not saying it’s the only way to do it but I think it’s an important step in that direction,” he said.

The analysis also showed that certain conditions like gastrointestinal and immune disorders, and seizure and sleep disorders often co-occurred at similar points in time in children with autism. Hahn said those findings could prompt further exploration by other research teams.

“Once you know which conditions happen together, then you can look at if there is some commonality among the underlying mechanisms. Maybe you find that if there’s intersection of the mechanism that causes one problem or the other,” Hahn said.

This study built upon earlier research published in Journal of Autism and Developmental Disorders, where the Rensselaer researchers looked at gastrointestinal problems and antibiotic use in both children with autism and without.

“I think that’s important because it’s basically a question a lot of parents have when they go to the doctor,” Hahn said.

Answering these big medical questions is a hallmark of the Center for Biotechnology and Interdisciplinary Studies (CBIS) at Rensselaer, of which Hahn is a part.

“At Rensselaer, using an interdisciplinary approach at the intersection of the physical, computational, and life sciences and engineering, we seek to provide a new angle to human health for complex disorders and diseases such as ASD, Alzheimer’s, and Parkinson,” said Deepak Vashishth, director of CBIS.

The dedication to collaborative work at the center has enabled Hahn’s previous discoveries, including his finding that patterns with certain metabolites in the blood can accurately predict if a child has an ASD diagnosis.

In both of these most recent studies, the team was able to map over time when children were diagnosed with co-occurring conditions. Those timelines show that, at certain ages, diagnosis rates diverge between children with autism and children without.

These maps may help doctors better determine at what age they should start screening children with autism for various co-occurring conditions.

Larger than that, Hahn said, these findings raise more questions to be explored.

“That tells you that something must be causing this and so we have to figure out what’s going on in the body at this point in time that might either cause or contribute to these divergences somehow,” he said.

Hahn is joined on the publication by Deborah McGuinness, professor of computer science and a member of the Institute of Data Exploration and Applications at Rensselaer; Troy Vargason, a graduate student in biomedical engineering at Rensselaer; and Dr. Richard Frye, chief of the Division of Neurodevelopmental Disorders and director of the Autism Program at Phoenix Children’s Hospital.