Findings enhance our understanding of the importance of ribosome assembly in stem cell regeneration and potential therapeutic strategies for ribosomopathies, which lead to pediatric bone marrow abnormalities 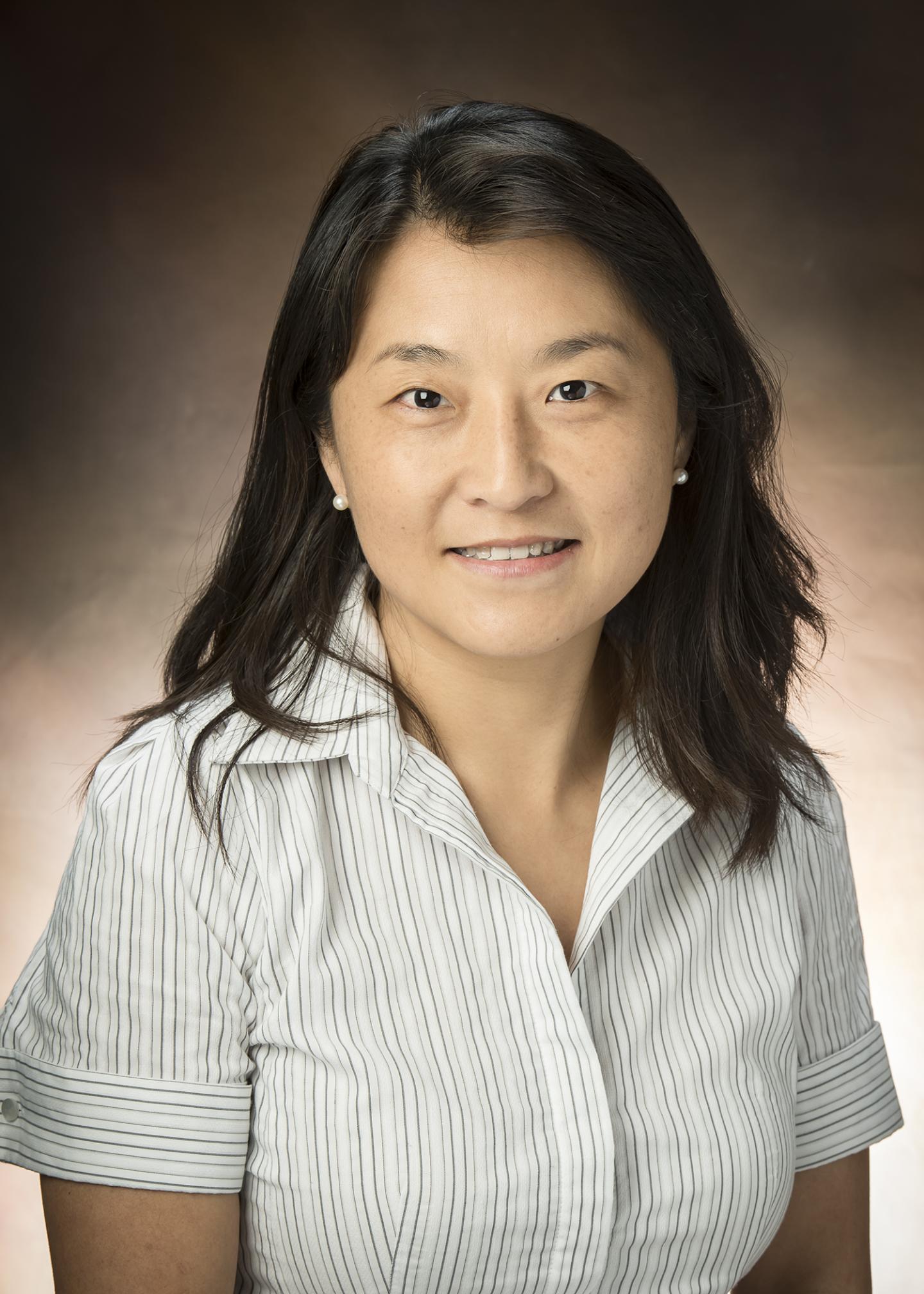 Philadelphia, March 11, 2021–Researchers at Children’s Hospital of Philadelphia (CHOP) have identified genes responsible for hematopoietic stem cell (HSC) regeneration via the assembly of the ribosome, the protein factories in cells that translate mRNA sequences into amino acid sequences. The findings, which were published in Cell Stem Cell, highlight the importance of proper ribosome assembly in stem cell regeneration and identify possible targets for future therapies for ribosomopathies, childhood disorders that lead to bone marrow failure (BMF).

“Although previous research showed that mutations that affect ribosome assembly are associated with human diseases that involve bone marrow dysfunction, how ribosome assembly is regulated in hematopoietic stem cells and how it contributes to disease was poorly understood,” said Wei Tong, PhD, investigator and Professor of Pediatric Hematology at CHOP and senior author of the paper. “This study has identified the mechanism that prevents ribosomes from assembling properly in mammals, leading to insufficient hematopoietic stem cells, which could potentially be exploited in future therapeutic interventions.”

Ribosomopathies describe a group of inherited BMF syndromes with impaired ribosome function. Individuals with ribosomopathies are deficient in HSCs but are also predisposed to elevated leukemia and cancer risks. Shwachman-Diamond syndrome (SDS), a rare pediatric blood disorder that affects the pancreas, bone marrow, and skeleton, is an example of a BMF syndrome that is linked to ribosome dysfunction arising from mutations of ribosome assembly factors. Understanding how ribosomal abnormalities lead to BMF and cancer predisposition is essential in developing treatments for these disorders, yet prior to this study, researchers had little evidence of how assembly factors themselves are regulated and how they impact hematopoietic regeneration in mammals.

Working in a mouse model, the researchers identified the E3 ubiquitin ligase HectD1 as playing a key role in regulating HSC function via ribosome assembly and protein translation. Ribosome assembly involves bringing a large subunit together with a small subunit in order to translate mRNA into proteins. Assembly factors help this process occur, including one called ZNF622 in the large subunit. In HSCs under stress conditions, such as inflammation or injury, HectD1 tags ZNF622 for destruction, allowing ribosome assembly to occur. However, cells that lack the Hectd1 gene accumulate ZNF622 because it is no longer tagged for destruction, which prevents the large and small subunits from joining.

The researchers also found that knocking out the Znf622 gene in Hectd1-deficient HSCs restored the ability of the large and small subunits to join properly, leading to restored protein synthesis and HSC production.

“These findings not only highlight the connection between protein degradation, ribosome assembly, and stem cell production, but they also reveal the potential for knocking down Znf622 to restore proper bone marrow function, which is critical for child development,” Tong said. “Future research should look at this mechanism as a potential target for patients with these disorders.”

Funding for this work was provided the National Institutes of Health, the Department of Defense, St. Baldrick’s Foundation, Alex’s Lemonade Research Foundation, and the Basser Center for BRCA Research, among others.

About Children’s Hospital of Philadelphia: Children’s Hospital of Philadelphia was founded in 1855 as the nation’s first pediatric hospital. Through its long-standing commitment to providing exceptional patient care, training new generations of pediatric healthcare professionals, and pioneering major research initiatives, Children’s Hospital has fostered many discoveries that have benefited children worldwide. Its pediatric research program is among the largest in the country. In addition, its unique family-centered care and public service programs have brought the 595-bed hospital recognition as a leading advocate for children and adolescents. For more information, visit http://www.chop.edu