China’s plans to solve the mysteries of the moon 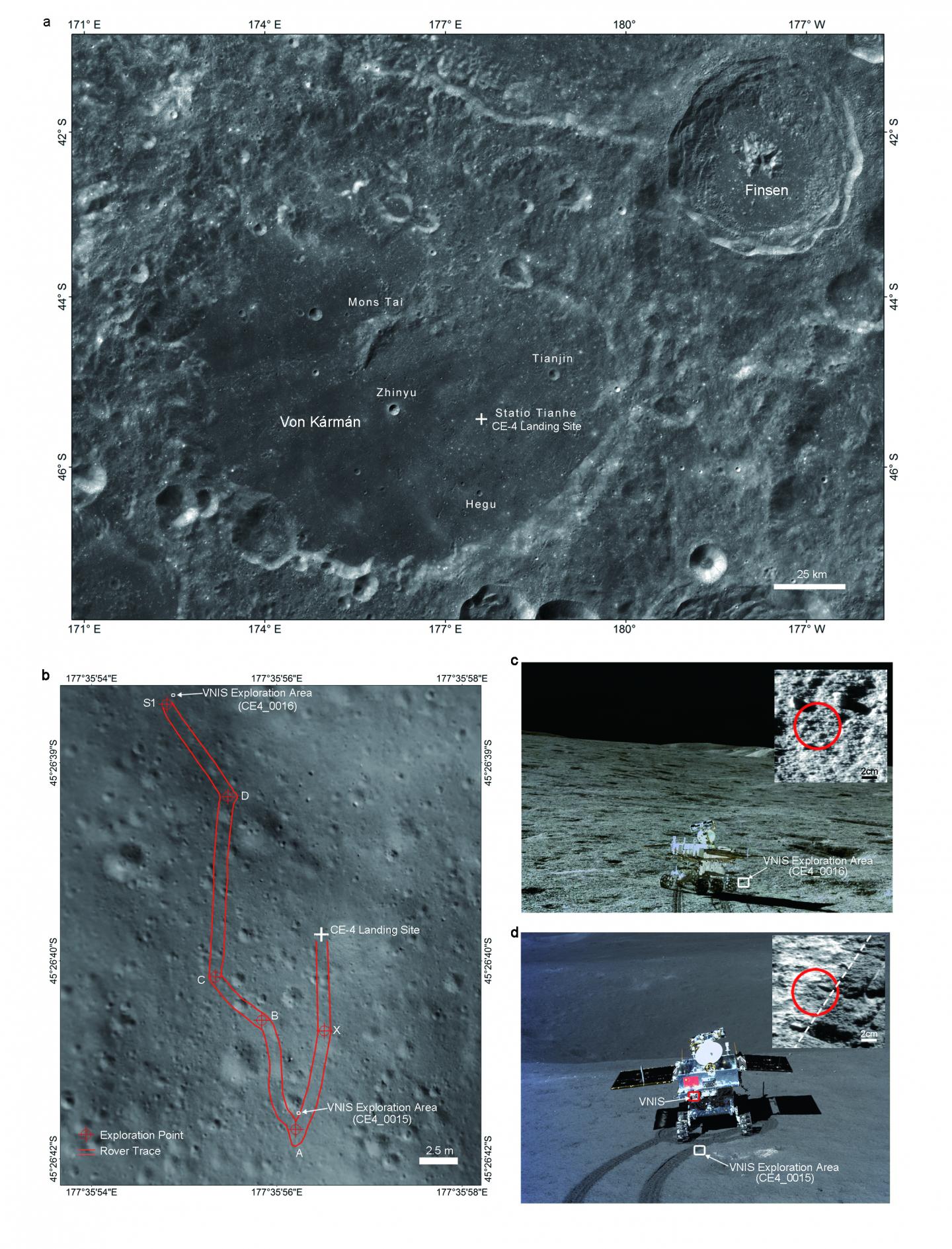 Fifty years ago, on July 20, 1969, the world watched as Neil Armstrong walked on the Moon. Since then, space agencies around the globe have sent rovers to Mars, probes to the furthest reaches of our galaxy and beyond, yet humanity’s curiosity and fascination with the Moon has never abated.

China, in collaboration with several countries, is now at the forefront of lunar exploration. In an article published on July 18 in Science, researchers laid out what the China Lunar Exploration Program (CLEP) has accomplished since their launch in 2007 and their plans into the next three decades.

“Fifty years after Neil Armstrong took, ‘one small step for man, one giant leap for mankind’ as the first human to set foot on the Moon, China’s CE-4 lander and Yutu 2 rover left the footprints of humanity’s first robotic visit to the surface of the far side of the Moon,” said LI Chunlai, article author and the Deputy Director-General of National Astronomical Observatories of the Chinese Academies of Science (NAOC).

The exploration of the far side of the Moon led to the unexpected discovery of possible lunar mantle material on the surface – a potential indicator of the severity of asteroid impacts in the early days of the Moon. The Chinese missions also led to the highest resolution global image and topographic data of the Moon to date.

“CLEP has brought Chinese lunar science to a great stage of development,” LI said, noting the program has pushed technology forward with regard to lunar remote sensing, lunar geomorphology and lunar geology.

CLEP’s next mission is set to launch in early 2020. Dubbed Chang’E 5 for the Chinese moon goddess, the goal of this mission is to collect lunar rock and soil that will be sent to Earth in a sample-return vehicle. It’ll be the first sample-return mission of any country since 1976. This technological advancement – bringing samples to Earth – signals the third phase of CLEP.

LI and his team hope these developments will eventually translate to great strides in scientific application through a Lunar Scientific Research Station. The plan is to have the station in place by 2030 to carry out technical verification and scientific validation of various experiments, with the ultimate goal of hosting astronauts for long-term stays on the Moon.

First, though, there’s work to be done. CLEP’s planned lunar exploration and scientific studies would be significantly limited by current technology, according to LI. While China has made remarkable progress through CLEP, international collaboration is critical for the next phase of lunar exploration.

“The Moon belongs to all of us. Just as the Apollo program played a positive role in promoting the development of human society, China will work with countries around the world in its forward-looking lunar and deep space exploration projects,” LI said. “We hope to cooperate with other countries in the exploration, research and utilization of the Moon to jointly create a better future for humanity through achievements in space science and technology.”

About The National Astronomical Observatories of Chinese Academy of Sciences (NAOC):

The National Astronomical Observatories of Chinese Academy of Sciences (NAOC) was officially founded in April 2001 through the merger of observatories, stations and research center under Chinese Academy of Sciences. It is headquartered in Beijing and has four subordinate units across the country: the Yunnan Observatory (YNAO), the Nanjing Institute of Astronomical Optics and Technology (NIAOT), the Xinjiang Astronomical Observatory (XAO) and the Changchun Observatory. NAOC conducts cutting-edge astronomical studies, and operates major national facilities including The Large Sky Area Multi-Object Fiber Spectroscopy Telescope (LAMOST), the Five-hundred-meter Aperture Spherical Telescope (FAST) etc.

KERI, reducing the size and weight of medical mri equipment by more than half

Master regulator in mitochondria is critical for muscle function and repair

Studies of membrane vesicles pave the way to innovative treatments of…