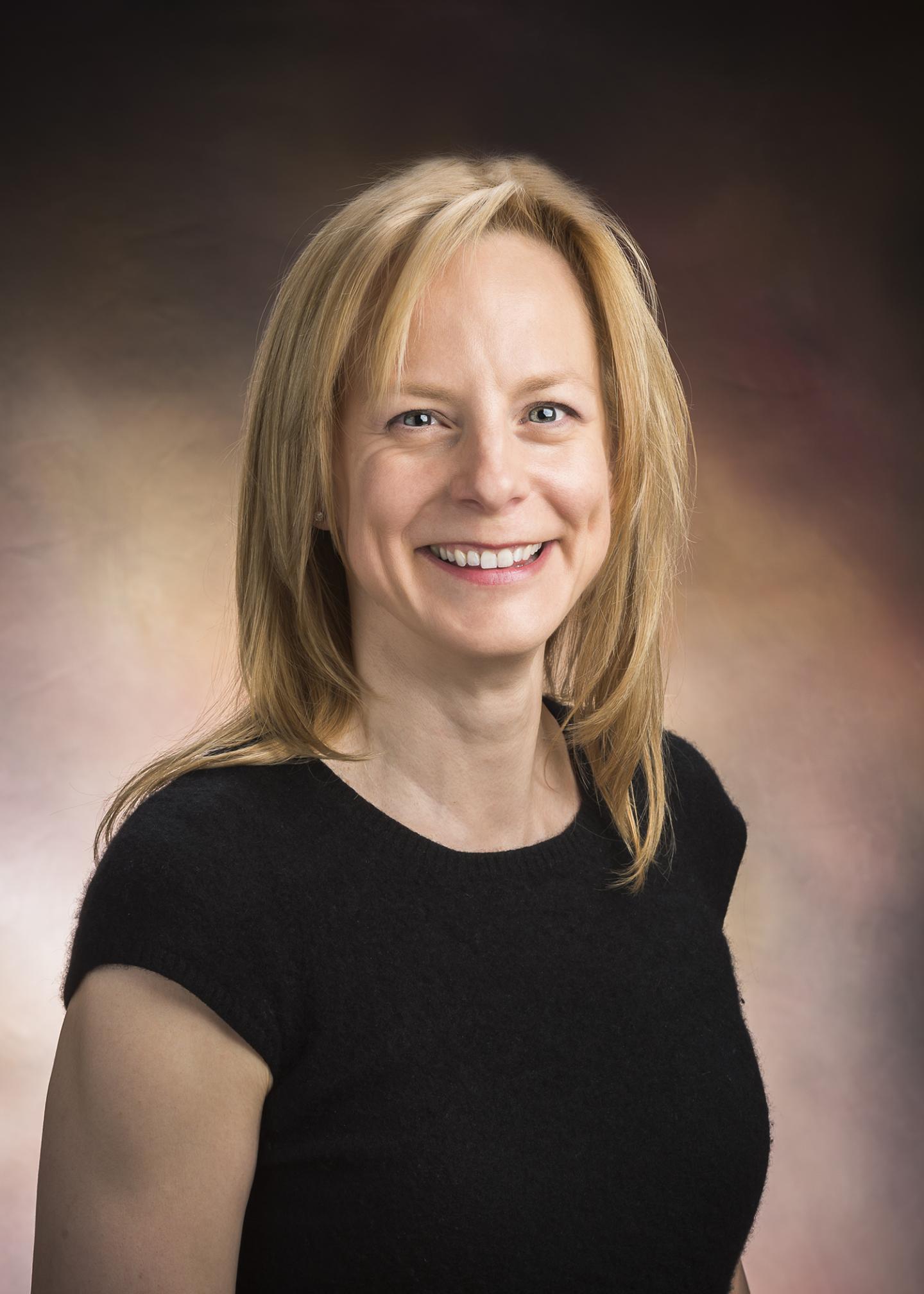 Families dealing with the stress and frustration of their child’s overly picky eating habits may have a new addition to their parental toolbox. Pediatric researchers recently described a brief group cognitive-behavioral therapy program that provides parents with specific techniques to improve their child’s mealtime behaviors and expand the range of foods their children will eat. Although the study size was small, the parents involved reported “life-changing” improvements.

Researchers from Children’s Hospital of Philadelphia (CHOP) and The University of Pennsylvania published this study in the August 2019 issue of Cognitive and Behavioral Practice.

This study included 21 patients and their parents, who were referred to the Picky Eaters Clinic at CHOP. Families, including the child, attended a diagnostic evaluation and were assessed for treatment eligibility. The children ranged in age from 4 to 12 years and were diagnosed with ARFID, due to excessive picky eating and associated functional impairment.

The families reported that picky eating caused considerable stress. Parental stress resulted from: diet containing less than 20 foods; refusal of entire food groups (typically vegetables, meats or fruits); the need to make a separate meal; difficulty traveling, socializing or going to restaurants; high child distress/refusal to eat when presented with a new or non-preferred food; and lack of child’s motivation to change or unwillingness to receive treatment.

The seven clinic sessions occurred over a 6-month period. The first four sessions were held one week apart; the fifth and sixth were spaced two 3 to 4 weeks apart, allowing families time to practice the assigned behavior strategies at home. Children were challenged at home to chew and swallow a portion of a new or non-preferred food and a successful challenge resulted in a post-meal reward. The majority chose screen time.

The seventh “reunion” session was held 3 months later, to allow parents to catch up and share gains. The researchers administered post-treatment feeding measures and a parent satisfaction survey at the last sessions.

Dahlsgaard is interested in the long-term effects of the treatment and wants to follow up with the families, now that at least 2 years have passed since treatment. “I occasionally receive emails from the parents, telling me that their children are trying everything or eating in restaurants with no problem,” Dahlsgaard says. “But I’m interested to research this systematically and report on the long-term outcomes for all the families.”

About Children’s Hospital of Philadelphia

Children’s Hospital of Philadelphia was founded in 1855 as the nation’s first pediatric hospital. Through its long-standing commitment to providing exceptional patient care, training new generations of pediatric healthcare professionals and pioneering major research initiatives, Children’s Hospital has fostered many discoveries that have benefited children worldwide. Its pediatric research program is among the largest in the country. In addition, its unique family-centered care and public service programs have brought the 564-bed hospital recognition as a leading advocate for children and adolescents. For more information, visit http://www.chop.edu.

The energy system of the future and Power-to-X

A platform for stable quantum computing, a playground for exotic…