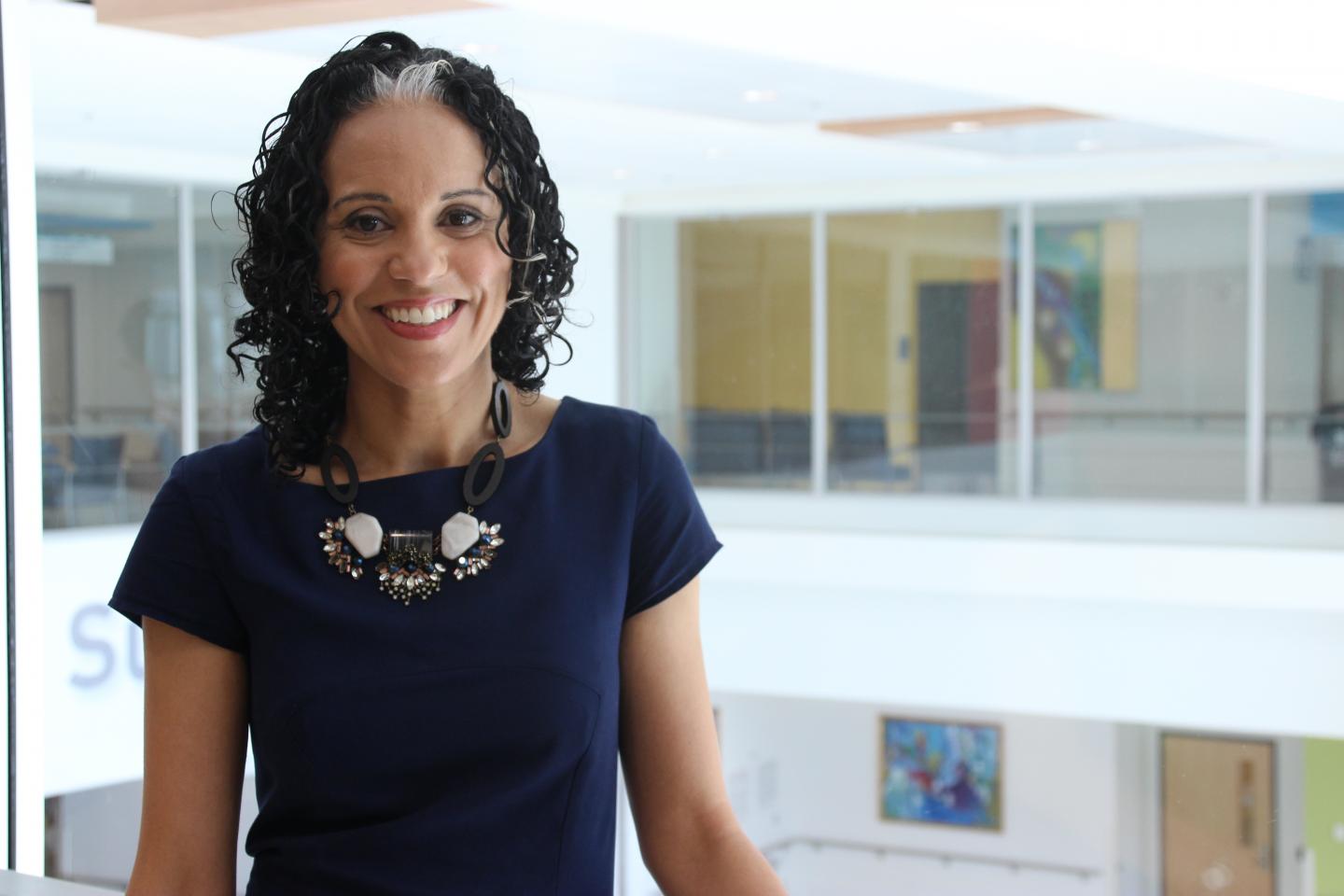 Montreal, May 14 2019– Elwyn was a healthy 13 month-old toddler when she started drinking water from the bathtub. Over time, she became increasingly thirsty and demanded more and more breast milk. For her parents, this seemed like typical behaviour related to a growth spurt. One day, however, they noticed that she was abnormally weak and rushed her to the emergency department. She was diagnosed with type 1 diabetes and had already developed a life-threatening complication of the disease known as diabetic ketoacidosis. She was immediately transferred to the intensive care unit, where she was treated for several days. Now two years old, Elwyn is still recovering, but doing better.

Unfortunately, the late diagnosis of type 1 diabetes and its severe complications is not uncommon. According to a new study led by a team at the Research Institute of the McGill University Health Centre (RI-MUHC), more than 25% of children in Quebec diagnosed with type 1 diabetes already have diabetic ketoacidosis. Their findings, published today in CMAJ Open, indicate this number has been on the rise by two percent per year since 2001.

“The symptoms of type 1 diabetes are not recognized fast enough by the parents, the schools or healthcare providers,” says the study’s lead author, Dr. Meranda Nakhla, a pediatric endocrinologist at the Montreal Children’s Hospital of the MUHC and a scientist from the Child Health and Human Development Program of the RI-MUHC. “A simple blood sugar test is all that is needed to diagnose a child with type 1 diabetes in presence of symptoms such as frequent urination, excessive thirst, weight loss, a lack of energy and constant hunger.”

Type 1 diabetes is one of the most common chronic diseases of childhood and affects around 4,000 children in Quebec. It occurs when the pancreas stops producing insulin, an important hormone that helps your body control the level of sugar in the blood. Diabetic ketoacidosis (DKA) is a serious complication of diabetes that occurs when the body produces high level of blood acids that become toxic.

“Diabetic ketoacidosis is generally an avoidable and preventable complication of type 1 diabetes. If caught early, the child is started on insulin, preventing the development of diabetic ketoacidosis,” adds Dr. Nakhla, who is also an assistant professor of pediatrics at McGill University.

Researchers looked at the trends of DKA by analyzing data provided by the Institut national de santé publique du Québec (INSPQ), which focused on the diagnosis of type 1 diabetes in patients between the ages of 1 to 17 years, from 2001 to 2014. They identified a total of 5,741 new cases of diabetes among children and adolescents. Overall, 1,471 children presented with DKA at diabetes diagnosis (with a peak between 5 and 11 years old). Researchers also looked at different factors such as age at diabetes diagnosis, biological sex, socioeconomic and rural status.

“We have not yet been able to establish the exact causes of the increased occurrence of DKA in Quebec,” explains first study author, Dr. Marie-Ève Robinson, a pediatric endocrinologist who was a research fellow at the Montreal Children’s Hospital at the time of the study. “It would appear that access to the front-line health care system could be a factor, especially for people living outside of major cities.”

“Our results show that action needs to be taken and underscore the need for awareness campaigns in Quebec, which are now non-existent, about the symptoms of type 1 diabetes among the general public and general practitioners across the province,” states Dr. Nakhla.

This work was made possible by a research grant from the Fonds de la recherche en santé du Québec (FRQS).

FEFU scientists participate in development of ceramic materials that are…