When bacteria interact, they give off cellular signals that can trigger a response in their neighbors, causing them to behave in different ways or produce different substances. For example, they can communicate to coordinate movement away from danger or to emit light to ward off predators. 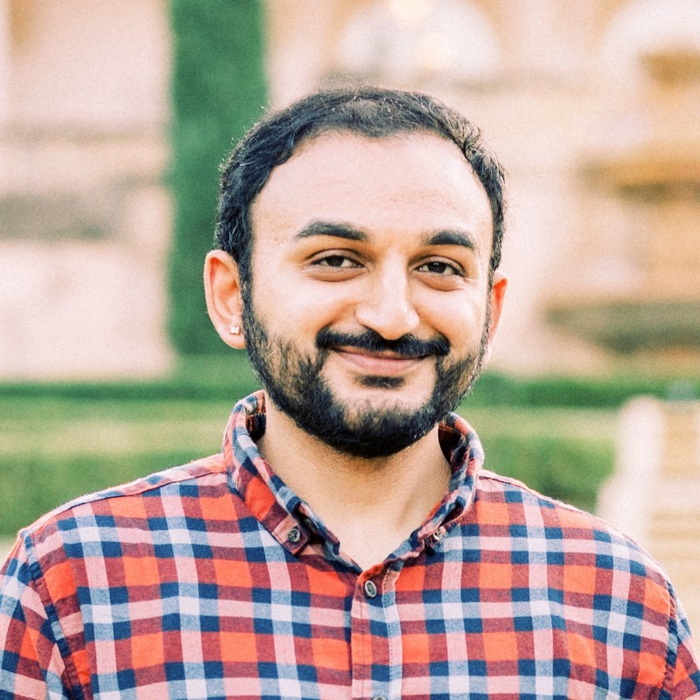 When bacteria interact, they give off cellular signals that can trigger a response in their neighbors, causing them to behave in different ways or produce different substances. For example, they can communicate to coordinate movement away from danger or to emit light to ward off predators.

In new research published by Biophysical Reports, researchers from Florida State University and Cleveland State University lay out a mathematical model that explains how bacteria communicate within a larger ecosystem. By understanding how this process works, researchers can predict what actions might elicit certain environmental responses from a bacterial community.

“Typically, models of bacteria in synthetic environments have involved many, many equations describing many, many things, but they weren’t really flexible for different applications,” said co-author Bhargav Karamched, an assistant professor in FSU’s Department of Mathematics and the Institute of Molecular Biophysics. “What my collaborators and I have done is to create a flexible mathematical model that can be applied to a variety of experimental settings.”

Models like the one developed by Karamched’s team help to predict how those bacterial communities coordinate activity, allowing designers to adjust the parameters of a community, such as the population sizes of different types of bacteria or feedback loops, and tailor them for different purposes. For example, in a population of two kinds of bacteria, having more of one kind of bacteria can be dangerous for a host organism while having more of the other can be beneficial. Getting the right mix is crucial, and models help researchers design and analyze the bacterial communities they create.

“What’s lacking in synthetic biology right now are these general, flexible models that are ready off-the-shelf,” Karamched said. “This may not capture all the details in a bacteria community, but it still captures the general framework of what’s going on. Scientists and engineers can use that to compare against their experimental work and move forward.”

The researchers also tested their model against previously published research that examined how bacteria communicate across large spatial gaps. The previous research found that the bacteria only needed a positive feedback loop in order to signal to each other. But Karamched and his collaborators’ model predicts that the rate of production of signaling molecules must also be within a specific range for coordination to occur.

“This model lays the groundwork for a wide range of future experiments testing different strain interactions and geometries,” said co-author Shawn Ryan, an associate professor in the Department of Mathematics and Statistics and the co-director of the Center for Applied Data Analysis and Modeling at Cleveland State University.

The space between us: Modeling spatial heterogeneity in synthetic microbial consortia dynamics