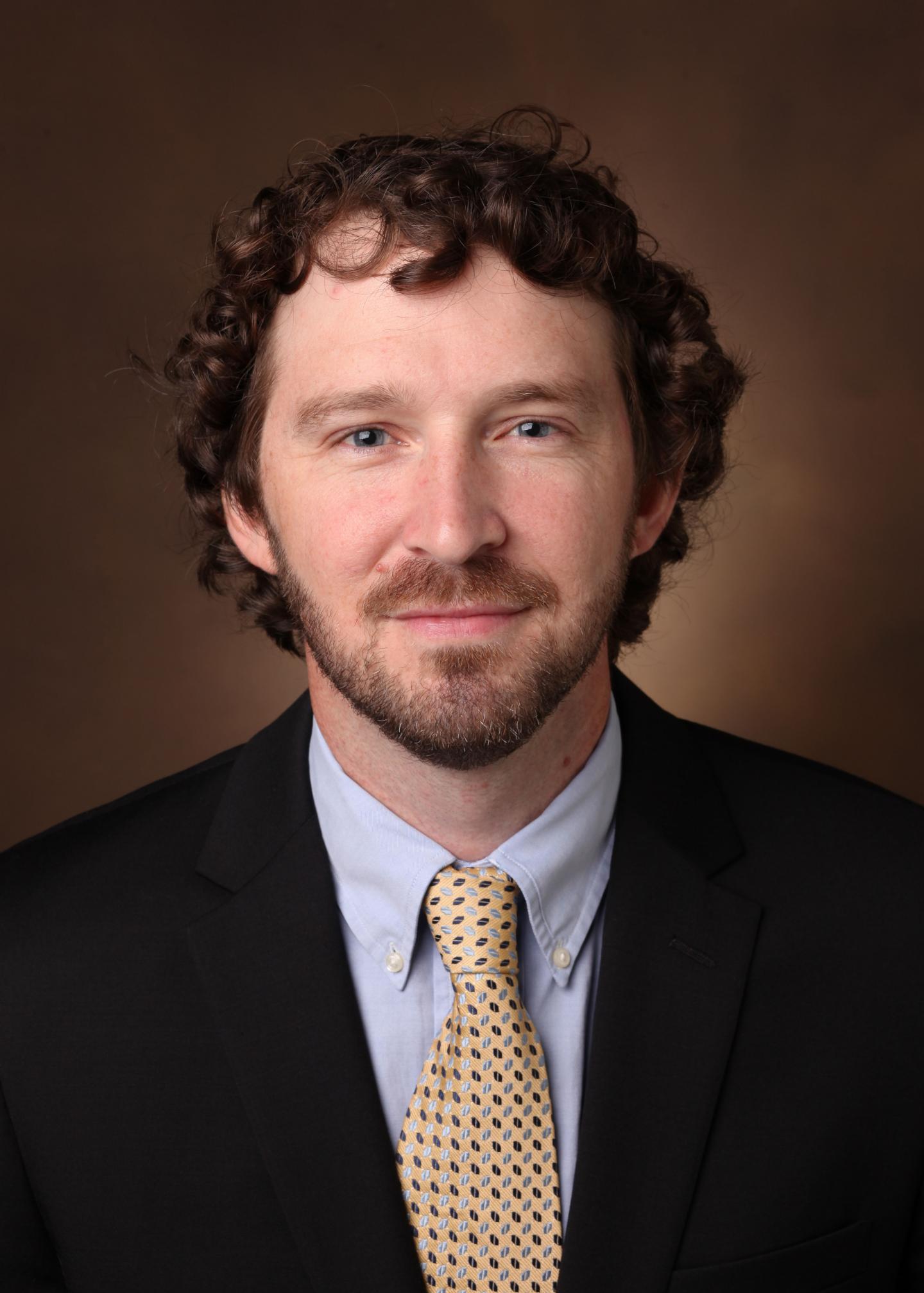 A decade’s worth of data shows that neonatologists are shifting the type of respiratory support they utilize for preterm infants, a move that could lead to improved health outcomes.

Using two large national datasets that included more than 1 million preterm infants, researchers in a new Vanderbilt-led study found that from 2008 to 2018 there was a greater than 10% decrease in the use of mechanical ventilation for this patient population. Concurrently, there was a similar increase in the use of non-invasive respiratory support, such as continuous positive airway pressure (CPAP), for these infants.

The study, “Changes in Use of Respiratory Support for Preterm Infants in the U.S.,” published July 6 in JAMA Pediatrics.

“It’s a pretty big success story for the field of neonatology. We’ve been able to keep a lot of babies off mechanical ventilation and potentially spare them of lung injury and injuries to other organ systems as well,” said Dupree Hatch, MD, MPH, senior study author and assistant professor of Pediatrics in the Division of Neonatology at Monroe Carell Jr. Children’s Hospital at Vanderbilt.

“In multiple studies mechanical ventilation has been associated with adverse outcomes. There are several studies that show for every week you stay on a ventilator as a preterm baby, your odds of having adverse neurodevelopmental outcomes go up,” Hatch said.

“Since large studies were published in 2008, 2010 and 2011 showing the effectiveness of non-invasive respiratory support, we thought that respiratory support patterns in preterm infants had likely changed, but no one had really quantified that, or looked if it was widespread across the entire country or if it was just in pockets.”

Hatch and colleagues examined two large national datasets, confirming the changes in practices. They looked at data collected over an 11-year period on the type of respiratory support used for infants born between 22 weeks’ and 34 weeks’ gestation.

“We need to figure out if the increase in duration of respiratory support is a good thing, and what does that do to NICU length of stay and overall resource utilization for preterm infants in the U.S. It raises more questions,” he said.

Additionally, they saw an increase in the number of extremely preterm infants, 22 to 24 weeks’ gestation, being placed on mechanical ventilation as there has been increased intervention and improved survival for this age group. Hatch notes that the respiratory support strategies for this particular population of infants needs more examination.

“The field of neonatology has worked really hard to examine our practices and get better. I am proud of how quickly some of the landmark respiratory care studies have penetrated our clinical care,” said Hatch. “Care in the NICU is becoming less invasive and gentler because it is the right thing to do for babies’ long-term outcomes.”