Chalmers officially recognised as an ‘engaged university’ – the first in Europe 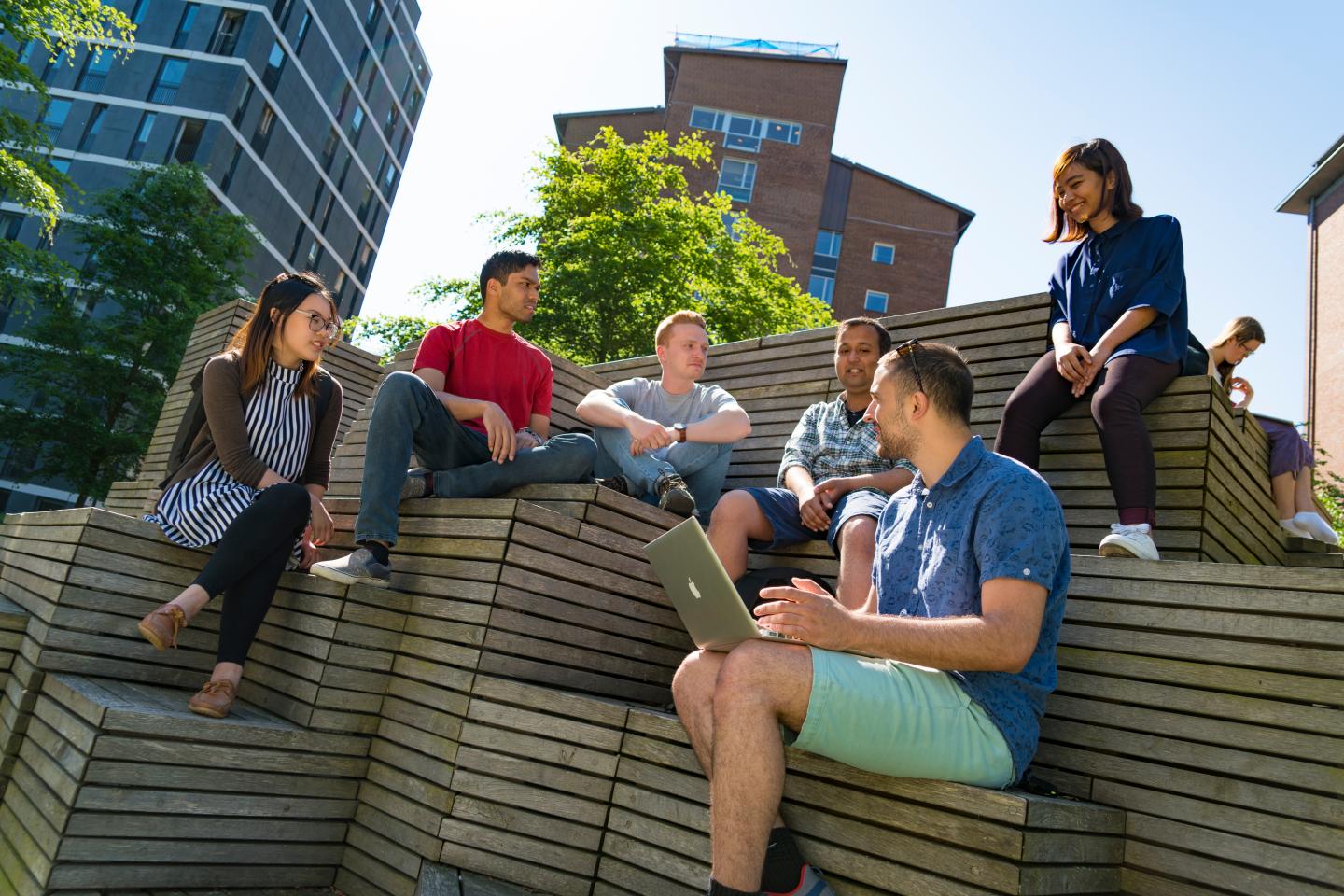 After an extensive evaluation process, Chalmers University of Technology, Sweden, has been awarded the title of “Engaged University” by the international agency ACEEU. The accreditation is an acknowledgment of the high quality of Chalmers’ methodological work to create value for the surrounding society.

Chalmers is only the fourth university in the world, and the first in Europe, to receive this official recognition, after careful consideration from ACEEU, the Accreditation Council for Entrepreneurial and Engaged Universities.

“ACEEU accreditation is awarded to those institutions that understand and implement engagement as a key aspect of their university. In Chalmers we found such an engaged university, and a great example of how a university can contribute to a more sustainable future by fostering engagement with external stakeholders,” says Professor Thorsten Kliewe, Chair of the Council.

The highest grade of “Excellent” was awarded for, among other things, Chalmers’ working cultures, its external involvement in research, and its collaboration with, and influence on, the surrounding region and the city. According to ACEEU, this is achieved through measures such as a rich range of engaging services and activities.

This is channelled, for example, through Chalmers’ Areas of Advance, through varied meeting points for collaboration, a well-developed support system for innovation and entrepreneurship, and various forms of further professional education, in addition to traditional academic education.

“I am delighted and proud that we have received this recognition for the way in which we try to achieve an impact, as one of the first ‘engaged universities’ in the world. Chalmers has a long tradition of engagement with industry and society at large, which is well established and well-known in Sweden, and we have high ambitions to develop this ability even further,” says Fredrik Hörstedt, Vice President of Utilisation at Chalmers University of Technology.

The award will be officially presented to Chalmers during the University Industry Interaction Conference in Helsinki, 18-20 June, attended by over 500 academics and practitioners from more than 50 countries.

Read more about the accreditation in the press release from ACEEU:

A longer news on the accreditation is available on the Chalmers homepage:

Angela Hillemyr, Head of Department for Mechanics and Maritime Sciences

Identifying regions that would most benefit from an innovative…