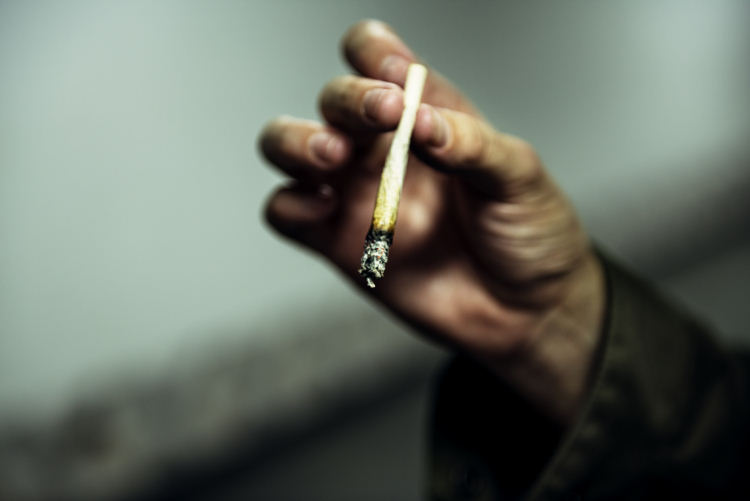 Cigars may have a reputation for being safer than cigarettes, but they may be just as harmful and addictive, according to Penn State researchers, who add that small cigars have just as much if not more nicotine than cigarettes.

The researchers analyzed the nicotine in smoke from popular brands of “small” or “filtered” cigars — cigars that are almost identical to cigarettes except they’re wrapped in leaf tobacco instead of paper. The researchers found that the level of nicotine found in small cigar smoke is similar to or greater than cigarette smoke.

“There seems to be a perception in the public that cigars are not as harmful as cigarettes,” said Reema Goel, research associate in the Penn State College of Medicine. “But our study shows that nicotine is pretty high in this class of cigars, and future regulation that affects cigarettes should also affect these cigars.”

John Richie, professor of public health sciences and pharmacology in the Penn State College of Medicine, said the confusion surrounding the safety of cigars may stem from tobacco companies using clever tricks to get around current regulations.

“There are many misconceptions about cigars. The truth is, cigar smoke is inhaled and is just as harmful to the lungs,” Richie said. “Tobacco companies use loopholes in the way these products are taxed to allow these small cigars to be substantially cheaper than cigarettes. They can also get around the regulation that says cigarettes can’t be flavored, to avoid making them appealing to children. These small cigars come in all kinds of flavors.”

Goel and Richie are part of Penn State’s Tobacco Center of Regulatory Science, formed after the FDA founded the Center for Tobacco Products and started funding research that will help inform regulations on tobacco products. Richie said examining nicotine in tobacco products is crucial because it’s the chemical that drives addiction.

“Nicotine is the reason why people smoke cigars, just as it is the reason they smoke cigarettes,” Richie said. “Many of the regulatory strategies that are currently being studied are ways to reduce nicotine exposure from tobacco products, to make them non-addicting. We’re seeing from the results that these should also apply to small cigars.”

The researchers — who published their findings in the journal Nicotine and Tobacco Research — compared the nicotine delivery in eight common brands of small cigars with two types of cigarettes commonly used in research. Nicotine was measured by first collecting the smoke from each cigar with a smoking machine in the laboratory, which “smoked” the product using two different methods to account for the different ways people smoke.

“To me, the amount of nicotine in some of these brands was surprising,” Goel said. “One brand in particular, a clove-flavored option, had the highest nicotine delivery and is also a very popular brand. It’s interesting that it’s clove-flavored, because such high levels of nicotine causes nausea, and perhaps that clove flavor is there to ease that nausea.”

Richie said the group is also planning on comparing the toxins that come out of small cigars compared to cigarettes, and that more attention should be given to regulating cigars in a similar way as cigarettes.

“These products are basically cigarettes. They’re as harmful to you as cigarettes, if not more so,” Richie said. “It’s very important for the consumer to understand that these are not products that are less harmful, and for regulations to include these small cigars in with cigarettes.”