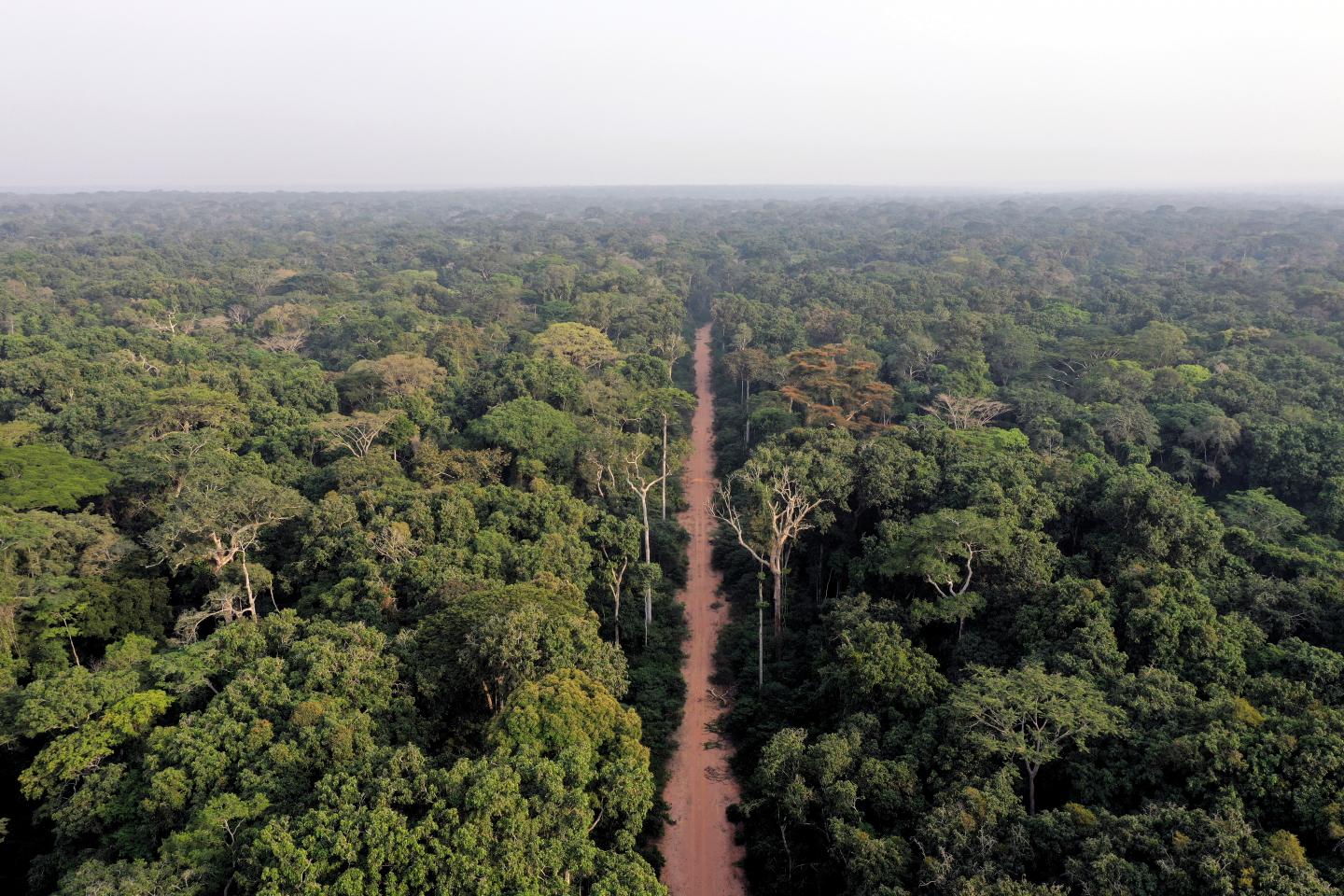 Central Africa is home to the world’s second-largest area of dense tropical rainforest. This major reservoir of biodiversity stretches out over five main countries: Cameroon, Gabon, the Republic of Congo, the Democratic Republic of Congo and the Central African Republic. It provides numerous ecosystem services, such as regulating exchange cycles between the earth and the atmosphere, and helps to ensure food supply for local populations. Due to the threats from climate change and demographic pressure expected in Africa by the end of the 21st century, the protection and sustainable management of these forests is a challenge for policy makers. It requires better knowledge of these ecosystems, in particular their composition and vulnerability to the changes under way.

During the study, the researchers worked with forestry consultants and logging companies to compile a new inventory dataset of 6 million trees on over 185,000 plots of land. They first modelled and mapped the floristic and functional composition of Central African forests and calculated their vulnerability, taking account of the different climate scenarios of the Intergovernmental Panel on Climate Change (IPCC) and the United Nations’ population projections for the end of the century.

“The forest area of Central Africa is far from being a homogeneous green carpet. It is home to a wide variety of forests with different characteristics, including their own particular carbon storage capacity,” explains Maxime Réjou-Méchain, an ecologist at IRD and first author of the study. “This diversity can be explained by the different types of climate (humidity, temperature, evapotranspiration rate, amount of rainfall) and soils, as well as by the history of the African flora and the degree of human activity that has disturbed the forests for thousands of years, such as shifting agriculture”.

The researchers then showed that some areas may be more sensitive to climate change than others. For example, “the forest margins in the north and south of the region, the Atlantic forests and most of those in the Democratic Republic of Congo, which is home to more than half of Central Africa’s forests, are among the most vulnerable” explains Professor Bonaventure Sonké, a botanist at the University of Yaoundé 1 and co-author of the study.

The maps and data used for this study, available online on the Cirad data repository, provide useful information for scientists on the functioning of forests and their dynamics and carbon storage potential.

“The diversity of forest types in Central Africa offers a wide range of potential responses to global changes. It is therefore an essential element to take into account in the framework of sustainable management policies and the fight against climate change”, says Pr. Alfred Ngomanda, an ecologist at CENAREST (Gabon) and co-author of the study.

“These results must now be used and applied to develop land use plans that preserve forest characteristics while maintaining connections between protected zones through sustainably managed timber production forests. In places where human pressure is too great, managers could re-establish these connections through biodiversity restoration programmes or the development of agroforestry”, concludes Sylvie Gourlet-Fleury, a forest ecologist at CIRAD and one of the main coordinators of the study.