Cellular barcoding has been used to tag, track and pinpoint cells responsible for the spread of breast cancer 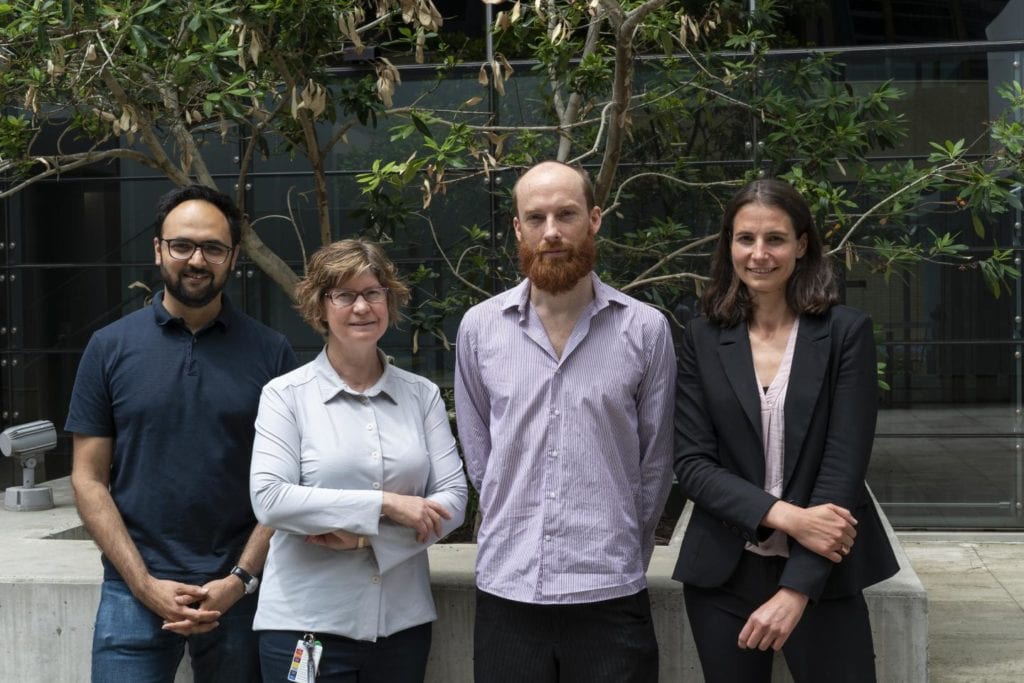 A cutting-edge technique called cellular barcoding has been used to tag, track and pinpoint cells responsible for the spread of breast cancer from the main tumour into the blood and other organs.

The technique also revealed how chemotherapy temporarily shrinks the number of harmful cells, rather than eliminating them, explaining how the cancer could eventually relapse.

Insights from the study, published today in Nature Communications, could lead to new targeted treatments for breast cancer, the most common cancer to affect women.

Pinpointing the ‘seeders’ of disease

Most deaths from breast cancer are caused by the metastasis, or spread, of cancerous cells from the main tumour site into other organs.

Breast cancers consist of thousands of different cell variants with diverse characteristics that may or may not play a role in the metastasis of the cancer. This makes effective treatment a challenge because it is difficult to know which cells are responsible for driving the spread of cancer.

Dr Merino said the ability to pinpoint the ‘clones’ – subpopulations of cells arising from an original patient tumour – responsible for the spread of cancer was crucial for improving treatments.

“Our study revealed that only a select few clones were actually responsible for the metastasis.

“The barcoding technique enabled us to identify the clones that were able to get into the blood stream and make their way into other organs where they would ‘seed’ new tumour growth,” Dr Merino said.

Professor Visvader said the technique also allowed the researchers to see what was happening to the clones after chemotherapy was introduced.

“We used the chemotherapy agent Cisplatin to treat laboratory models developed using donated breast tumour tissue. While the treatment was able to shrink tumours and the size of individual clones, it did not kill them off completely. All the clones, including the nasty seeders, eventually grew again, accounting for cancer relapse.

“These exciting findings would not have been possible without the ability to meticulously barcode and track thousands of individual clones and watch their behaviour over time,” she said.

The cellular barcoding technique used for the study was developed in 2013 by Dr Naik and Professor Ton Schumacher from the Netherlands Cancer Institute.

Dr Naik said this new technique meant researchers could go from studying thousands of clones, to homing in on the select few variants responsible for the spread of cancer.

“Now that we know which clones are involved in the spread of breast cancer, we have the power to really focus our research to block their activity. For instance, we are curious to understand what is unique about these particular clones that enables them to successfully spread, seed and grow the cancer,” Dr Naik said.

Enabling a targeted approach to treatment

Professor Visvader said the precision of the approach could pave the way for unravelling important mysteries in the field of breast cancer research and equip scientists with the information needed to design highly targeted treatment strategies for the prevalent disease.

“An important goal is to understand the molecular and cellular basis of how breast cancer spreads and, working with clinician scientists like Professor Lindeman, translate this knowledge from the laboratory into the clinic,” she said.

A nearby river of stars

At the heart of regeneration: Scientists reveal a new frontier in cardiac research

Scienmag Nov 12, 2019
Researchers at Children's Hospital Los Angeles discover a mechanism of cardiac regeneration in the zebrafish that…

Discovered a factor that predicts long survival in brain tumor