Catching the fog as it rolls in

In the Namib desert—one of the driest places in the world—a tiny species of beetle climbs the dunes, leans its body toward the wind, and catches the only source of water it can: passing droplets of fog. 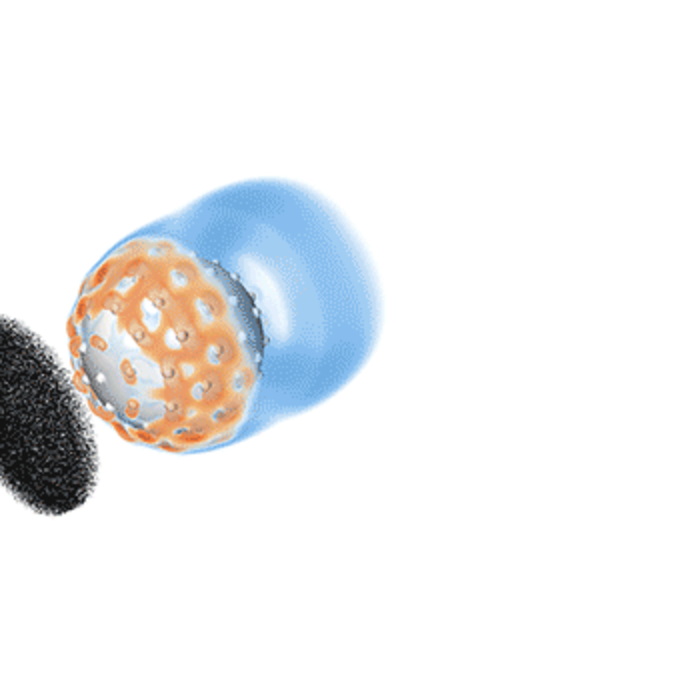 In the Namib desert—one of the driest places in the world—a tiny species of beetle climbs the dunes, leans its body toward the wind, and catches the only source of water it can: passing droplets of fog.

A different kind of airborne droplet has captivated scientists for nearly two years: aerosols that carry viruses like SARS-CoV-2. Now, hard-won lessons from the fight against COVID-19 could help solve a scourge that kills nearly a million people every year.

“Water scarcity is a severe issue faced by communities across the globe,” said Aida Shahrokhian, a PhD candidate at the University of Akron. “Fog microdroplets present an alternative source of fresh water in such regions if one could successfully capture them.”

Shahrokhian studies how Namib desert beetles catch enough fog to survive. She and her collaborators are among the groups presenting on aerosol filters for fog capture at the 74th Annual Meeting of the APS Division of Fluid Dynamics.

Catching fog has a lot in common with stopping virus-laden droplets. “Airborne coronavirus transmission over the past year brought into the public consciousness the not-very-intuitive physics of aerosols,” said Shahrokhian.

The researchers built on a previous study investigating the flow and hydrodynamic properties that allow the desert beetles to collect so much water. Whereas the beetles once depended on fog dripping off vegetation, millions of years of evolution tuned their bodies to catch and filter fog on their own.

Face masks, on the other hand, use fibers to capture aerosols. An unrelated French team of scientists has spent years working to understand on a deep level how textiles trap droplets, and how these principles could design better complex filters.

“We have all become familiar with the use of textiles to capture aerosols, as we use fibrous face masks to stop the respiratory droplets we emit as we breathe or speak. This principle has been applied to many other situations, including the collection of fresh water from fog, but many fundamental questions remain,” said Camille Duprat, a scientist at LadHyX and the École Polytechnique.

Duprat and her group tested model systems for aerosol capture in a laboratory. Then, they installed a large textile fog collector on a working meteorological situation.

Based on the results, the researchers came up with an innovative new fog filter design, using structured nylon nets to capture the most fog possible. They say the efficient design should work in even more complex environments.

Journal of The Royal Society Interface