Brains of pairs of animals synchronize during social interaction 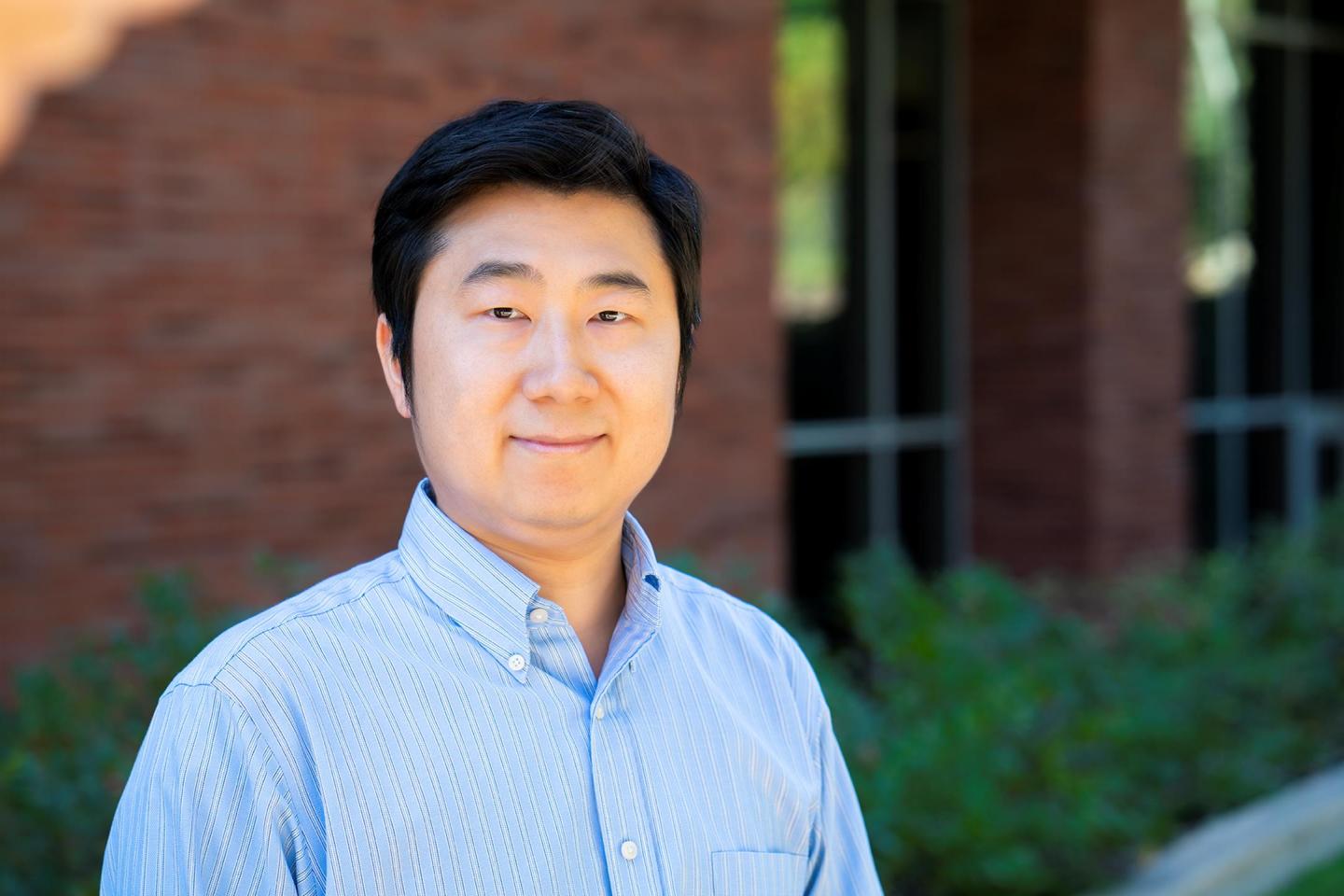 UCLA researchers have published a Cell study showing that the brains of pairs of animals synchronize during social situations. The synchronized activity not only arose during various types of social behavior, but also the level of synchronization actually predicted how much the animals would interact. The team also found that brain synchrony arises from different subsets of neurons that encode the behavior of the self vs. the social partner, and that the dominant animal’s behavior tends to drive synchronization more than behavior of the subordinate.

Considerable research has been devoted to studying brain activity in individual animals behaving alone. Much of animals’ lives are spent interacting with one another — socializing, competing and so forth — and these social behaviors are generally quite complex, as an animal must not only react to other individuals, but actively predict their future behavior. Less is understood about how brain activity might function across interacting animals. Using sophisticated recording devices, the research team set out to simultaneously monitor activity in the brains of two interacting mice, making this the first study to use the technique in two animals behaving naturally together.

The researchers attached tiny, high-tech microscopes to the heads of each mouse, which recorded activity in hundreds of individual brain cells. Fitted with the devices, the mice were placed together in pairs, first in open arenas to freely interact, and later in plastic tubes — a common method of observing competition and social hierarchy, as the dominant mouse tends to claim more of the tube’s “territory” by pushing against the subordinate mouse, or pushing it out of the tube completely.

When the mice interacted with each other, their brain activity was correlated, or synced up. The more engaged they were with one another, the more coupled were their brains. This brain synchronization arose from individual cells — interestingly, some cells responded preferentially to the behavior of the self, while other cells responded only to the behavior of the social partner. The dominant mouse’s behavior tended to have more of an effect on synchronization than that of the subordinate mouse, likely because both animals in a pair are paying attention to the dominant animal.

This is the first time that interbrain synchrony has been observed in socializing mice. Researchers believe that the insights gained from this study may shed new light on how brain activity synchronizes across humans during social interaction. Beyond adding clarity to fundamental properties of brain function in social interaction, the findings may also enable researchers to understand more about certain psychiatric and developmental disorders, including autism spectrum disorder, since many of these conditions include symptoms such as social deficits.

The study’s senior author is Weizhe Hong, a professor of biological chemistry and neurology at the David Geffen School of Medicine at UCLA. Other authors of the paper are Lyle Kingsbury, Shan Huang, Jun Wang, Ken Gu, Peyman Golshani and Ye Emily Wu, all of UCLA.