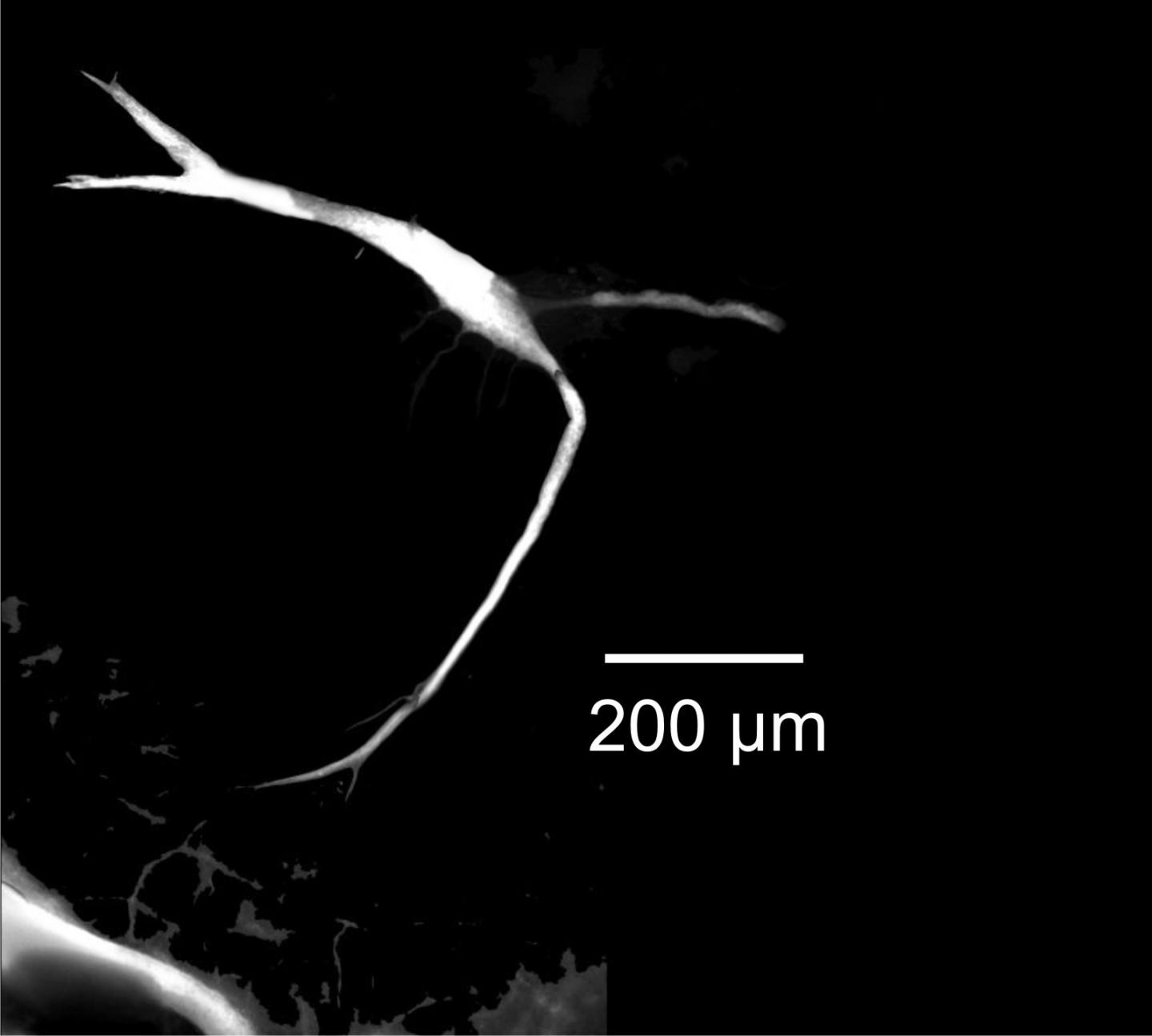 The plasticisers contained in many everyday objects can impair important brain functions in humans. Biologists from the University of Bayreuth warn of this danger in an article in Communications Biology. Their study shows that even small amounts of the plasticisers bisphenol A and bisphenol S disrupt the transmission of signals between nerve cells in the brains of fish. The researchers consider it very likely that similar interference can also occur in the brains of adult humans. They therefore call for the rapid development of alternative plasticisers that do not pose a risk to the central nervous system.

Bisphenols are plasticisers that are found in a large number of plastic products worldwide – for example, in food packaging, plastic tableware, drinking bottles, toys, tooth fillings, and babies’ dummies. In recent years, numerous health risks have already been associated with them, especially with bisphenol A (BPA). The Bayreuth research team led by Dr. Peter Machnik at the Animal Physiology research group (led by Prof. Dr. Stefan Schuster) has now for the first time investigated the effects of plasticisers on signal transmission between nerve cells in the adult brain. The study covers not only BPA, but also bisphenol S (BPS), which is often considered less harmful to health. Their findings: Both plasticisers impair communication between the nerve cells of the brain.

Permanent damage to the nervous system

The harmful effects on the brain mainly affect the delicate balance between different neuronal functions. While some brain cells transmit signals that trigger a state of excitation in downstream cells, other brain cells have the function of inhibiting downstream cells. However, the coordination of both excitation and inhibition is essential for an intact central nervous system. “It is well known that numerous disorders in the nervous system of vertebrates are triggered by the fact that excitatory signals and inhibitory signals are not or only inadequately coordinated. So, it is all the more alarming that the plasticisers BPA and BPS significantly impair precisely this coordination,” explains Dr. Peter Machnik, lead author of the study.

“We were surprised how many vital brain functions in fish are affected by the plasticisers used in numerous industries. This damage, as we were able to show, does not occur immediately. However, when the brain cells are exposed to small amounts of BPA or BPS for a month, the damage is unmistakable,” says Elisabeth Schirmer, a doctoral student from Bayreuth and first author of the study. It turns out that the plasticisers influence the action potential of brain cells. They alter the chemical and electrical transmission of signals through the synapses. In addition, they disrupt the circuits that are important for the perception and processing of acoustic and visual stimuli.

Studies on Mauthner cells in goldfish

The discovery of the damage caused by plasticisers came from detailed studies on live goldfish. The focus was on the two largest nerve cells in fish brain, the Mauthner cells. They integrate all sensory stimuli, all of which must be processed quickly and in a precisely coordinated manner when predators approach. In this case, the Mauthner cells trigger life-saving escape reactions. Due to this function, which is essential for survival, they have become particularly robust in the course of evolution. Mauthner cells are able to ward off damaging influences to a certain extent, or to compensate for damage afterwards. This makes it all the more significant that plasticisers are able to cause considerable damage to these cells.

Transferability of the results to humans – Demand for alternative plasticisers

“The findings obtained through studies on fish brains justify the assessment that BPA and BPS can also seriously damage the brains of adult humans. Against this background, it is essential that science and industry develop new plasticisers to replace these bisphenols, while being safe for human health,” says Dr. Peter Machnik. Prof. Dr. Stefan Schuster adds: “The efficiency of the research techniques we used in our study could, in addition, prove a valuable aid in the development of alternative plasticisers. They make it possible to quickly and inexpensively test how a substance under consideration affects brain cells.”

The research was funded by the German Research Foundation (DFG) as part of a Reinhart Koselleck project.