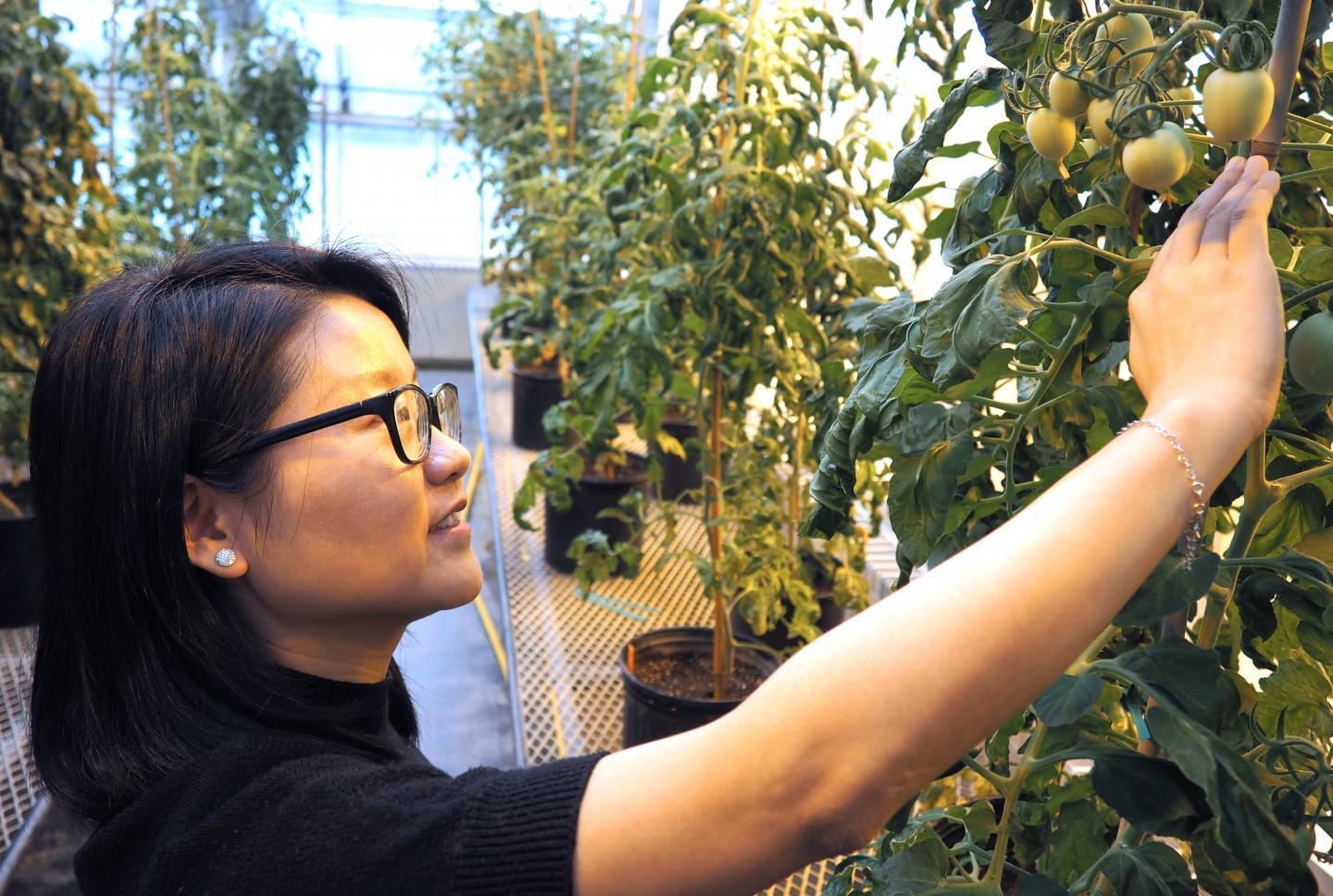 Recently developed gene editing tools like CRISPR/Cas enable plant scientists to figure out the functions of myriad plant genes. While these studies could eventually lead to the creation of crops with improved traits like increased disease resistance or higher yield, researchers first need a good way to keep track of the increasingly large amounts of resulting data.

To meet this need, researchers at the Boyce Thompson Institute (BTI; Ithaca, NY) have developed the Plant Genome Editing Database (PGED) to be a central repository for efficiently managing plant mutant data, as well as to provide a platform for sharing the data and mutants with the research community. The ultimate hope is that PGED will lead to more efficient use of resources by reducing unnecessary duplicate experiments and catalyzing collaborations among research institutions. To help spread the word about the database’s creation, the researchers recently published a call for data submission to PGED in the journal Molecular Plant.

“We’ve used CRISPR/Cas to make more than 430 different lines, and that’s just in tomato. The main problem initially was how to keep track of them all, so that was the primary motivation behind the creation of the database,” according to BTI’s Greg Martin, who was the co-corresponding author along with BTI’s Zhangjun Fei. “Many plant biology labs are doing CRISPR/Cas research these days, and everyone is going to face this problem,” Martin adds.

A secondary motivation was to share data and resources, which is part of the mandate of the National Science Foundation (NSF), which helped fund the creation of PGED. “We’re trying to make CRISPR/Cas research more efficient,” says Martin. “The scientific community can’t afford having multiple different labs making the same mutant.”

Zach Lippman, professor and HHMI investigator at Cold Spring Harbor Laboratory, agrees with Martin on PGED’s potential to reduce duplicate work. “You can just go to the database, see that someone else is working on what you’re interested in, and ask them for seeds,” he says. Lippman’s lab works with CRISPR/Cas in tomato, groundcherry, peppers and other related species in the Solanaceae family, as well as some strains of Arabidopsis.

Thus far, seven research groups have requested seeds from Martin, and his lab has shared 21 plant mutants with five labs. Martin notes that many of the requests have been for collaborations, and that is where he sees great potential for PGED. “We’ll be sending seeds, and the partners will be doing their research and then sending their seeds back to us for further study,” he says. “This database will promote collaborations around the world.”

Indeed, Lippman has requested seeds from Martin for the purpose of exactly such a partnership. “We work on receptor genes in the context of plant development, whereas Greg works on some of the same ones to study plant immune response,” explains Lippman. “We can share seeds to see if there may be some cross-biology in the function of those receptors in terms of plant immune responses and overall development.”

While Lippman intends to submit data from his lab to PGED, he says that some researchers may be hesitant to share unpublished data before their projects have fully matured. “There is a lot of competition among other groups, so there may be some hesitancy for people to be fully forthcoming on things they have in the pipeline,” he explains. “But hopefully the database will become so large that researchers feel like their new strain is just another mutant, and that competitive nature won’t be too much of a hindrance.”

“Greg is so forthcoming in sharing his work, so we try to model that,” adds Lippman.

PGED currently contains data generated by Martin’s lab on 432 tomato lines created with CRISPR/Cas editing by Ning Zhang, a postdoctoral scientist in Dr. Martin’s lab. The database–which was built by Yi Zheng, a postdoctoral scientist in Dr. Fei’s lab–provides information about the transformation experiment, species variety, DNA construct and primer, resulting phenotype of the progeny and seed availability. Zhang and Zheng are co-first authors on the Molecular Plant publication.

Martin notes that while CRISPR/Cas-generated lines are the main focus of PGED, it can also be used for plant mutants generated by other genome editing tools like meganucleases, zinc finger nucleases (ZFNs), and transcription activator-like nucleases (TALENs).

The regulators active during iron deficiency

Damaging impacts of warming moderated by migration of rainfed crops

The seismicity of Mars