Bonobo mothers help their sons to have more offspring

Mothers’ presence influences the reproductive success of their adult sons 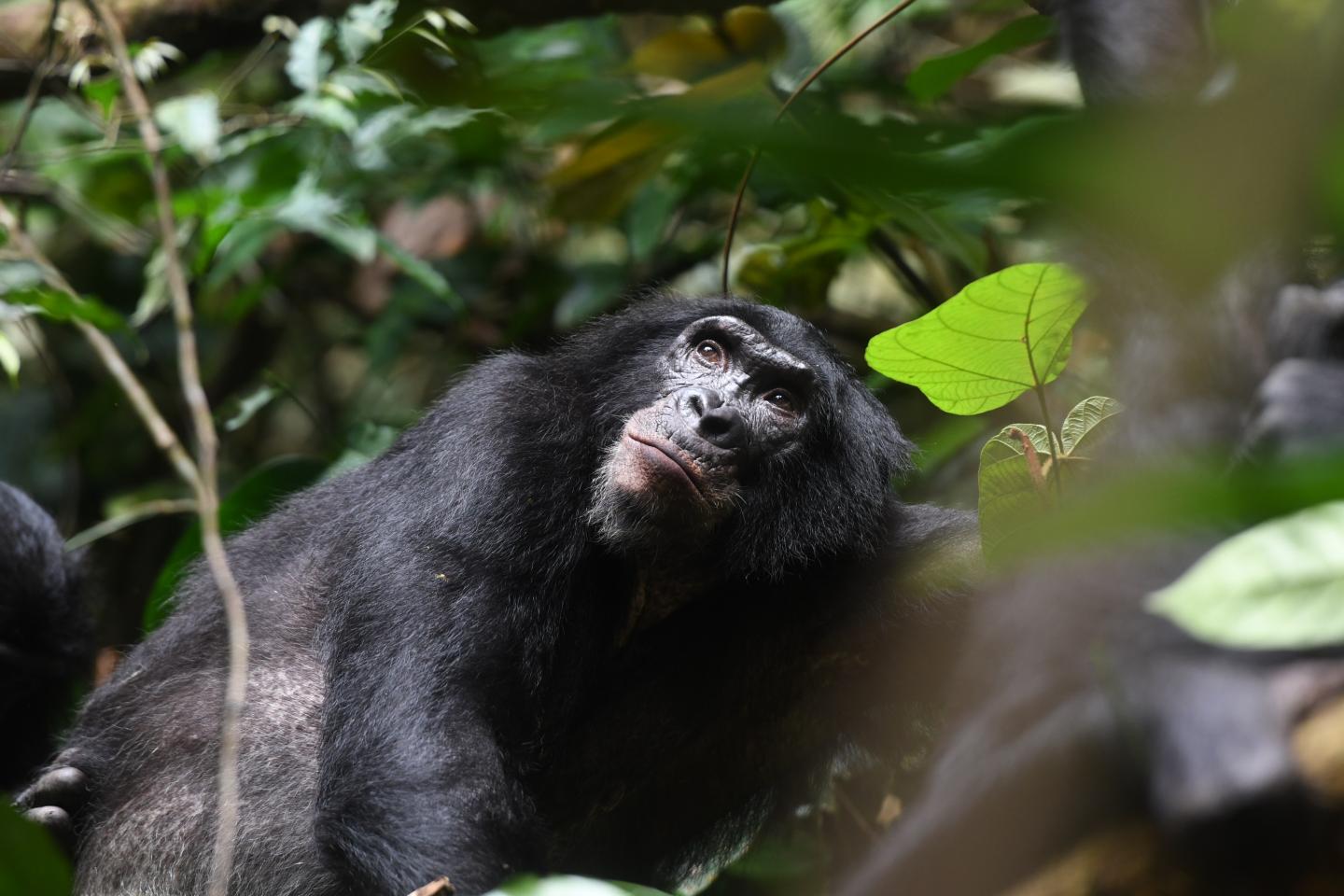 “This is the first time that we can show the impact of the mother’s presence on a very important male fitness trait, which is their fertility,” says Martin Surbeck, a primatologist at the Max Planck Institute for Evolutionary Anthropology. “We were surprised to see that the mothers have such a strong, direct influence on the number of grandchildren they get.”

Surbeck and his colleagues observed wild populations of bonobos in the Democratic Republic of Congo, as well as wild populations of chimpanzees in Ivory Coast, Tanzania, and Uganda. They found that while both bonobo and chimpanzee mothers would advocate for their sons in male-on-male conflicts, bonobo moms went the extra mile to aid their sons’ copulation efforts. This involved protecting their sons’ mating attempts from other males and intervening in other male’s mating attempts.

The bonobo mothers were also able to use their rank in the bonobo’s matriarchal society to give their sons access to popular spots within social groups in the community and help them achieve higher male status – and therefore, better mating opportunities. The authors note that these interactions were rare in chimpanzee societies and did not have an effect on male fertility; in chimpanzees males hold dominant positions over females, making the actions of chimp mothers less influential than those of bonobo mothers.

Interestingly, bonobo moms did not extend similar help to their daughters, nor were there any observations of daughters receiving assistance in rearing their offspring. “In bonobo social systems, the daughters disperse from the native community and the sons stay,” Surbeck says. “And for the few daughters that stay in the community, which we don’t have many examples of, we don’t see them receiving much help from their mothers.”

Moving forward, Surbeck and his team would like to better understand the benefits these behaviors confer on bonobo mothers. Currently, they think that it allows for an indirect continuation of their genes. “These females have found a way to increase their reproductive success without having more offspring themselves,” he says, noting that the prolongation of the post-reproductive human female lifespan, as well as the early-age at which human women can no longer bare children, may have evolved from this indirect method of continuing their genetic line.

Surbeck acknowledges that gathering data on post-reproductive lifespans of females in chimp and bonobo communities will require a long-term, collaborative study, similar to this one. “Without the help and participation from all of the field sites where data was collected, these important interactions could have been overlooked,” he says. “Now as the director of a bonobo field site, I’m looking forward to further exploring this topic.”

Cattle urine’s planet-warming power can be curtailed with land…

UTA researcher working to determine minimum energy use possible in…